End Gender-Based Violence in China, Stop The Killing of Cats at Osan Air Base, Bring Awareness to Pangolin Trafficking: 10 Petitions to Sign this Week to Help People, Animals, and the Planet! 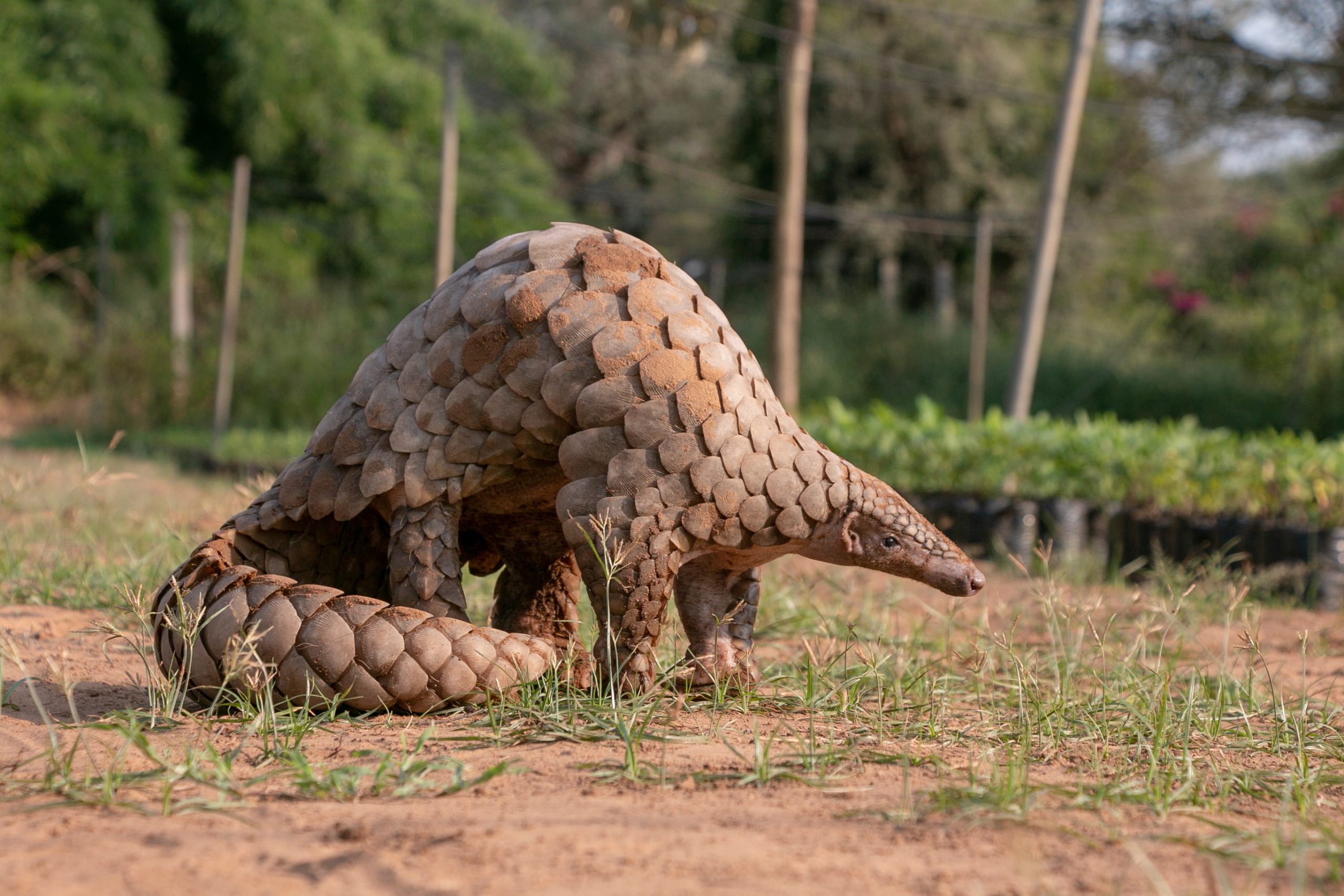 Through petitions, we can reach those in power and demand justice for others. They are valuable tools for making positive changes in the world. If you are looking for a way to help animals and humans, here are 10 petitions you should sign this week, including End Gender-Based Violence in China, Stop The Killing of Cats at Osan Air Base, Bring Awareness to Pangolin Trafficking, and More!

1. Stop The Killing of Cats at Osan Air Base

More than 10 stray cats have been shot and killed with an air gun by US forces at Osan Airbase. The base began by euthanizing the cats through a veterinarian but has transitioned to shooting them. According to the domestic animal protection law, killing stray cats with lethal weapons constitutes animal cruelty. Sign this petition condemning the killing of cats at Osan Air Base, and supporting moving them into adoption and working cat programs.

2. Charge FOX News For Recklessly Endangering The Life Of An Abortion Doctor

Horrifying news revealed that a 10-year-old rape victim was denied an abortion and was forced to travel out of state. On July 13th, FOX host Jesse Watters aired the name and photograph of the doctor who gave the abortion to the 10-year-old Ohio rape victim while the Indiana Attorney General announced they would be going after her instead. Sign this petition to call on prosecutors to charge FOX News for recklessly endangering the life of an abortion doctor!

Three women in Tangshan were brutally assaulted outside of a restaurant by several men, and it is raising calls for action by feminists across China. Chinese people have been fighting gender-based violence in the country and it’s time that Chinese legislators act to strengthen protection for women. Sign this petition to demand the National People’s Congress pass legislation explicitly addressing gender-based violence!

Most vitamins and other dietary supplements are notably absent from FSA and HSA eligibility, even though 77% of U.S. adults take vitamins and supplements. Sadly, only prenatal vitamins and glucosamine have been recognized by the industry as qualified, eligible products. We must call on Congress and the IRS to correct this massive gap in eligibility. Sign this petition to make Vitamins & Other Dietary Supplements FSA and HSA Eligible

A report revealed that Fox News aired at least one lie every weekday over the first four months of 2022. With important matters including COVID-19 masking, vaccines, and the Russian invasion of Ukraine, Americans must be receiving accurate information. Sign this petition to add your name to DEMAND Comcast drop Fox News from basic cable bills!

Trump-appointed Justices of the Supreme Court all voted to overturn Roe v. Wade, taking away bodily agency from millions of women across the United States. Although justices Kavanaugh, Gorsuch, and Barrett declared under oath that Roe v. Wade was the established law of the land and they accepted this precedent, as soon as the case came before the court, they immediately changed their minds. Rep. Alexandria Ocasio-Cortez has already publicly called for the impeachment of these justices for lying under oath. Sign this petition to stand with Alexandria Ocasio-Cortez and demand the Justices be impeached for perjury!

8. Impeach Clarence Thomas before he executes a judicial coup!

On June 30th, Clarence Thomas and his cronies announced that they would hear the case of Moore v Harper, in which the plaintiffs seek to reinstate racially gerrymandered voter maps in North Carolina. But given the Court’s extremism, it’s likely they will rule in favor of the plaintiffs and hand state legislatures the power to set election rules. Sign this petition to call on Congress to stop Trump’s SCOTUS Justices before it’s too late!

Sadly, pangolins are the most trafficked wild mammals in the world, hunted for their meat, scales, and leather. In just ten years, more than 1 million pangolins have been illegally traded and all eight species of pangolins are threatened with extinction. If more people understand the threat to pangolins, we can create awareness to fund conservation efforts. Sign this petition to tell the Unicode Consortium to make a pangolin emoji for World Emoji Day!

After 11 years with the fossil fuel producer, Caroline Dennett a senior safety consultant for Shell quit, and publicly exposed the destruction the company is bringing to the environment and the lies they tell to cover their tracks. “They know that continued oil and gas extraction causes extreme harm to our climate, to our environment, and our people. And whatever they say, Shell is simply not winding down on fossil fuels,” said Dennett. Sign this petition to demand Shell executives stop seeking new oil and gas reserves and show us their plan to reach net zero emissions!