Debates Continue Over Prop. 16 to Bring Back Affirmative Action in California 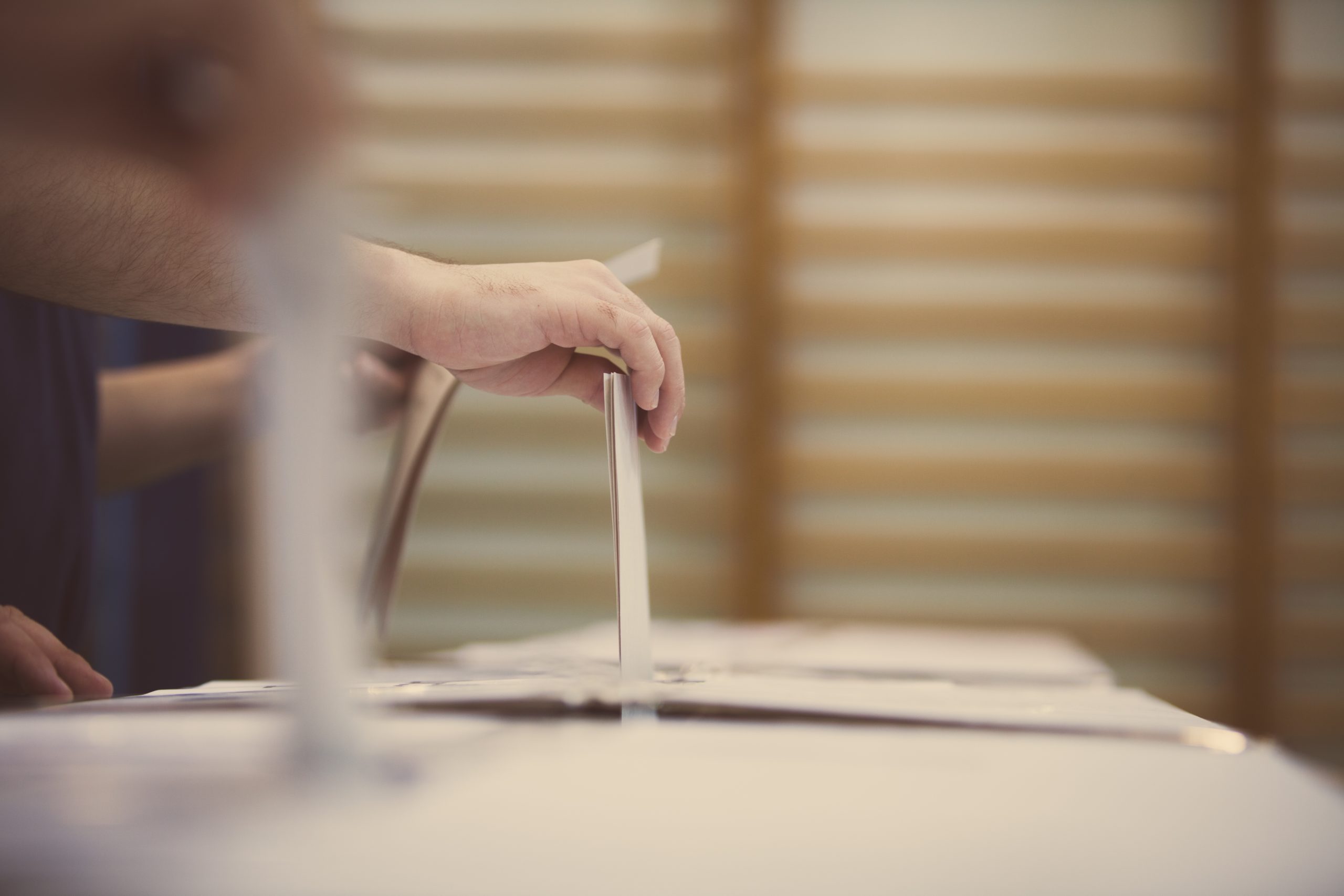 This November, California will be voting on whether to allow affirmative action in public hiring, contracting and college admissions – nearly 25 years after voters banned race-conscious decision-making in employment and education processes.

If approved, Proposition 16 would repeal Prop. 209 that was passed in 1996 to stop state and local governments from using policies that consider race, ethnicity, national origin, or gender in hiring or admissions decisions.

“I think the death of George Floyd made racism very real for people; they could see it. And now what I was asking them to do was to act on it, stop telling me how horrible it is, stop telling me that you really didn’t know that, stop telling me that this is such a revelation for you,” said Assemblywoman Shirley Weber, chairwoman of the California Legislative Black Caucus and lead author of the legislation that led to the proposition, CBS Sacramento reported. “Now the question becomes, what are you going to do about it?”

In 2019, a federal judge rejected claims that Harvard’s admissions policies discriminated against Asian-American applicants through affirmative action. The ruling was appealed and the court began hearing arguments in September.

According to NBC News, Proposition 16 in California has won the backing of more than 100 prominent Asian organizations such as the California API Legislative Caucus and Asian Americans Advancing Justice. Public opinion polling consistently shows that nearly two-thirds of Asian Americans support affirmative action in higher education and the workplace.

Chinese American immigrant parents have been fighting against Prop. 16 out of fear over elite college admissions; however, Asian-Americans do benefit and need affirmative action.

“When we look at elite institutions as the hill we want to die on in terms of affirmative action, we’re missing the fact that, in reality, most of our children gain entry to higher education through other pathways,” Victoria Dominguez, the education equity director at Asian Americans Advancing Justice-Los Angeles, told NBC News.

While the conversation about affirmative action often focuses on elite institutions, Prop. 16 will also have profound effects on community colleges, expanding opportunities for the many Asian, Black, and Latinx Americans that do not have the economic ability to attend elite universities.

Early voting periods have already begun in California for the Nov. 3 election.

Read more about the Department of Justice’s recent efforts to dismantle affirmation action.