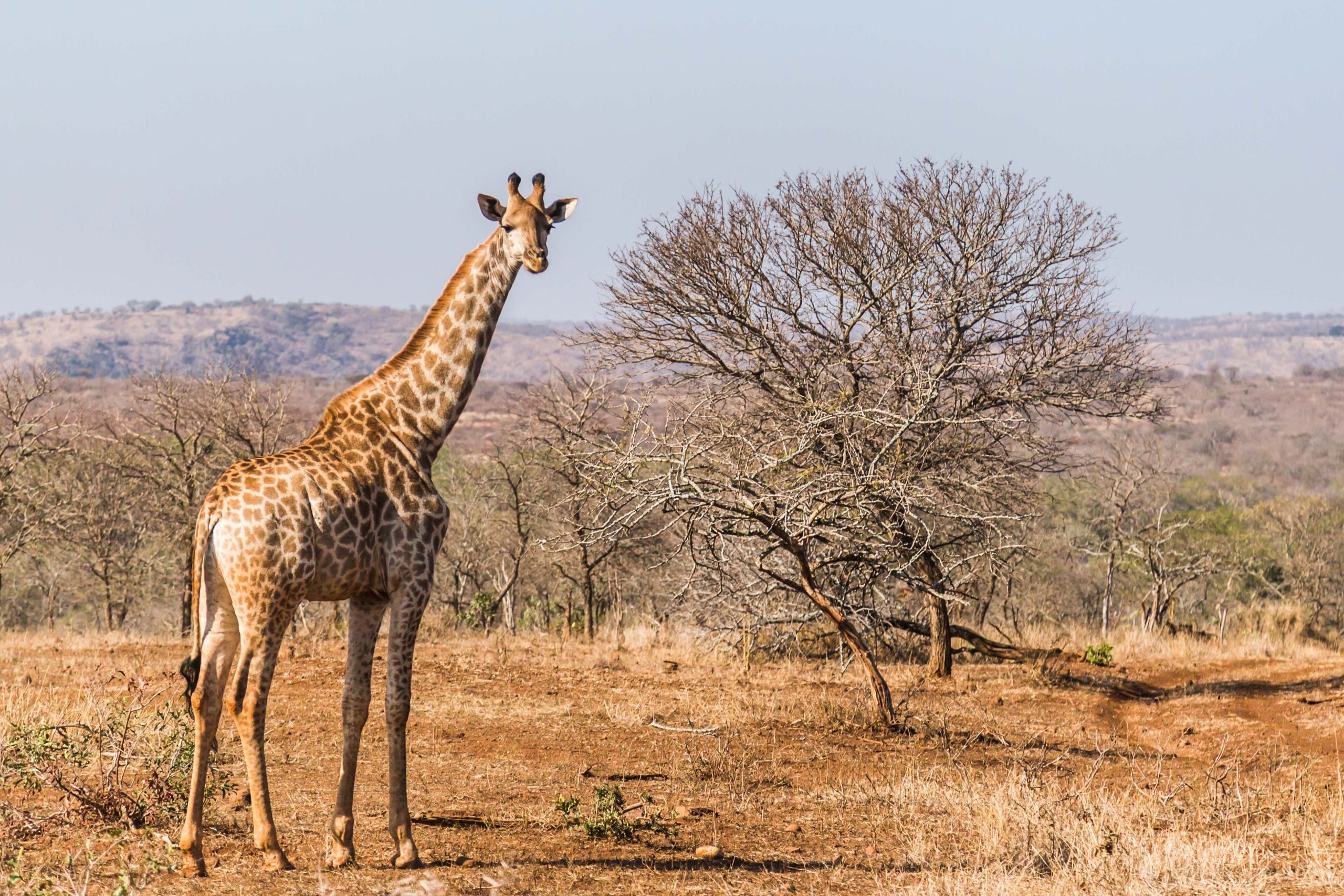 Through petitions, we can reach those in power and demand justice for others. They are valuable tools for making positive changes in the world. If you are looking for a way to help animals and humans, here are 10 petitions you should sign this week, including: Fund Conservation Areas in Central Africa, Support Animal Welfare Groups in Kenya, & Ban Inhumane Killings of Street Dogs and Cats.

A new study in Conservation Biology, which examined seven conservation areas in Chad, Cameroon, the Central African Republic, and the Democratic Republic of Congo, showed that the parks were failing to protect wildlife.  Each Central African country set aside 25% of their land for conservation efforts.  But because the parks are inadequately funded, there are insufficient rangers and resources to actually enforce protections.  In short, expanded conservation regions are toothless without proper funding.  Sign this petition to support conservation funding in Central Africa, and to protect animals like elephants, giraffes, buffalo, and antelope from poaching.

Battery cages are one of the cruelest aspects of “poultry farming”—most commonly used by the egg industry.  They confine chickens in cramped cages, where the animals are unable to move or even open their wings for the majority of their lives.  However, Kenyan lawmakers are working on a new poultry farming bill.  And if animal-welfare advocates garner enough support, Kenya could become one of the first countries to outlaw battery cages, joining Bhutan, the EU, Norway, Switzerland, New Zealand, India, Germany, and nine U.S. states.  While the egg industry is inherently cruel, and the best way to promote animal welfare is to end it altogether, banning battery cages could at least reduce the cruelty that chickens face.  Sign this petition to support animal welfare groups in Kenya.

New York recently strengthened protections for dogs.  In the first of two new bills, the New York Legislature prevents insurance companies from canceling, failing to renew, or charging higher home insurance premiums based on the breeds of homeowners’ dogs.  Because of this law, families will not have to choose between giving up their animals and finding affordable home insurance. The second requires veterinarians to report signs of dog abuse to proper authorities.  Sign this petition asking New York to issue more legal protections for dogs and other animals.

Methane is one of the most powerful greenhouse gases and one of the largest contributors to climate change.  According to the United Nations, methane has “a 100-year global warming potential 28-34 times that of CO2.”  And over a 20-year period, “that ratio grows to 84-86 times.”  The Fossil fuel industry is the largest contributor of methane emissions (33%), closely followed by the livestock sector (27%).  Sign this petition telling the Environmental Protection Agency (EPA) to ramp up its methane regulations.

Every day, research labs subject animals to unnecessarily cruel experiments, and the government under-protects these animals.  It surprises most people, for example, that the Animal Welfare Act does not protect birds, rats, or mice used in research.  Further, the government not only condones animal research, but it provides funds.  According to PETA, for example, the National Institute of Health expended $19.6 billion on animal experiments in a single year.  Of course, government funding comes from taxpayer dollars.  So sign this petition stating that you do not want your taxes going towards cruel animal experiments.

Approximately 60% of Americans are now vaccinated against Covid-19.  One of them is Big Bird, who tweeted in November that he was vaccinated.  With new variants spreading across the world, governments must stop viewing Covid-19 as a political issue.  It’s important for people, including children, to know that our best research says vaccines are safe—including the Covid vaccine.  Sign this petition encouraging more networks to promote the Covid-19 vaccination.

In many states and countries, authorities are looking for solutions to bring wild dog and cat populations under control.  These animals do their best to survive in desperate situations—often owners abandon them, and they are forced to live off of garbage in dangerous climates.  And to keep their populations under control, authorities simply kill them, whether by poison, shooting, or other methods.  There are, however, better answers.  Sign this petition and encourage authorities to partner with local animal-welfare organizations, and to implement trap, neuter, vaccinate and release programs.

According to the American Veterinary Medical Association (AVMA), Ventilation Shut Down (VSD) and VSD Plus have “come under greater scrutiny in the past year.”  These are methods for killing pigs and chickens in mass quantities—methods that have seen increasing usage since Covid-19 as meat processing plants experienced employee shortages and diminished processing capacity.  VSD involves “closing the facility, shutting inlets, and turning off the fans associated with the ventilation system.”  VSD Plus “incorporates components such as heat, humidity, and carbon dioxide, in addition to shutting down the ventilation system.”   Essentially, this method slowly suffocates animals and bakes them alive.  The AVMA still lists VSD Plus as “permitted in constrained circumstances.”  Sign this petition urging the AVMA to change its stance and issue a “not recommended” standard for VSD immediately.

Estimates suggest that in the United States alone, over 10,000 big cats—including lions, tigers, and leopards—are living in captivity as pets or in roadside zoos.  These cats need space to live naturally, and they suffer when confined to backyards, sheds, and small cages, where they are unable to exercise or display natural behaviors.  They also create a risk for people; in May of 2021, for example, an illegally-kept Bengal Tiger escaped into a rural community in Texas, putting unsuspecting people at risk.  In September 2021, the Legislature once again introduced the Big Cat Public Safety Act.  Sign this petition telling Congress that it’s time to pass this law.

Medicare is a national health insurance program in the United States that supports people over the age of 65 and people with disabilities.  In total, it protects over 27 million people.  Medicare Advantage, in particular, caps out-of-pocket costs.  This allows seniors to get prescription drug coverage and wellness care without additional plans.  Tell Congress that you value Medicare as a way to protect your parents, grandparents, and loved ones with disabilities; and sign this petition telling Congress not to cut Medicare funding.