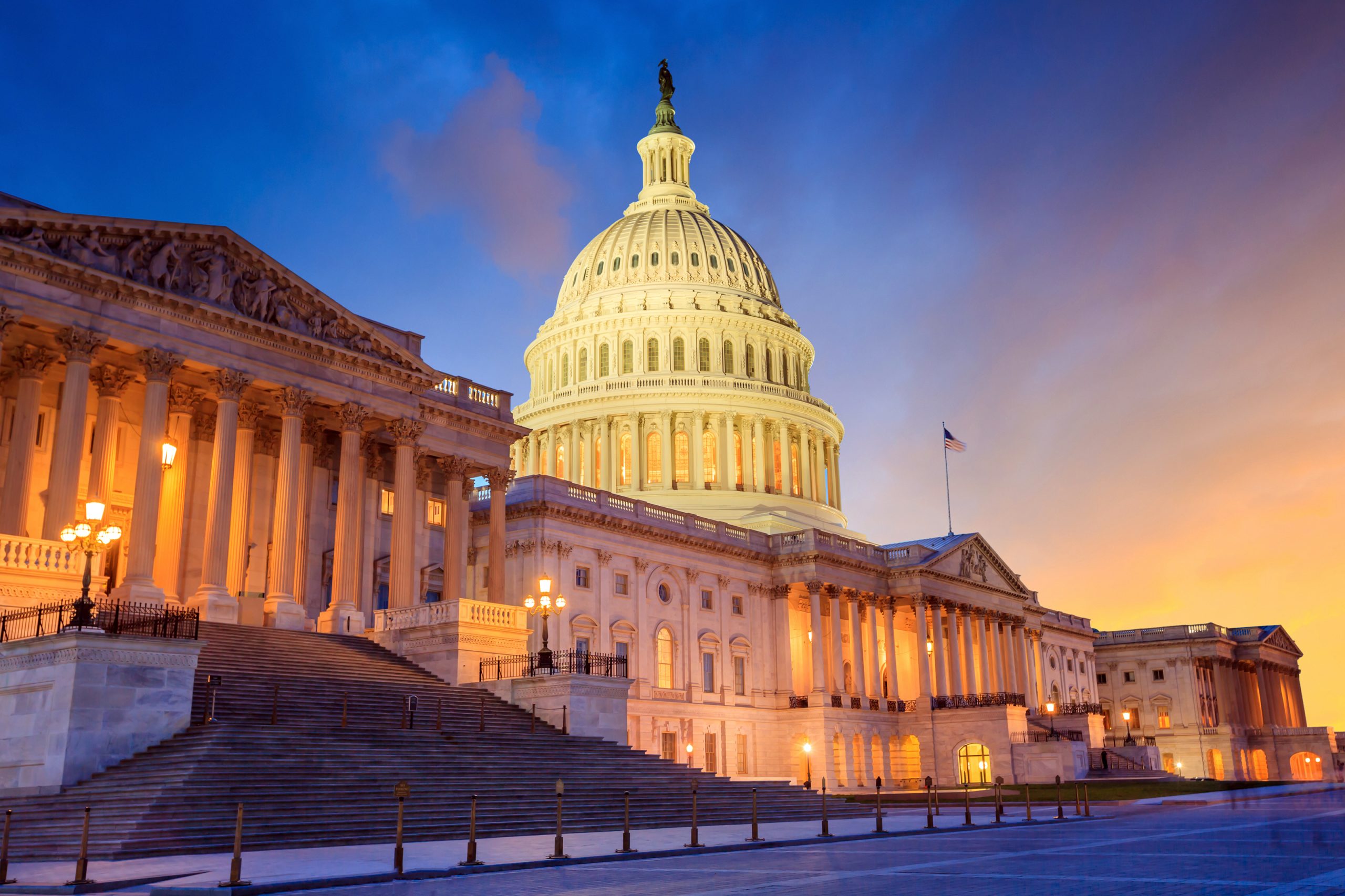 On Sunday, it was announced by Congressional leaders that a deal for a $900 billion COVID-19 relief package has been agreed upon. The package will include individual checks, unemployment benefits, and loans for small businesses.

“Moments ago, the four leaders of the Senate and the House finalized an agreement. It will be another major rescue package for the American people,” Senate Majority Leader Mitch McConnell said on Sunday. The deal is expected to pass in the House and Senate and be granted approval by President Trump.

Most Americans are expected to receive a $600 direct stimulus payment as part of the deal. Additionally, it will establish a supplemental jobless benefit of $300 per week.

“This is a very, very fast way of getting money into the economy,” said Treasury Secretary Steven Mnuchin. “People go out and spend this money, and that helps small businesses. And that helps getting more people back to work.”

“It is a first step,”  said House Speaker Nancy Pelosi. “We have to do more.”

The agreement on the package comes after delays in finalizing the agreement led to a one-day stopgap bill to prevent a shutdown at midnight Sunday night.

The bill includes the following:

Joe Biden is hoping that the bi-partisan effort to make the relief package a reality will continue into his Presidency.

“This is a model for the challenging work ahead for our nation,” Biden said in a statement.