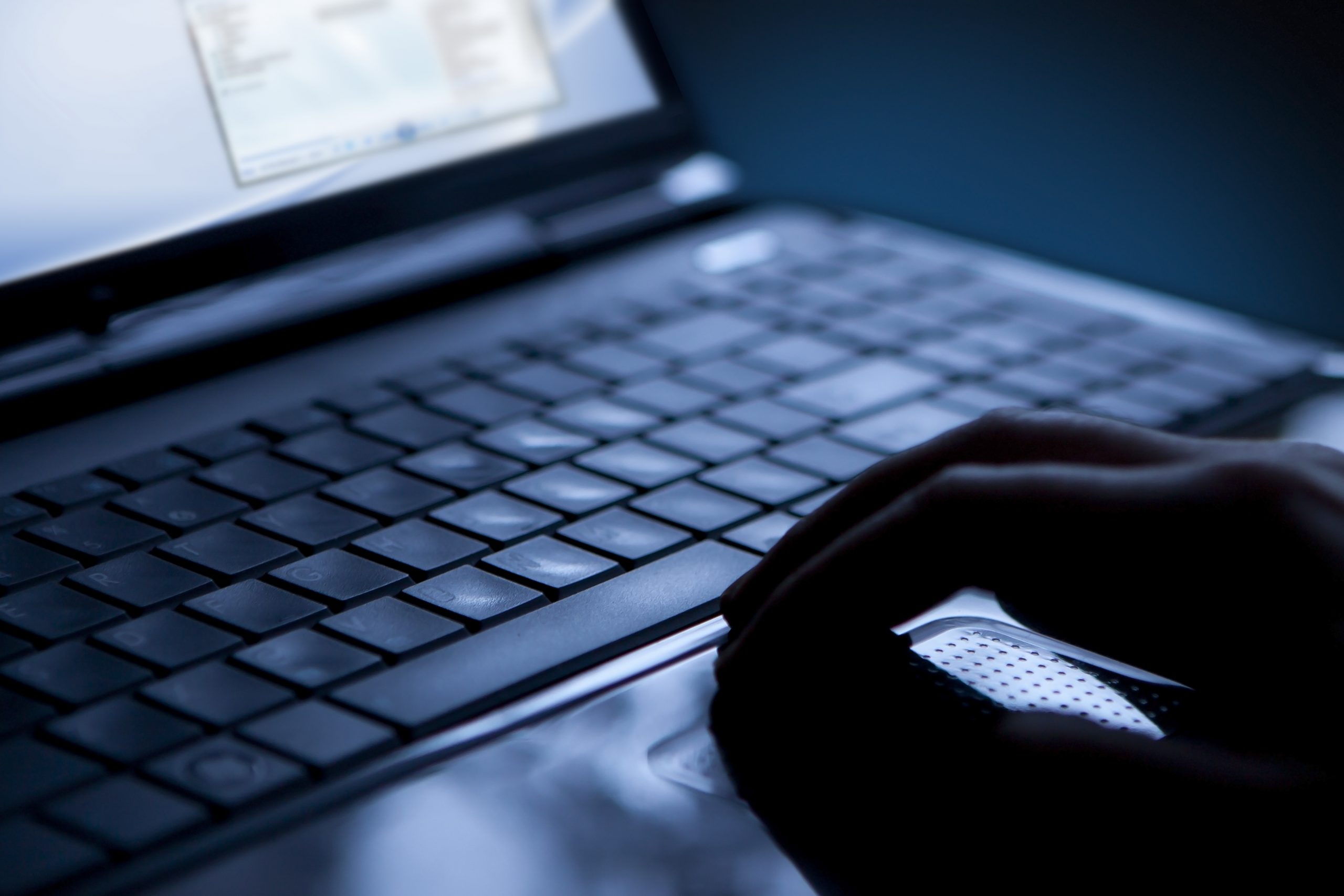 A Colorado police officer has been suspended after commenting “KILL THEM ALL” on a Facebook live stream of a Black Lives Matter protest in June.

Sergeant Keith Wrede responded to a Facebook livestream of a protest using the name “Steven Eric,” according to an internal affairs investigation.

Wrede claimed he made the comments while he was off-duty after listening to Metallica’s “Kill ‘Em All,” a part of his “rage playlist” which he claims helps his anxiety. He said he was feeling very anxious about the Black Lives Matter protests in Colorado Springs.

Wrede received a 40-hour suspension, which results in approximately $2,044 in lost wages, the removal from his specialized unit, and reassignment to a different position that has less public interaction for “an undetermined amount of time.”

Many activists are displeased with the suspension. Martin Lewis, a co-founder of the activist organization Colorado Springs Oversight, said firing Wrede would be the “only right thing to do.”

“I feel not only are they letting the community down but they are letting the police officers down,” Lewis said. “This was a chance for CSPD to make a statement that they are not going to accept that type of culture.”

Chief Niski defended the suspension, arguing that Wrede acted out of “frustration” rather than an intent to cause harm and that he cannot “deprive the community of a good police officer.”