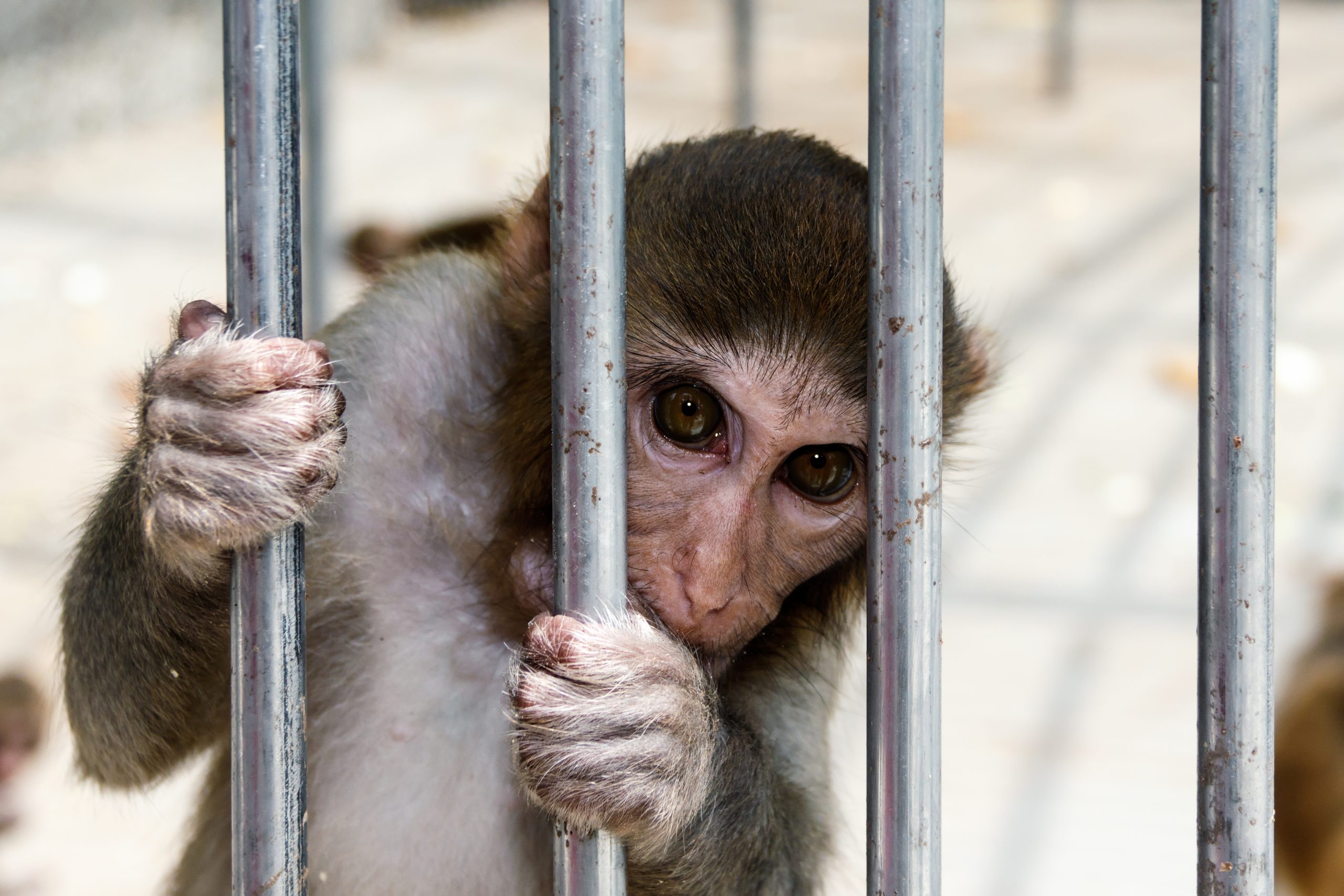 Through petitions, we can reach those in power and demand justice for others. They are valuable tools for making positive changes in the world. If you are looking for a way to help animals and humans, here are 10 petitions you should sign this week, including Close Roadside Zoos, End Child Slavery, and Support Climate Policy.

Roadside zoos are some of the cruelest places in the world for wild animals.  While keeping animals in captivity is inherently cruel, roadside zoos are frequently underfunded and keep animals locked in tiny, dirty cages without any form of stimulation.  The animals often receive inadequate food, water, medical attention, and company.  Animal Legal Defense Fund is one of the animal-rights organizations bringing novel legal theories to shut down these zoos.  You can show your support by signing this petition and telling the USDA and state governments that you want to see roadside zoos shut down.

Food Empowerment Project has a great list of vegan, ethically sourced chocolate.  But many of the biggest chocolate companies still rely on child labor.  Cocoa production puts child laborers at risk from dangerous equipment, toxic pesticides, and heavy manual labor.  It also separates them from their families and deprives them of an education. Because these issues are international, they have proven difficult to address through the U.S. legal system.  That makes it even more important for you, as a consumer, to speak out against unethical labor practices.  Sign this petition to voice your support for ethical chocolate production.

Sanctuaries for farm animals can give many animals a second chance at a happy life.  After spending years confined in torturous conditions, intelligent and social animals like pigs, cows, sheep, goats, chickens, ducks and turkeys can thrive under proper care.  Equally important, sanctuaries enable the public to interact with animals they typically would view as food.  Here is a list of sanctuaries you can visit and support.  In the meantime, you can sign this petition to show your support for farm animals around the world.

Transport for NSW announced plans for a Moruya bypass as part of building a safer and more efficient Princess Highway.  Part of the planning involves environmental investigations, which are meant to account for:

5. Build on the Affordable Care Act

The Affordable Care Act (ACA) is hanging in there; just this past year, it survived a third challenge in the Supreme Court.  This Act provides many healthcare benefits that both liberals and conservatives support, such as allowing children to remain on their parents’ healthcare until age 26 and allowing equal coverage for people with preexisting conditions.  Looking ahead, it is important to continue building on the ACA, such as by making current federal subsidies permanent to protect Americans from higher premiums.  Sign this petition voicing your continued support for the ACA, and encouraging further healthcare reform.

Oftentimes, when people hoard and neglect animals, it’s because they’re unwell, not because they’re cruel.  In fact, lots of violence against animals is perpetrated by people like slaughterhouse workers who are not to blame—at least primarily—because they are also victims of a destructive industry.  The solution is not to get angry and punish individuals; it’s to improve society in ways that recognize and prevent systemic cruelty to animals.  One important solution is for the USDA and state agencies need to do a better job of investigating facilities where people breed and kennel animals.  Neighbors also need to report signs of animal neglect and cruelty.  It’s remarkable that, by the time rescuers discovered suffering animals on a property in Clay County, Florida, there were approximately 100 dogs (many pregnant), 42 rabbits, 33 chickens, five pigeons and an unknown number of goats.  Sign this petition to support an investigation and show you care about animals in poor living conditions.

Hoarding may not be intentionally cruel, but it is cruel nonetheless.  Recently, rescuers found five starving dogs on a property in England, living in cramped, squalid conditions with decomposing dead animals. When animals are found in such conditions, owners should be banned from owning other animals for life.  Sign this petition to show you care about animals in poor living conditions, and to prevent neglectful animal owners from acquiring more pets.

Recently, news sources have reported that Senator Joe Manchin’s objections will likely cause the Clean Energy Performance Program (CEEP) to be removed from a massive spending package.  The CEPP would be a $150 billion program aimed at reducing greenhouse gas emissions.  While Congress battles over climate policy, it is important to continue voicing support for major climate-change initiatives, like this petition for a Civilian Climate Corps.  Initiatives like a Civilian Climate Corps would create jobs aimed at environmental protection such as preserving wetlands and installing solar panels in urban areas.

According to BBC News, China’s broadcasting regulator has said it will ban effeminate male aesthetics in entertainment shows.  Although China decriminalized homosexuality in 1997 stopped classifying homosexuality as a mental illness, same sex relations remain taboo and there are strict regulations of gay entertainment content.  It is important for children, especially children who may be different from their peers, to see representations of different kinds of people so that they do not grow up facing discrimination.  Sign this petition opposing China’s strict censorship policies.

More states are imposing vaccine mandates on public employees.  It is important (and easier) for private companies to step up and do the same.  Despite widespread access to COVID-19 vaccines in the United States, only 57% of the population is fully vaccinated.  That number must increase for the population to establish herd immunity and put an end to a still virulent pandemic.  Sign this petition supporting vaccine mandates.