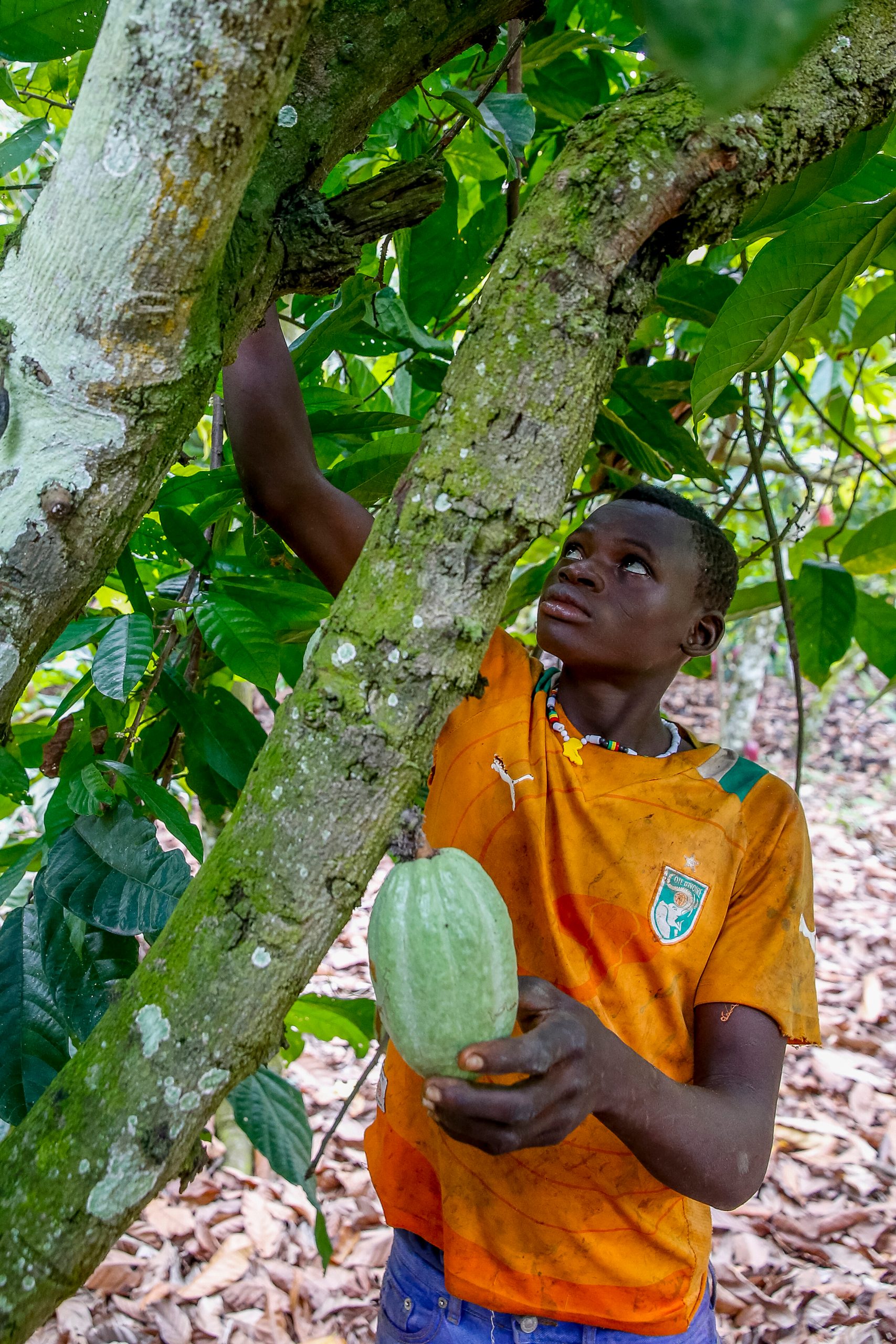 A new lawsuit accuses the world’s largest chocolate producers of abetting child slavery. Eight plaintiffs who worked without pay on cocoa plantations as children say the companies source cocoa from farms that use child slave labor.

The lawsuit, filed by the firm International Rights Advocates, names Nestlé, Cargill, Barry Callebaut, Mars, Olam, Hershey, and Mondelēz as defendants. The IRA is also involved in a separate, similar suit against Nestlé and Cargill.

One of the suit’s principal allegations is that the defendants “knowingly profited” from the use of child slave labor on cocoa farms. The plantations were able to offer the companies lower prices for their cocoa than if they had employed adult workers, the Guardian reports.

According to court papers, traffickers recruited the defendants in Mali and then took them across the border to cocoa farms in Ivory Coast, which produces 45% of the global supply of cocoa. They worked for years without pay, unsure of where they were or when they might return to their families.

The lawsuit alleges that the defendants also worked without proper protective equipment and sustained injuries from machetes. Plantation owners failed to provide the children with adequate clothing to protect them while they applied pesticides and herbicides to crops, the suit claims. Plaintiffs say they ate little, worked long hours, and lived in isolation.

In 2001, chocolate manufacturers represented by the World Cocoa Foundation pledged to end their reliance on child labor by 2005. However, they failed to meet that target. According to their website, they are now committed to “increase the coverage of child labor monitoring and remediation systems to 100% by 2025 in their direct supply chains in Côte d’Ivoire and Ghana.”

Spokespersons for several of the defendants, including Cargill, Nestlé and Barry Callebaut, said their companies oppose child slavery but declined to comment on the specifics of the suit. Cargill said it has “no tolerance for child labor in cocoa production.” Nestlé said the lawsuit “does not advance the shared goal of ending child labor in the cocoa industry.” And Barry Callebaut boasted of the progress it has made in reducing child labor in its supply chain.

The lawsuit charges that the chocolate manufacturers are complicit in a “humanitarian disaster” that has kept Ivory Coast impoverished. It adds that their exploitation of child slave labor has caused severe emotional and physical harm to thousands of children who share the defendants’ experiences.