Tell Brands to Ditch Leather, Keep Pets and Families Together, Tell Starbucks to Stop Upcharging Plant-Based Milks: 10 Petitions to Sign this Week to Help People, Animals, and the Planet! 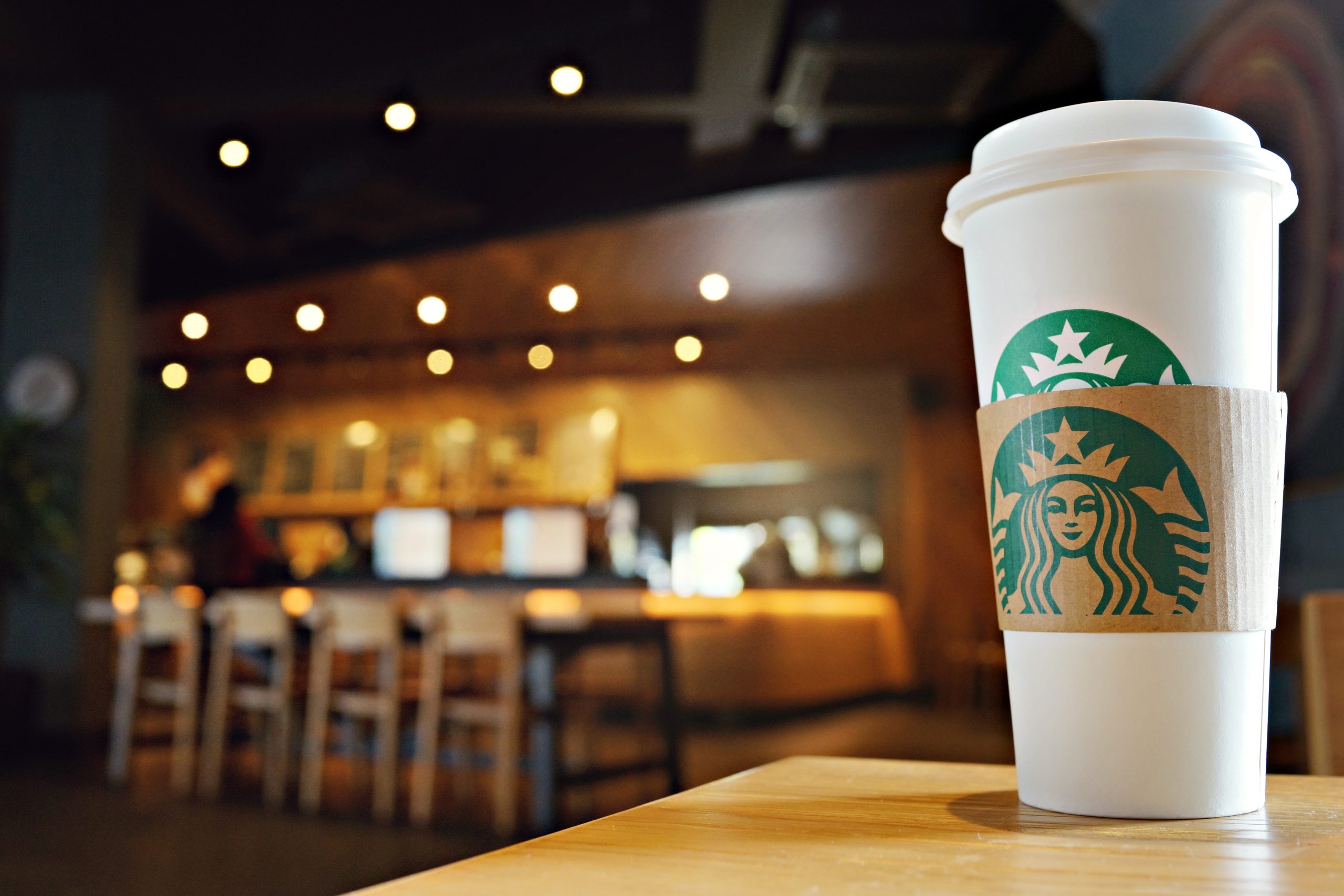 Through petitions, we can reach those in power and demand justice for others. They are valuable tools for making positive changes in the world. If you are looking for a way to help animals and humans, here are 10 petitions you should sign this week, including Tell Major Fashion Brands to Ditch Leather, Keep Pets and Families Together, and Tell Starbucks to Stop Upcharging on its Milk Alternatives.

Not only does the leather trade threaten the innocent lives of animals, but it’s detrimental to the environment as well. The industry requires huge amounts of land, water, and other resources to raise the living animals who are then slaughtered for their skin and flesh. The livestock industry has serious environmental ramifications and is one of the world’s largest contributors to greenhouse gas emissions. Sign this petition to demand major fashion brands like Prada, Versace, Armani, Michael Kors, Zara, H&M, Coach, Chanel, and more replace animal leather with plant-based alternatives!

A new bill would eliminate dog breed restrictions and would amend the 1937 U.S. Housing Act to include a clause that prevents public housing authorities from banning certain breeds of dogs. Breed bans are terrible for pets and owners. Many people live in a destructive cycle in which they are forced to either let their animals become strays or take them back to shelters. Sign this petition to demand Congress pass the Pets Belong with Families Act!

With over 3,000 career first-place wins and earnings of well over $3 million, Bob Baffert is well known in the world of horse racing. However, in the past 12 months, 5 of the horses he trains have tested positive for drugs used to mask injuries and improve performance. Throughout Baffert’s career, 31 of his horses have tested positive for drugging. Sign this petition and demand that the National Thoroughbred Racing Association ban Bob Baffert from ever training another horse!

4. Tell Starbucks to Stop Upcharging on its Milk Alternatives

“Succession” star James Cromwell superglued his hand to a Starbucks counter to protest their non-dairy milk upcharge. PETA has been urging the chain to change its policy for years, which discourages the purchase of vegan products that aren’t made by the cruel dairy industry. Starbucks has even dropped the upcharge in other countries, so they should be able to do it in the United States. Sign this petition to tell Starbucks to stop upcharging on its milk alternatives!

Climate catastrophe is coming for companies just as much as it’s coming for citizens. The U.S. Securities and Exchange Commission (SEC) just announced in late March 2022 that it is considering a new rule to make companies take our environmental future seriously. The SEC is requesting input from people like us, asking what we think about their proposed rule change. We must speak out with a loud voice to say: Yes, corporations must finally address climate change! Sign this petition to demand that SEC regulators approve this new rule change! This would be a crucial tool to remind corporations that they must care about the Earth.

Recently, the F.D.A. announced an exciting plan to establish a new category of over-the-counter (OTC) hearing aids. This would dramatically improve access to, and reduce the cost of, hearing aid technology for millions of people living in the United States! Sign this petition to tell the F.D.A. — finalize this new rule and make hearing aids more accessible!

When people donate their bodies to science, it. is presumed that it would go towards advancing research and improving people’s lives. But, in Canada, it is perfectly legal for some bodies donated to science to be sold as fashion products. Sign this petition now to demand that the Canadian Parliament amend existing law to make human bodies for commercial gain illegal!

Israeli military forces shot and killed a 51-year-old Palestinian-American journalist named Shireen Abu Akleh on Wednesday, May 11, 2022. Abu Akleh was shot in the face for reporting the truth. Tragically, it is nothing new for Israeli forces to target journalists who are working in Palestine. Sign this petition to urge the International Criminal Court to formally investigate Israel’s systematic targeting of journalists working in Palestine.

9. Demand Justice for Trans Woman Found in Trash Can

33-year-old Tatiana Labelle was found brutally beaten to death on Chicago’s south side. When neighbors discovered her body in the garbage, community members became rightfully upset and outraged. She was a victim of a brutal homicide. Sign this petition now to demand the Chicago Police Department do everything in their power to find Tatiana’s killer!

Amazon, AT&T, Citi, Coca-Cola, CVS, Google, Walmart (of course), Verizon, General Motors, Comcast, Walgreens, Wells Fargo, and T-Mobile; all these corporate behemoths have been funneling money into the wallets of anti-abortion politicians for years. We need to make sure that corporate America understands that giving money to anti-choice and anti-LGBTQ politicians is dangerous and unethical. Sign this petition to demand big corporations stop funneling money to anti-choice politicians!