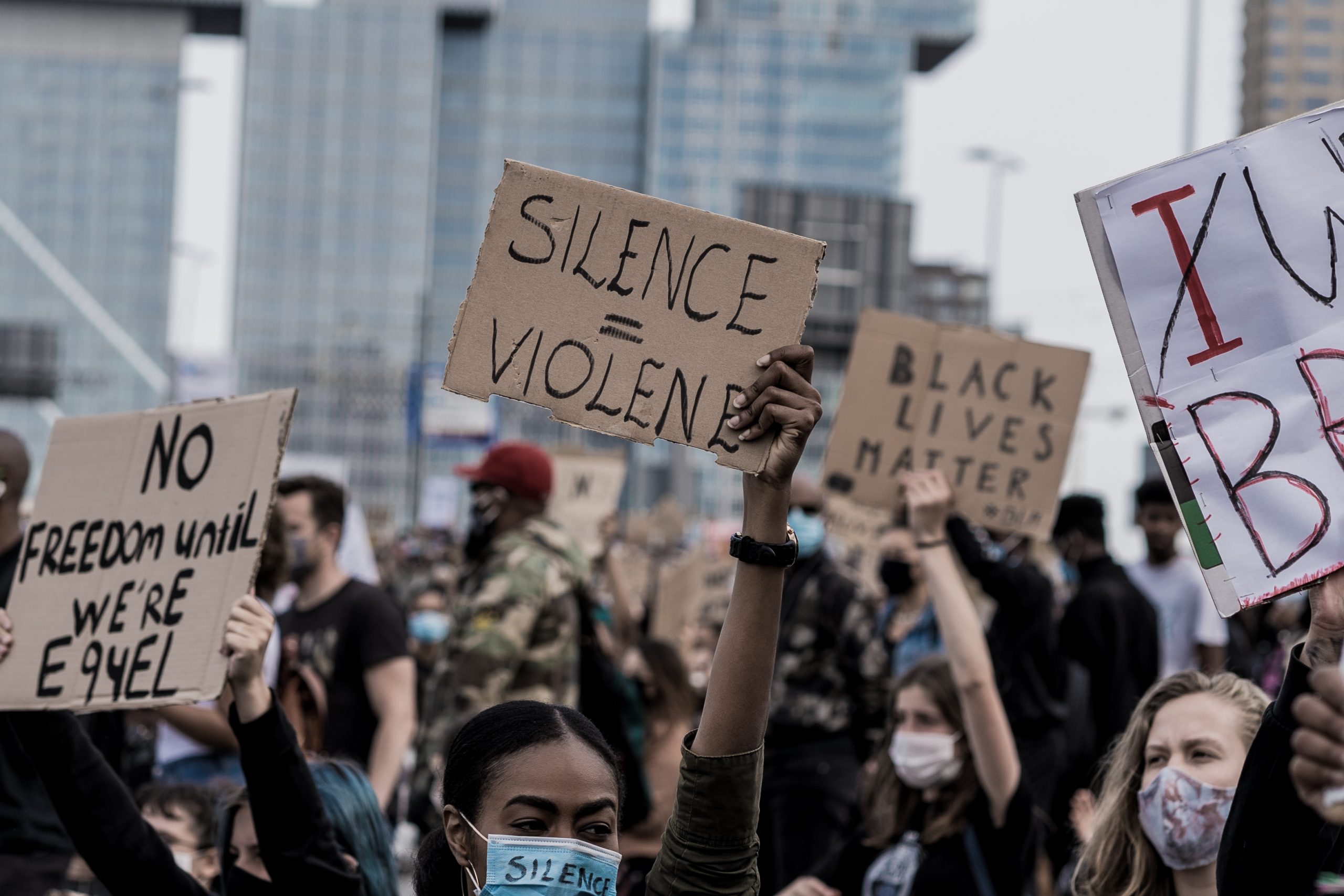 In Kenosha, Wisconsin, a Black man is in serious condition after police shot him several times in the back as he entered a parked vehicle.

The shooting was caught on video and swept social media, sparking outrage across the city and country. The man, who has been identified as Jacob Blake, was taken to an intensive-care unit in a Milwaukee hospital.

Blake can be seen walking to the front of an SUV on the driver’s side as officers follow him and point their weapons at him. Screams can be heard from bystanders with one repeatedly yelling, “Don’t you do it!” As Blake opens the door and leans into the car, the officer fires his weapon, shooting Blake in the back at least seven times.

Blake’s three children were in the car, witnessing the brutal shooting of their father right in front of their eyes, according to Benjamin Crump, a prominent civil rights lawyer retained by Blake’s family. It was also one of Blake’s son’s birthdays according to a family friend.

Blake survived but has been paralyzed from the waist down, and doctors don’t know whether it will be permanent. It would “take a miracle” for him to walk again, according to Crump.

Confirmed: Jacob Blake’s 3 SONS were IN THE CAR he was getting into when @KenoshaPolice shot him tonight. They saw a cop shoot their father. They will be traumatized forever. We cannot let officers violate their duty to PROTECT us. Our kids deserve better!! #JusticeForJacobBlake

Large crowds immediately gathered in Kenosha, demanding accountability from the police department. Hundreds of people protested outside Kenosha County Public Safety Building and some vehicles were set on fire. According to The Journal Times of Racine, rocks, bricks, and at least one Molotov cocktail were thrown during protests. Police, armed with riot gear and rubber bullets, arrived and eventually sprayed tear gas at the crowd.

In response to the protests, the city declared a state of emergency, instituted curfews, and suggested that 24-hour businesses close to prevent robberies.

The shooting of Jacob Blake comes as protests against police violence have continued for months, still calling for racial justice and systemic change after the killings of George Floyd and Breonna Taylor. In fact, the night before Blake was shot, police in Lafayette, Louisiana, shot and killed a 31-year-old Black man, Trayford Pellerin, outside a convenience store.

Wisconsin Gov. Tony Evers has called a special legislative session to focus on bills that would “increase accountability and transparency in policing” and address dangerous uses of force.

“While we do not have all of the details yet, what we know for certain is that he is not the first Black man or person to have been shot or injured or mercilessly killed at the hands of individuals in law enforcement in our state or our country,” Evers said on Twitter. “We stand with all those who have and continue to demand justice, equity, and accountability for Black lives in our country.”

Joe Biden, the Democratic presidential nominee, issued a statement calling for the “immediate, full, and transparent investigation” and that “the officers must be held accountable.”

“These shots pierce the soul of our nation,” Biden said. “Equal justice has not been real for Black Americans and so many others. We are at an inflection point. We must dismantle systemic racism. It is the urgent task before us.”

A GoFundMe for Blake has already raised over $1 million since its launch.