Ban Dogfighting in Russia, Implement Climate Standards for Vehicles, and End Shark Fin Trade in the US: 10 Petitions to Sign this Week to Help People, Animals, and the Planet! 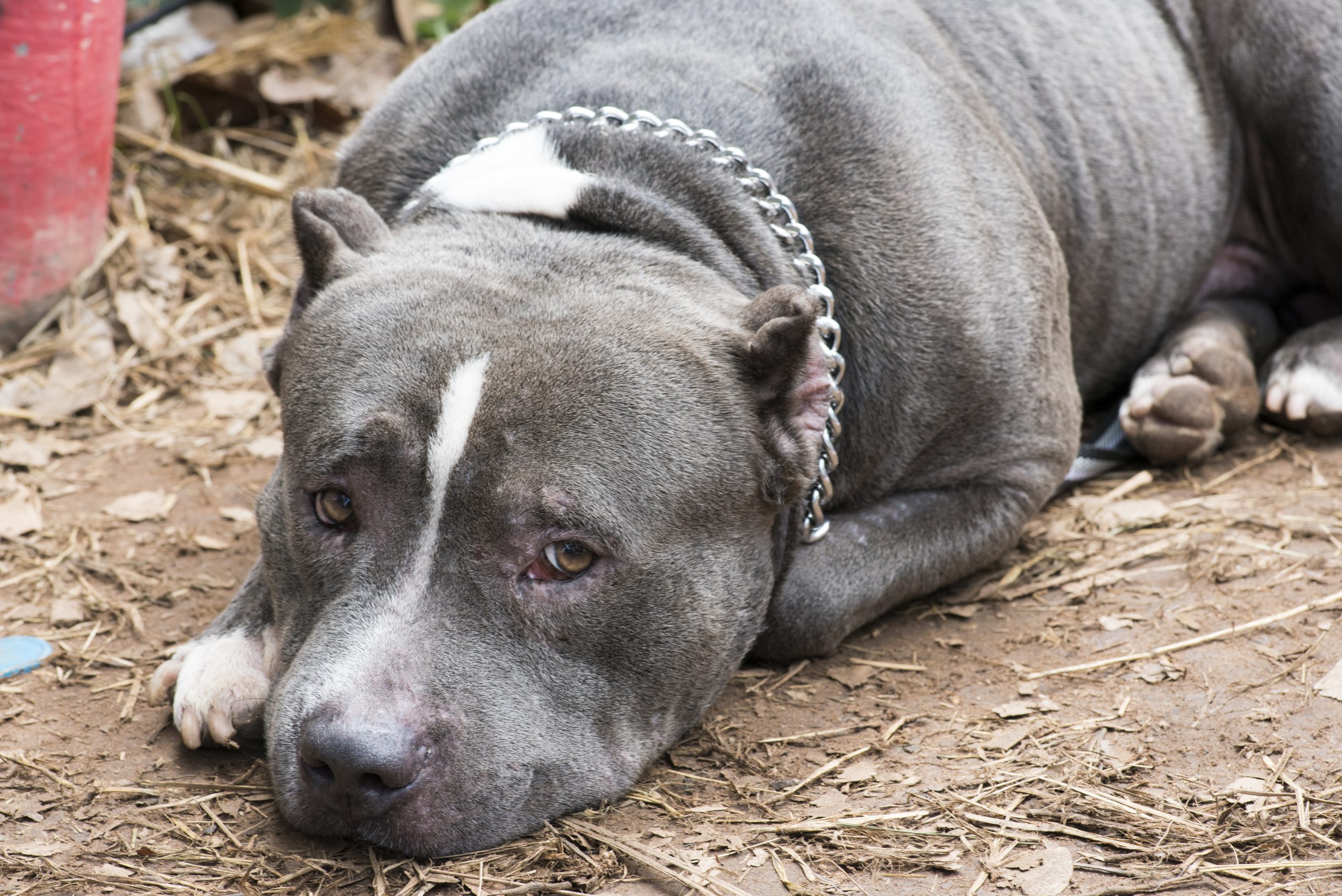 Through petitions, we can reach those in power and demand justice for others. They are valuable tools for making positive changes in the world. If you are looking for a way to help animals and humans, here are 10 petitions you should sign this week, including Ban Dogfighting in Russia, Implement Climate Standards for Vehicles, and Ban the Shark Fin Trade in the US

Dogfighting is an extremely cruel bloodsport that involves training dogs to fight each other for human entertainment. The dogs are often starved and physically abused, then thrown into a ring for up to two hours to fight until one dog cannot fight back, either because of injury or death. The “sport” also involves using “bait dogs” to train fighting dogs. Bait dogs often have their teeth pulled out or their mouths taped shut so they don’t stand a chance against the other dog. While this bloodsport is so terrible that many places have it banned, dogfighting is still legal and widely practiced in Russia. People even gamble on the dogs and make money on their deaths. Sign this petition to demand Russia finally protects these dogs and bans dogfighting entirely!

40+ hour work-weeks are completely outdated. They were created based on a factory work model, which is no longer relevant, and implemented when many homes could afford to live on one person’s salary and the second person could do domestic labor. Now, people don’t have enough time to spend with loved ones or even complete basic domestic tasks. Plus, studies have shown that many workers, especially in office settings, can get around the same amount of work done in a 30-32 hour work week because focusing for 8+ hours per day is pretty much impossible. Working less is correlated with better mental and physical health as well as higher productivity. There’s no reason to be spending so much time working; the time could be better spent living life and connecting with people. Sign this petition to encourage American companies that could make a shorter week for their workforce to do so!

Arkansas just passed a bill that will require victims of rape and incest to report to the police before they are allowed to get an abortion past the 20-week marker. This bill is incredibly harmful because it often isn’t safe for a victim of incest or rape to report, especially if they are far along in their pregnancy. Many victims may still be reliant on their perpetrator and reporting could risk more abuse as well as loss of material resources. Furthermore, many survivors choose not to report because the process is incredibly traumatic, and less than 1% of instances of rape result in a felony conviction. This bill comes after Arkansas lawmakers passed a “near-total” abortion ban in March 2021 that outlaws all abortions except medical emergencies. Sign this petition and demand that Arkansas legislators repeal this reporting requirement for victims of rape and incest that want an abortion, along with their totally unconstitutional abortion ban!

Recently, a Florida principal was caught on camera hitting a 6-year-old girl with a heavy wooden paddle. The girl screened in pain and tried to escape, but the school clerk and Principal Melissa Carter grabbed her and proceeded to hit her two more times. The child’s mother had entered the office right before this happened and filmed the incident, scared that if she didn’t film no one would believe her and this would continue happening to her child and her classmates. Not only is corporal punishment illegal in schools in this county, but it is also incredibly traumatizing and harmful to children’s development. Obviously, Melissa Carter and the school clerk who assisted her are not fit to be in positions where they have access to children. Sign this petition to demand that Hendry County School District fire Principal Melissa Carter and the other school clerk in the video immediately, and that the State Attorney’s Office charge them with child abuse! 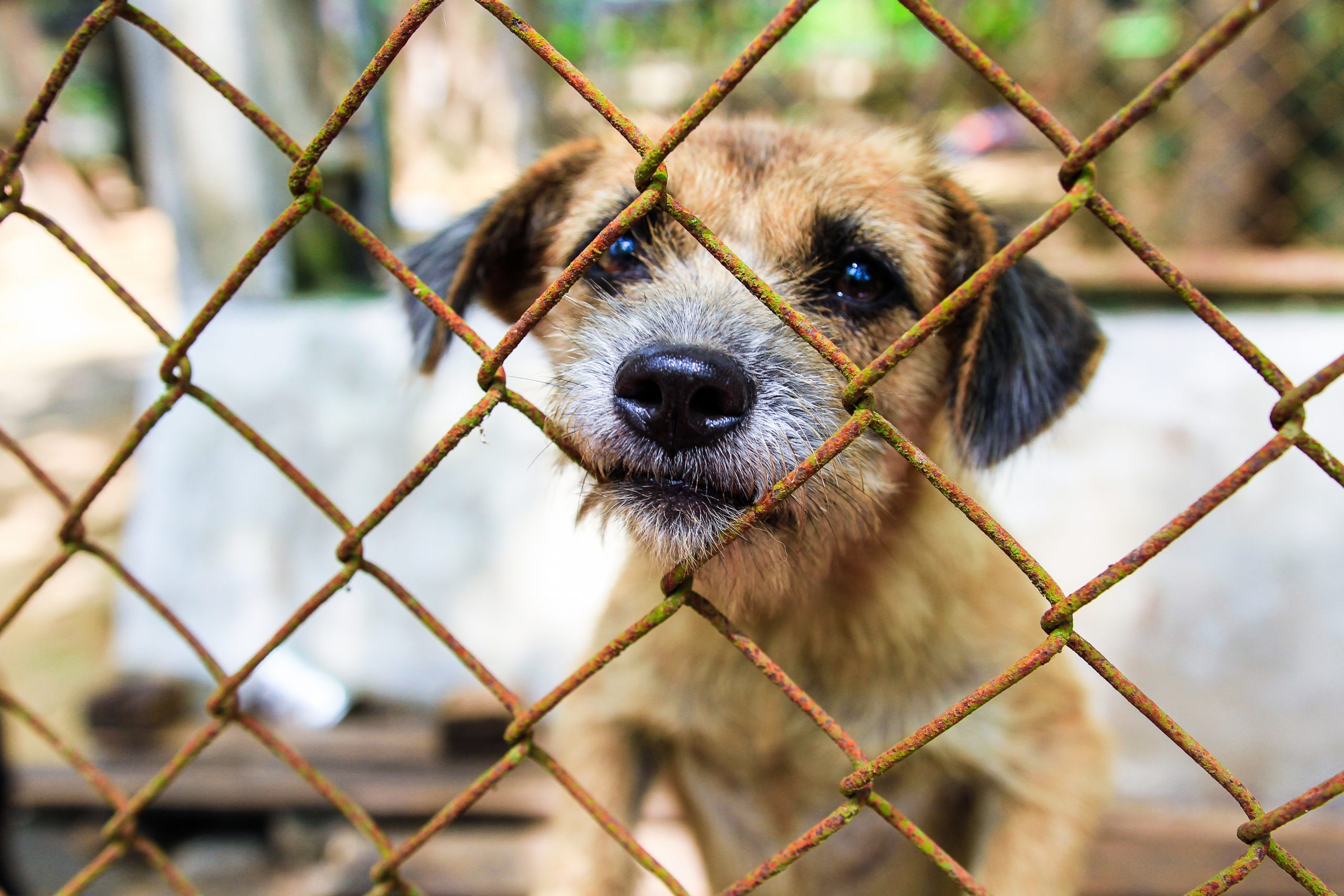 Sadly, even after being convicted of animal abuse, many animal abusers can still buy or adopt another animal. There are only 15 states that have laws preventing abusers from adopting animals, and about half of them have a limit on how long a judge can prevent someone from owning an animal. Furthermore, abusers can just go to another state or county to adopt animals since there isn’t a national registry for animal abusers. It’s time to instate laws to protect animals from people who will harm them. Alabama, Alaska, Arkansas, California, Colorado, Connecticut, District of Columbia, Georgia, Hawaii, Idaho, Illinois, Indiana, Iowa, Kansas, Kentucky, Louisiana, Maine, Maryland, Massachusetts, Mississippi, Missouri, Nebraska, Nevada, New Jersey, New Mexico, South Dakota, South Carolina, Rhode Island, Pennsylvania, Oklahoma, Texas, Ohio, North Dakota, North Carolina, and New York need to establish laws that prevent animal abusers from acquiring animals. Sign this petition to call on every state without a law preventing convicted abusers from adopting more animals to get one on the books immediately

The RSPCA has been investigating Dora Ryan, a puppy farmer from South Australia, since 2017 when they found 75 dogs and puppies, 45 horses, 25 chickens, and 7 sheep living in horrible conditions at her property. At the time, she was charged with 27 counts of animal cruelty. In 2019, 5 horses and a dog were seized due to neglect, and she was charged with 6 more counts of animal cruelty. However, before her sentencing, Ryan fled to New Zealand with around 20 dogs and 20 horses. Sign this petition to tell the New Zealand Minister for Agriculture Damien O’Connor to find this woman and seize her animals!

On April 27th, a small white dog named Mabel was stolen from her family’s backyard. They spent days looking before she was finally found by two people who were walking in the area and heard cries, barks, and whimpers in some bushes. The poor pup was tied up and left in a bag. Fortunately, she is recovering at home; however, the perpetrator is still out there and other dogs have been found in the area in the same state. Sign this petition to tell the Lincolnshire Police to find whoever did this to Mabel and other dogs in the area before this happens again!

Automotive vehicles are one of the leading causes of climate change in the U.S., accounting for nearly one-quarter of all greenhouse gas emissions in the country. Thus, regulating vehicle emissions is extremely important for addressing climate change. Fortunately, Biden is now allowing states to create higher standards for vehicles and stricter limits on greenhouse gas emissions – something that Trump blocked during his presidency. California has already gone ahead and is in collaboration with 13 other states. If all 50 states got on board to create a standardized series of laws that hold automobile manufacturers accountable nationwide, the results would be amazing. Sign this petition to tell lawmakers and governors to join California’s climate standards initiative for vehicles — and save our Earth from destruction.

9. Crack Down on Illegal Sturgeon Fishing

Caviar is composed of fish eggs from sturgeon, which are one of the most critically endangered fish in the ocean. The Convention on International Trade in Endangered Species of Wild Fauna and Flora (CITES) has implemented restrictions on caviar sales; however, they are often ignored and suppliers may lie so they can sell illegally caught fish. Researchers at the World Wildlife Fund (WWF) estimate that as much as 33% of sturgeon and caviar sales were, in fact, illegally caught and sold. Sign this petition to demand that (CITES) finally adds some enforcement mechanisms to their international fishing regulations and work with governments around the world to help crackdown on illegal sturgeon fishing!

10. Ban the Shark Fin Trade in the US

In the past 50 years, scientists have seen a huge decrease – around 70% – in shark populations mostly due to overfishing and the shark fin trade. Each year, 73 million sharks caught to have their fins sliced off, and then the shark is thrown back into the water to die a slow, painful death. While shark finning is illegal in the US, the trade of fins isn’t. Sign this petition to tell Congress it must pass legislation to ban all buying and selling of shark fins in order to save sharks from extinction!