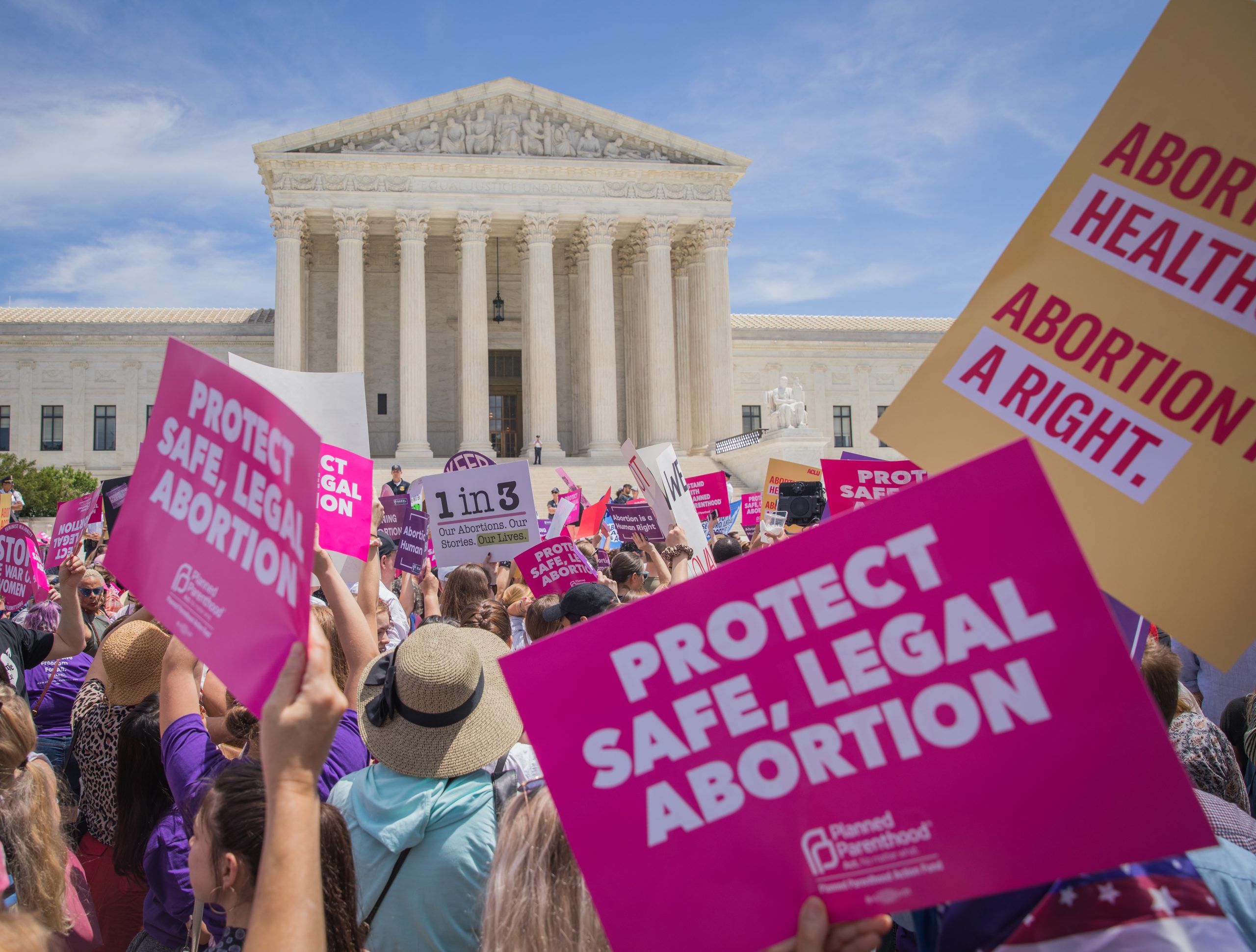 Through petitions, we can reach those in power and demand justice for others. They are valuable tools for making positive changes in the world. If you are looking for a way to help animals and humans, here are 10 petitions you should sign this week, including Ban Debarking Procedures, End Pony Rides in Los Angeles, and Cut Air Pollution.

Debarking is accomplished by way of major invasive surgery at the risk of infection, blood loss, and other complications. After these surgeries, the animals are highly at risk of infection, especially since the larynx and trachea cannot be completely sterilized during surgery. There’s also the risk of “webbing,” which can lead to respiratory problems and cause tracheitis. The goal of this painful procedure is to muffle or eliminate dog barking. Sign this petition to demand the North Carolina state legislature pass a bill that bans debarking!

Since 2012, every single baby elephant born at ABQ BioPark has died tragically of endotheliotropic herpesvirus (EEHV). The poor elephants left will remain tragically enclosed in the same lifeless yard, completely removed from their wild, natural habitat.  Elephants are extremely intelligent animals and have complex social needs to maintain their psychological welfare, says Wild Welfare. These animals’ health and psychological well-being are at-risk the longer they live in isolation. Sign this petition to demand that the USDA Animal and Plant Health Inspection Service (APHIS) revoke the license for ABQ BioPark and prevent more innocent elephants from dying!

Recently, the inhumane conditions at the Griffith Park Pony Rides in Los Angeles have caught the attention of animal advocates. According to an inspection by an equine expert, these poor ponies needed medical attention that they simply weren’t getting – their owner was too busy selling their bodies for human entertainment. Our failure to recognize and appreciate animals as intelligent beings capable of pain and suffering is what allows exploitation to continue, and it won’t stop until we take action. Sign this petition to demand that the city of Los Angeles cancel the contract of the concessionaire and pass an ordinance banning pony rides!

The Southern Baptist Church just released a previously secret list of pastors and church-affiliated employees who had been accused of sexual abuse after keeping it secret for more than a decade. The list includes over 700 case entries against hundreds of perpetrators. Powerful religious institutions have been covering up abuse over and over again, and we must ensure this never happens again. Sign this petition to demand the Department of Justice step in and investigate these heinous crimes!

6. Stop imprisoning women who have miscarriages!

In over half the country, it’s legal for prosecutors to charge women who miscarry with manslaughter. Brittney Poolaw, a 21-year-old member of the Comanche Nation in Oklahoma, was charged and convicted after miscarrying her four-month-old pregnancy. If Roe v. Wade is successfully overturned, the illegitimate assault on women’s reproductive rights will only worsen. Sign this petition to Tell states to stop imprisoning women who miscarry!

Anita Hill, who is regarded as one of the most important figures in the fight against sexual harassment in the workplace, previously testified that former supreme court justice nominee Clarence Thomas — sexually harassed her. Thomas, under oath, denied the allegations. 30 years later, New York Magazine claims that even during the 1991 hearing, there was plenty of evidence that Thomas was, indeed, a sexual harasser and that he should be impeached for lying under oath. Sign this petition to demand that the House of Representatives impeach Judge Clarence Thomas for lying under oath.

Research has repeatedly found that every single state in the country lacks decent affordable housing. On top of that, predatory companies like Zillow are literally buying up starter homes and immediately ramping up the prices to make a profit, Housing is a human right, and yet the overwhelming majority of Americans are struggling to make rent or mortgage payments. Sign this petition to demand Congress pass affordable housing legislation NOW!

9. Expel the Congressmen who tried to get Trump pardons for their role on Jan 6th!

During the first hearing on the January 6th attack, the committee revealed that several Republican Congressmen, pre-emptively sought pardons from President Trump before he left office for their role in the attempt to overthrow our government. These Congressmen are traitors to the American people. Sign this petition to expel the Congressmen who tried to get pardoned for their role on Jan 6th!

There is no doubt that ex-President Trump influenced the Capitol riots, and the degree to which he did so must be thoroughly investigated. January 6th was a horrific day for our country, a public attack on democracy that left Capitol staff and legislators in fear for their lives. Donald Trump must be formally called before the committee to give an honest account of his involvement. Sign this petition to Demand Trump testify for January 6th committee!