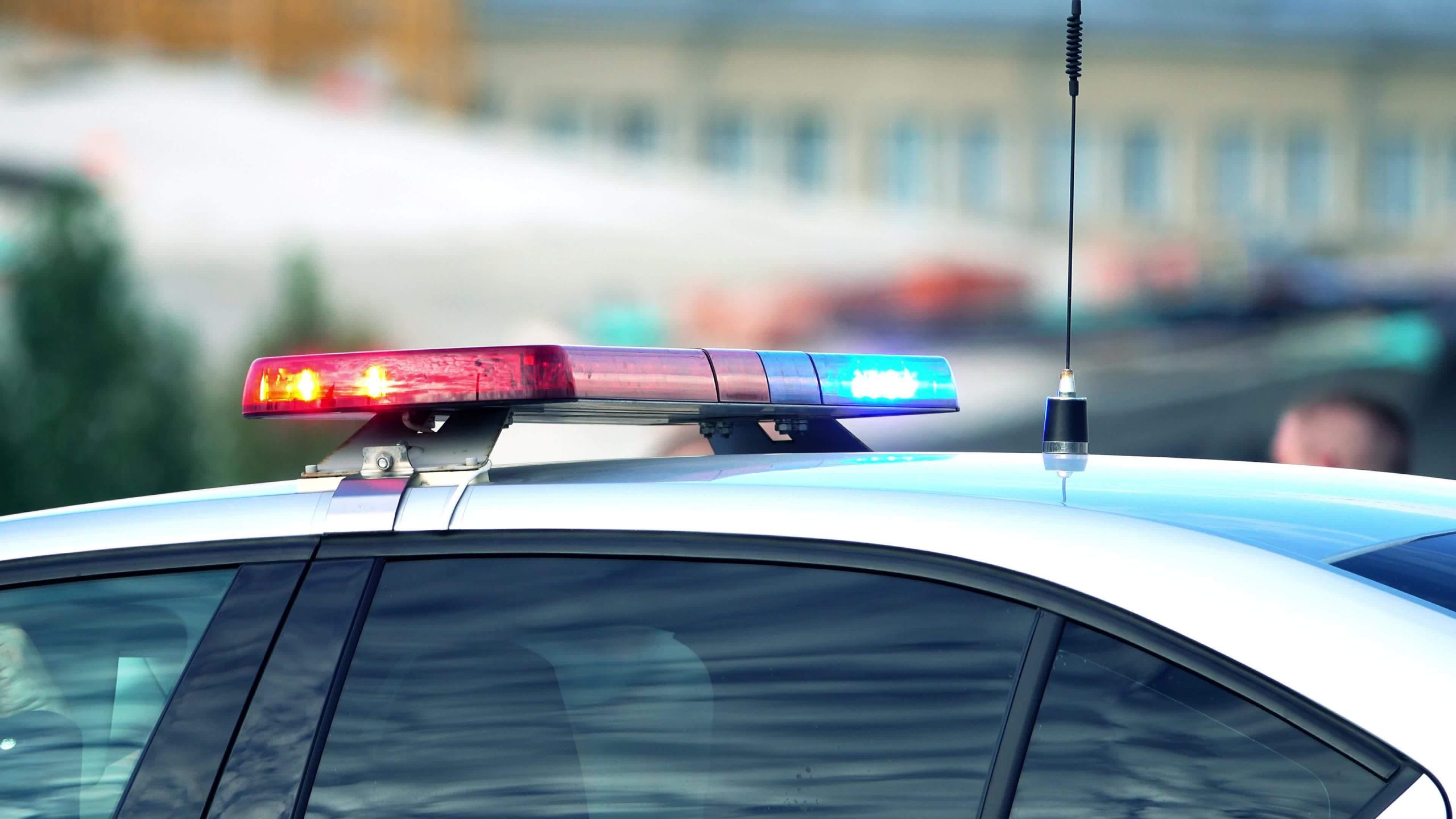 A Black college student at Stephen F. Austin State University said armed campus police stormed into her dorm room after a false accusation from a group of white students.

On Sept. 14, Christin Evans was asleep in her dorm when around 3 a.m. she woke up to officers bursting into her room, guns drawn and lights shining into her eyes.

Police were responding to an accusation from a group of 10 mostly white students that falsely accused Evans of threatening to harm someone, The Washington Post reported. Three of the students were Evans’ roommates, according to her Attorney Randall Kallinen.

“This could have been a Breonna Taylor circumstance,” Kallinen said at a news conference.

Taylor, a 26-year-old Black emergency medical technician, was killed by Louisville police in March after officers forcibly entered her home serving a “no knock warrant.” Taylor’s death, and the grand jury’s decision to not indict the officers involved, prompted waves of protests and chants of “say her name.”

Kallinen and Evans’ family members believe the incident was a racially-motivated act of “swatting,” a dangerous prank to get armed police to go someone’s residence. In 2019, a California man was sentenced to 20 years in prison for a “swatting” call about a fake armed hostage threat, resulting in the death of an innocent man.

The Evans family also demanded that the university take action against the students who made the false report.

“I want justice,” her mother, LaShondra Evans, said to ABC13. “I want them to have consequences. They played with her life.”

The university president Scott Gordon said in a statement that the university will launch an investigation and that “filing a false report violates the SFA Code of Conduct and potentially violates the law as well.”

In recent months, racially-motivated false reports have major national headlines. In July 2020, a viral video showed a white woman calling the police about a Black man in New York City’s Central Park, falsely reporting that she was being threatened by “an African American man” who was birdwatching in the park. States like Washington and Oregon have passed laws punishing individuals who make false biased 911 calls.