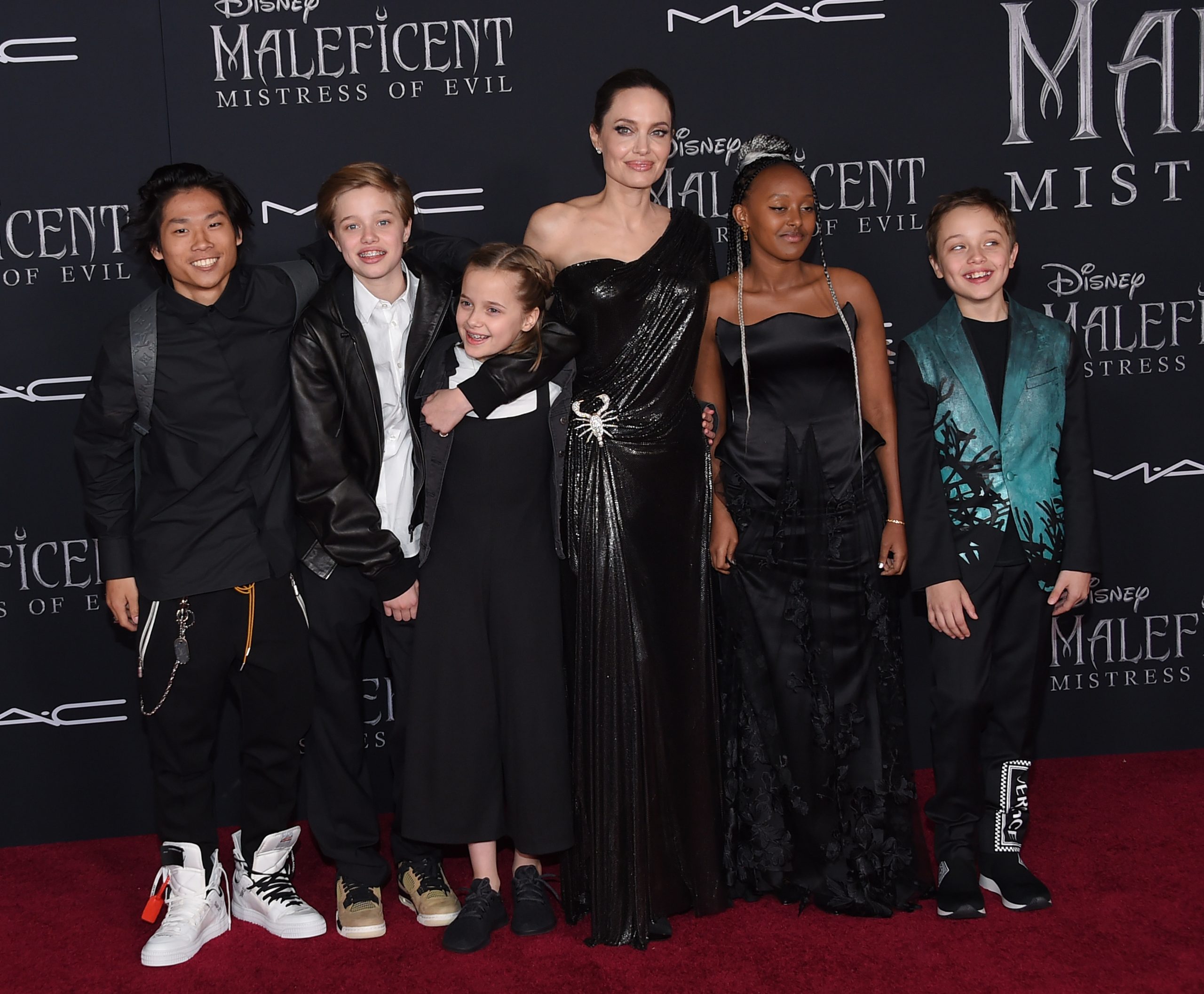 Angelina Jolie is speaking out about how medical disparities in the United States affect her children. The Academy-award winner told Time during an interview that her daughter Zahara received different post-surgery care because of her race.

While interviewing Malone Mukwende for the outlet, Jolie chatted with the medical student about how images and data used for all patients are based on studies of white patients. Mukwende is a current medical student in London with a new platform Hutano and a handbook called Mind the Gap.

“I have children from different backgrounds, and I know when there was a rash that everybody got, it looked drastically different depending on their skin color,” Jolie explains. “But whenever I looked at medical charts, the reference point was always white skin.”

Jolie explained seeing the differences up close when daughter Zahara had surgery. “Recently my daughter, Zahara, whom I adopted from Ethiopia, had surgery, and afterward a nurse told me to call them if her skin ‘turned pink,'” Jolie says.

Mukwende told Jolie these interactions “the kind of thing I started to notice very early on.”

“Almost the entirety of medicine is taught in that way. There’s a language and a culture that exists in the medical profession, because it’s been done for so many years and because we are still doing it so many years later it doesn’t seem like it’s a problem,” Mukwende says. “However, like you’ve just illustrated, that’s a very problematic statement for some groups of the population because it’s just not going to happen in that way and if you’re unaware you probably won’t call the doctor.”