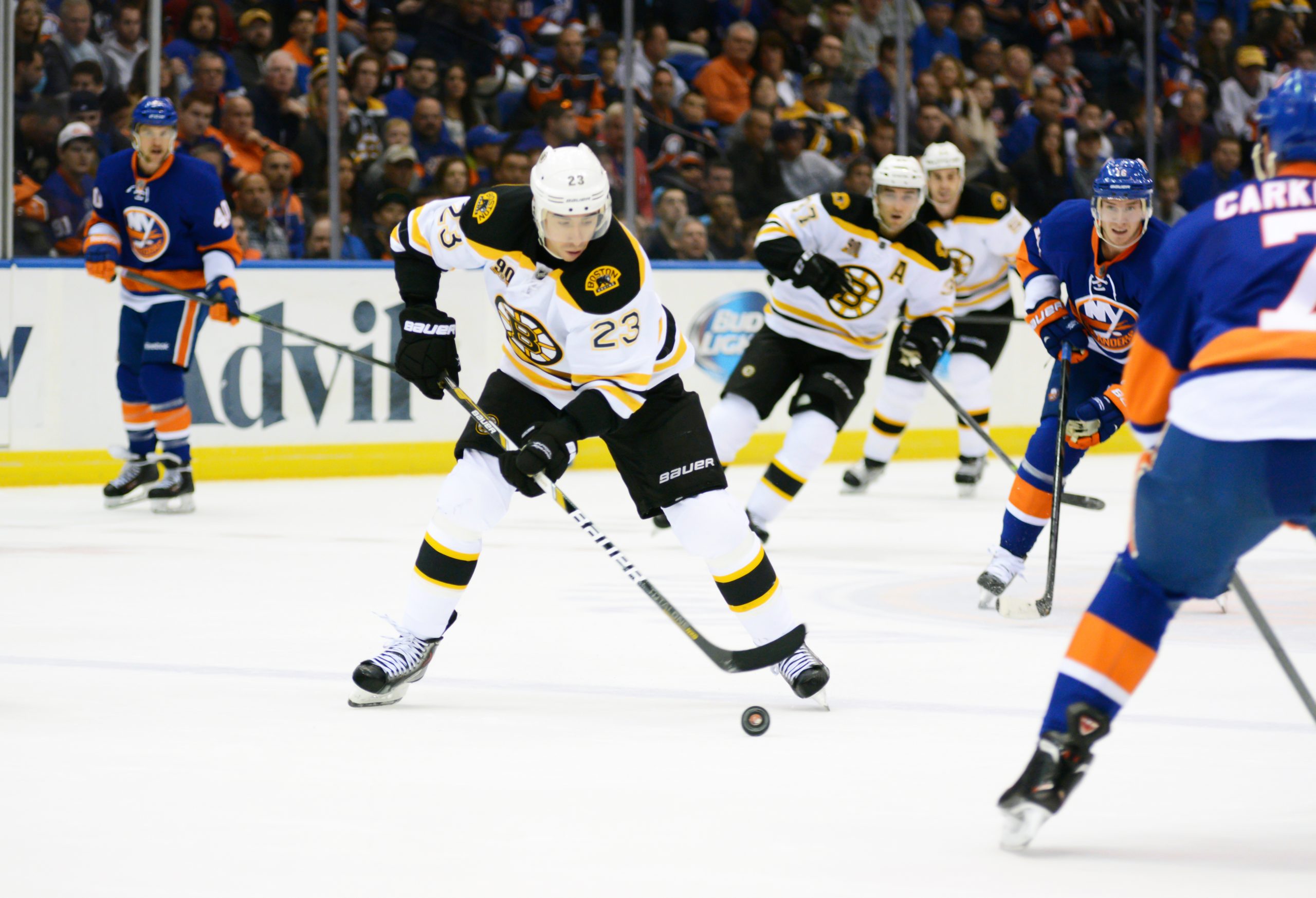 During exhibition matches before the National Hockey League officially resumed, fans expressed their disappointment that players did not kneel during the national anthem.

The NHL announced that players would have special helmet decals to show their support of racial justice. However, fans called for a stronger display of solidarity, posting pictures of themselves kneeling in their jerseys with the now viral hashtag, #KneelForHockey.

At one of the first postseason games between Chicago Blackhawks and the Edmonton Oilers, the NHL took a different tone. Minnesota Wild defenseman Matt Dumba walked to center ice and spoke out on behalf of the NHL against racial injustice.

“During this pandemic something unexpected but long overdue occurred,” Dumba said. “The world woke up to the existence of systematic racism and how deeply rooted it is in our society.”

“Racism is a man made creation and all it does is deteriorate from our collective prosperity. Racism is everywhere and we need to fight against it,” he continued.

Dumba then took a knee during the national anthem, becoming the first NHL player to do so. As the anthem played, messages saying “End Racism” and “#WeSkateForBLACKLIVES” appeared on enormous video screens above the rink. Dumba wore a hoodie that read, “Hockey Diversity Alliance,” an initiative begun by players to combat racism in the sport.

When an issue is bigger than the game, we must speak out. #WeSkateFor Black Lives. pic.twitter.com/mgmMgRM8vI

Other hockey players and teams have followed suit, kneeling during anthems before other postseason games.

According to the NHL executive Kim Davis, the league plans to make anti-racism part of its identity and to appeal to a younger, more racially diverse audience.

As sports seasons resume, players from the NBA to the MLB have expressed solidarity with the movement by taking a knee during the anthem, wearing Black Lives Matter shirts, or writing the message on the basketball court itself.