Afghan Parents are Forced into Selling Their Children 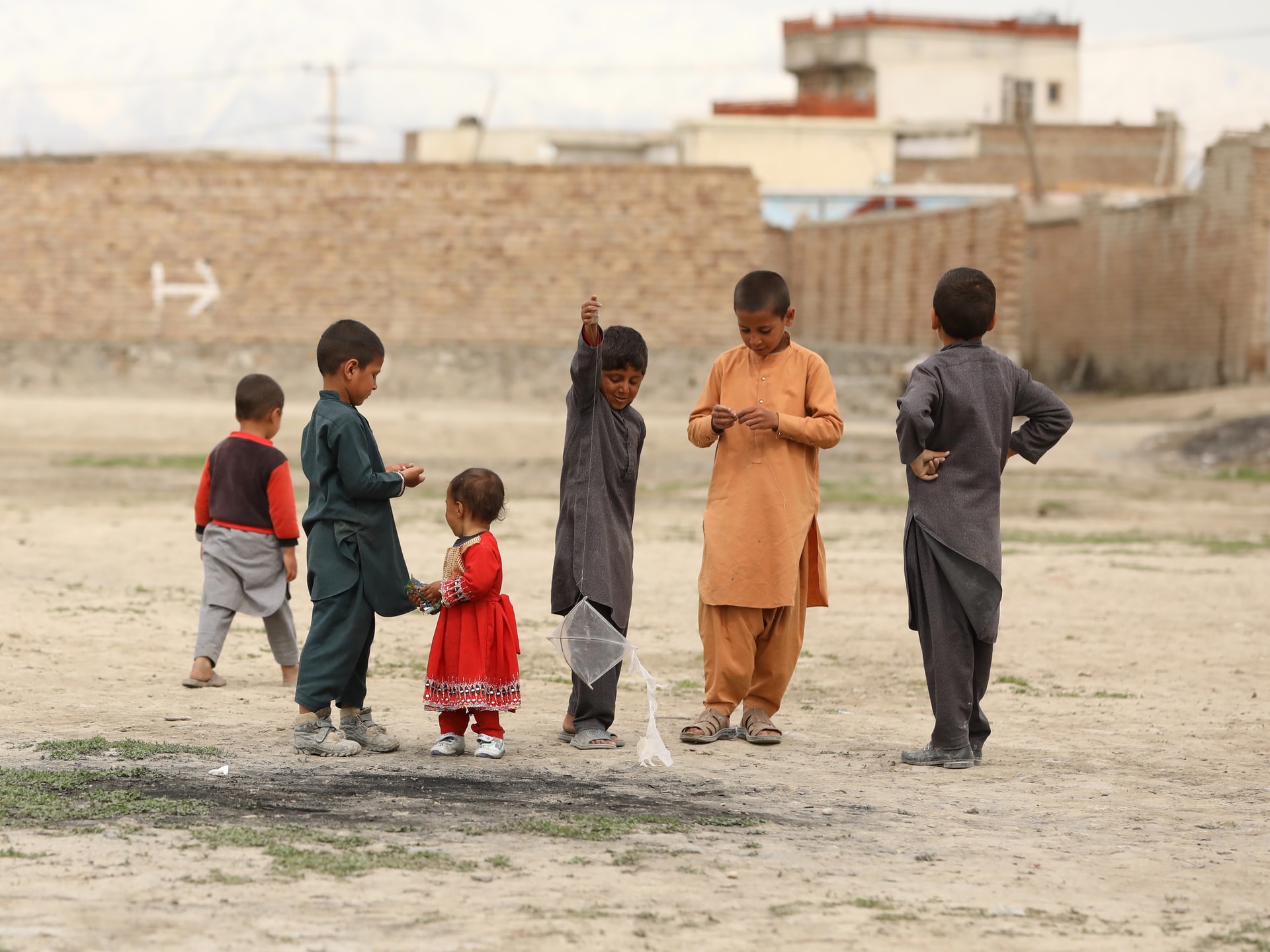 Things look even more bleak in Afghanistan as parents are being forced into selling their children to pay off debt. As Afghanistan sinks deeper and deeper into despair and poverty.

One woman who earned 70 cents a day from her job was forced to sell her 3-year-old daughter to a man that she owed money to.

Afghanistan has already suffered through much poverty but after the Taliban’s takeover things just got worse. Because many parents have been forced into selling their children as debts rise with no money to pay them off.

The reality is horrifying and bleak for Afghans. Within a year, Afghanistan’s poverty rate is expected to hover at 97% or 98%.

After the US military kicked the Taliban out in 2001, things were looking up for Afghanistan. As the economy got better, but now things look to be heading downhill again.

After the US Military was extracted by President Biden, he froze nearly $10 billion in reserves in the country’s central bank. In an effort to limit the Taliban’s resources.

This decision has been criticized, however. Because it will ultimately affect Afghan citizens much more than the Taliban.