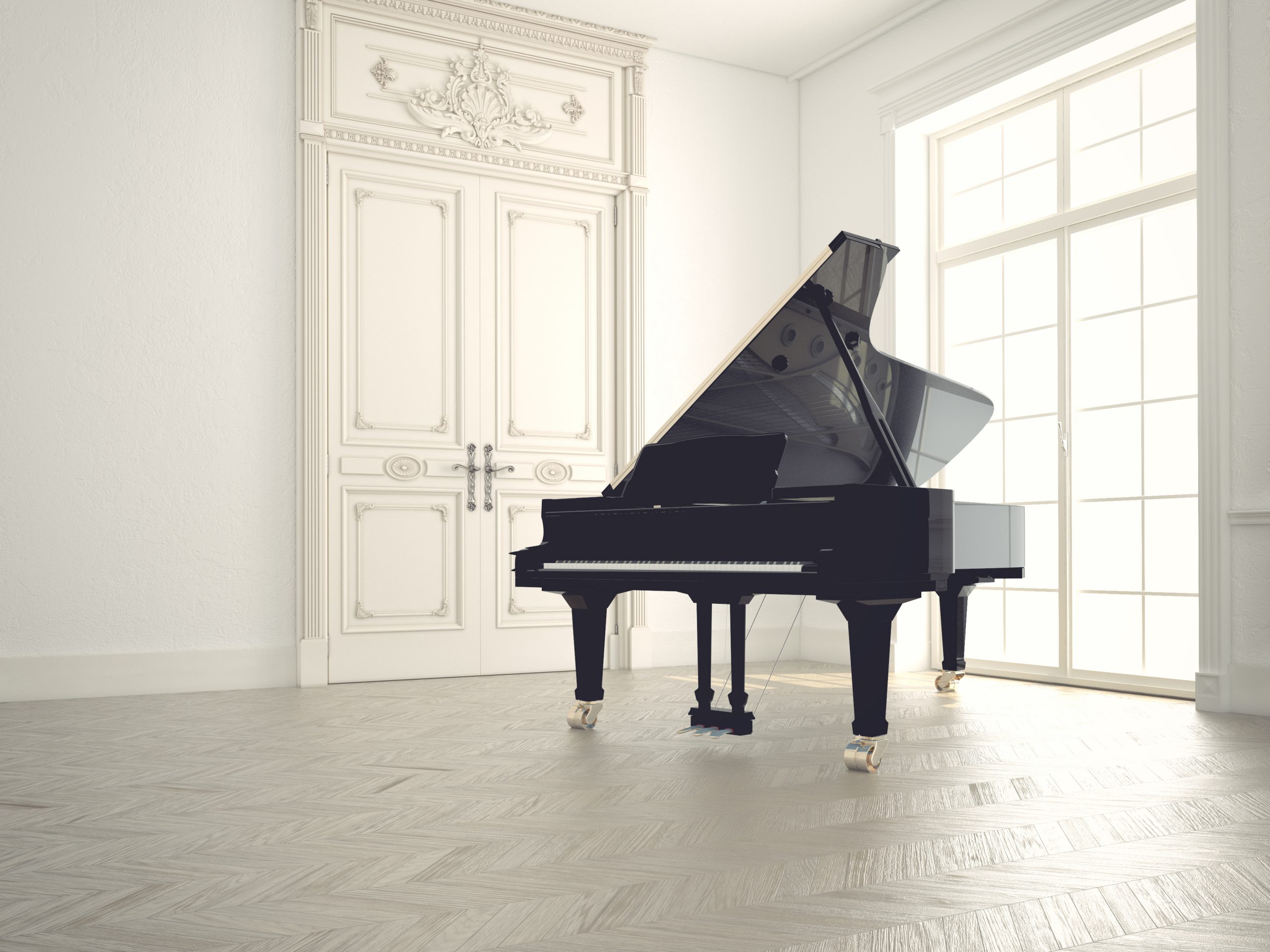 Brazilian classical pianist João Carlos Martins lost dexterity in his hands recently. A terrible problem for anyone, but even more so for someone that’s dedicated their lives to the piano. A pair of gloves made a big difference to the 80-year old maestro and he was able to play again.

Martins was fitted with a pair of bionic gloves and with the aid of the gloves, he was able to play again. After being restricted for years from playing due to dexterity issues, he was able to perform again with the help of the gloves. The concert pianist had previously faced operations and health issues that had taken his ability to play. Martins has undergone 24 surgeries in his life.

The gloves were designed by Ubiratã Bizarro Costa specifically for the pianist. They’re designed to “bump Martins’ fingers upward after they depress the keys”, according to the Associated Press. Martins told the publication about the loss of the piano, “After I lost my tools, my hands, and couldn’t play the piano, it was if there was a corpse inside my chest.”

Watch Martins play for the first time with his new gloves, below:

But now the gloves have transformed his ability to play and he rarely takes them off! He explained how he’s adjusting to his renewed practice, “I might not recover the speed of the past. I don’t know what result I will get. I’m starting over as though I were an 8-year-old learning.” The gloves can be tuned according to Martins‘ desired tempo.

“That doesn’t mean it’s all sorted,” he explained. “The muscle atrophy plays a role. Sometimes I try to play a speedy one and get depressed because it just doesn’t happen yet.”

For more Animal, Earth, Life, Vegan Food, Health, and Recipe content published daily, subscribe to the One Green Planet Newsletter! Also, don’t forget to download the Food Monster App on iTunes – with over 15,000 delicious recipes it is the largest meatless, vegan and allergy-friendly recipe resource to help reduce your environmental footprint, save animals and get healthy! Lastly, being publicly-funded gives us a greater chance to continue providing you with high-quality content. Please consider supporting us by donating!