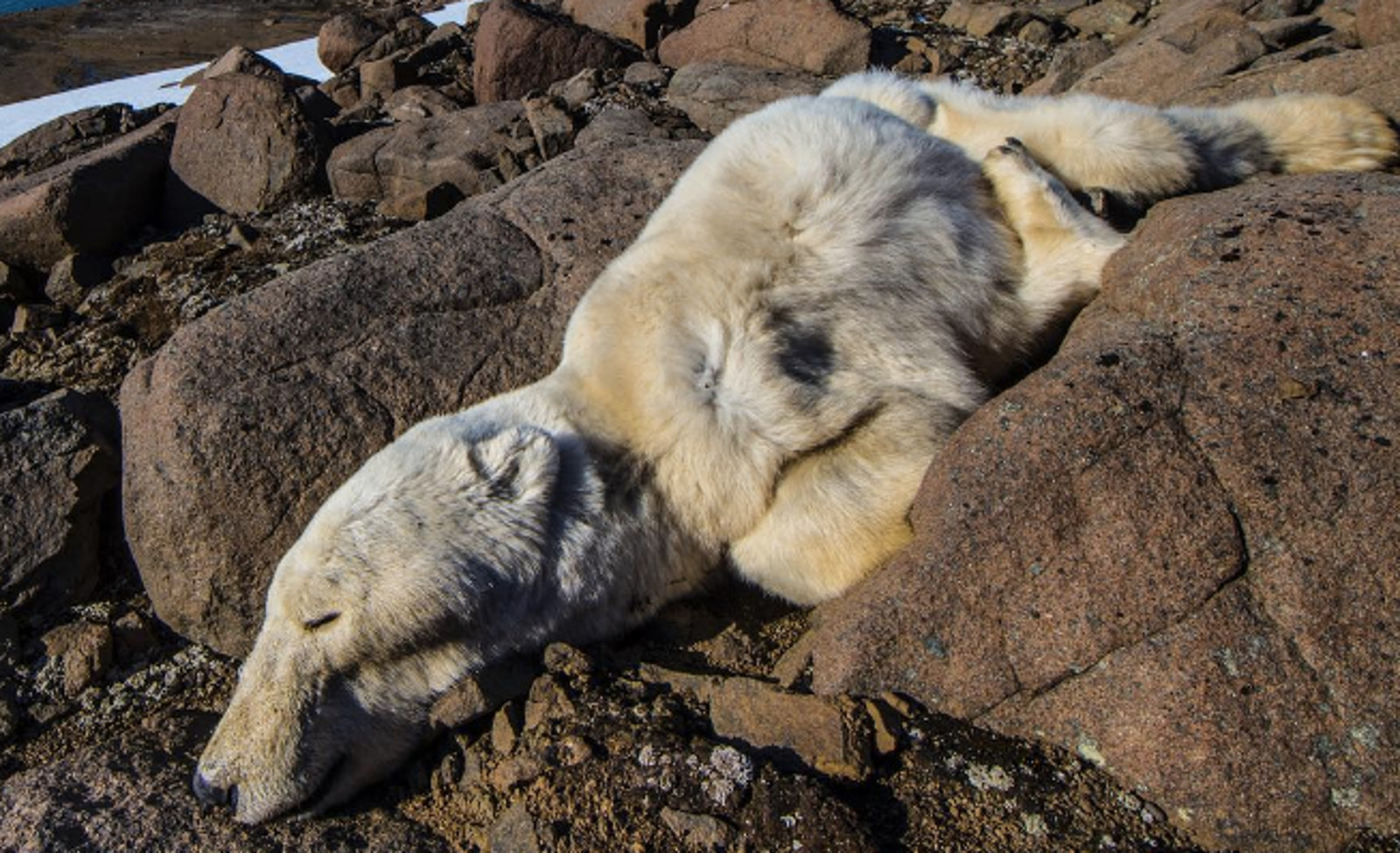 There is no denying the fact that the world’s climate is changing. Thanks to man-made greenhouse gases, there is currently more carbon dioxide in the atmosphere than there has been in the past 800,000 years. This excess of greenhouse gases is adding more and more energy into our global climate system resulting in warming temperatures and oceans, in addition to more instances of extreme weather, drought, and food shortages. There is no questioning whether global climate change is happening any more … it is here and we are suffering the consequences.

While unusual weather incidents are frequently covered by mainstream media, one impact of climate change that is rarely discussed is the rapid increase of species extinction. As a result of climate change and many other human industries, primarily animal agriculture, scientists believe we are in the midst of the sixth mass period of extinction on Earth. The rate of extinction is around 1,000 times higher than normal and on whole, we’ve lost 52 percent of the world’s wildlife in the past 40 years alone. Unlike any of the other periods of mass extinction on the planet, this one is caused by … well, us.

With this in mind, it is more important than ever to bring the very real impact of our lifestyles and everyday actions, but it can be difficult to fathom what is really happening to the world around us. To help bring more context to how human actions have harmed the world’s species, nature photographer and conservationist Paul Nicklen posted the following photos on Instagram:

“In over 30 years of living in the Arctic, four of those as a biologist working on polar bear projects, and the last twenty as a wildlife photographer, I have only found one dead polar bear. Last year, over a two week period, we found two polar bears that had died of starvation,” writes Nicklen. 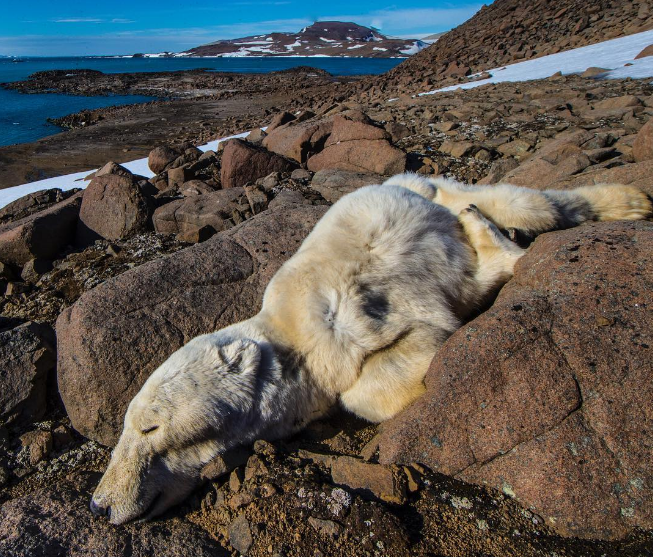 Nicklen’s colleague stands next to the second deceased bear to demonstrate the animal’s size. This was a juvenile polar bear who was also the victim of starvation due to melting sea ice. 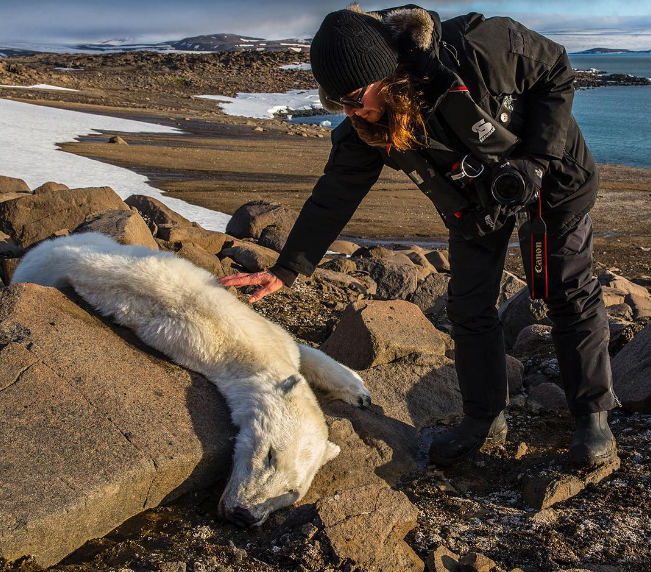 The sad reality is the polar bear is just one species that has become the prevalent victim of climate change. These animals rely on sea ice for their home and hunting ground. As Arctic temperatures rise, this ice breaks apart and separates, creating distances too vast for these bears to traverse for them to reach new hunting territory. It is heartbreaking to know that we could have caused the downfall of such a powerful symbol of the great, icy North, but it is something we need to come to terms with if we have any hope at saving these animals.

While burning fossil fuels is a huge source of greenhouse gases, there is one industry responsible for more emissions than even the transportation sector that largely goes unnoticed: animal agriculture.

This destructive industry currently occupies over half of the world’s arable land resources, uses the majority of our freshwater stores, and drives greenhouse gas emissions. Additionally, this system causes rampant air and water pollution, land degradation, deforestation and is pushing countless species to the brink of extinction.

But the good news is we can all take action to put an end to this destruction. By simply choosing to leave meat and dairy off your plate, you can halve your carbon footprint, save precious water supplies, and help save countless species from extinction. With the wealth of available plant-based options available, it has never been easier to eat with the planet in mind. Check out One Green Planet’s  #EatForThePlanet movement to learn more!