Yosemite Park is in Trouble 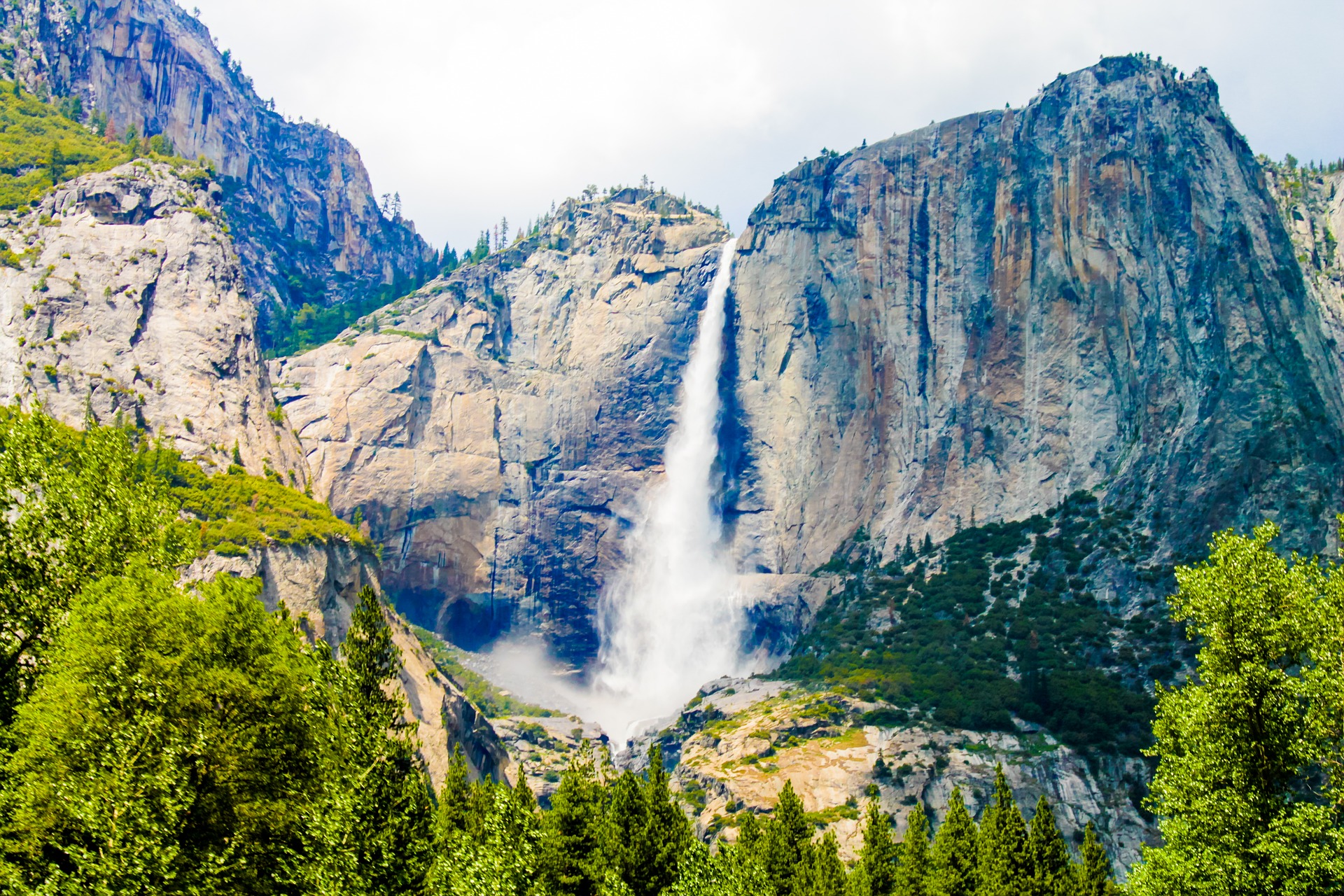 As reported by Susannah Meadows for the New York Times, Yosemite National Park is changing. Meadows hadn’t visited the park since 1993, and coming back decades later, she saw a stark and “devastating” difference.

When driving in, she noted that the mountains, previously filled with lush forest, “appeared studded with giant charred toothpicks.” Trees that had survived the fires were being attacked and killed off by bug infestations. Waterfalls had thinned out into “pathetic wisps in the wind.”

While all these occurrences can happen naturally, there’s no doubt that climate change is speeding up the process.

The heat, coupled with drought and wildfire, makes the experience of visiting the historic national park less enjoyable. Yosemite’s remaining two glaciers are melting away quickly. They will be gone within a few decades.

“What I saw in Yosemite feels like a wake-up call that’s come too late,” said Meadows. Her frustration with how little success we’ve had trying to “protect protected land” has made her question how we’ll go about protecting populations from the same fate.

As a steward for National Yosemite Park, Meadows encouraged tourists not to litter, start fires, or drill holes into El Capitan, but now she feels like she and others were “learning how to swim when a tsunami was coming.”