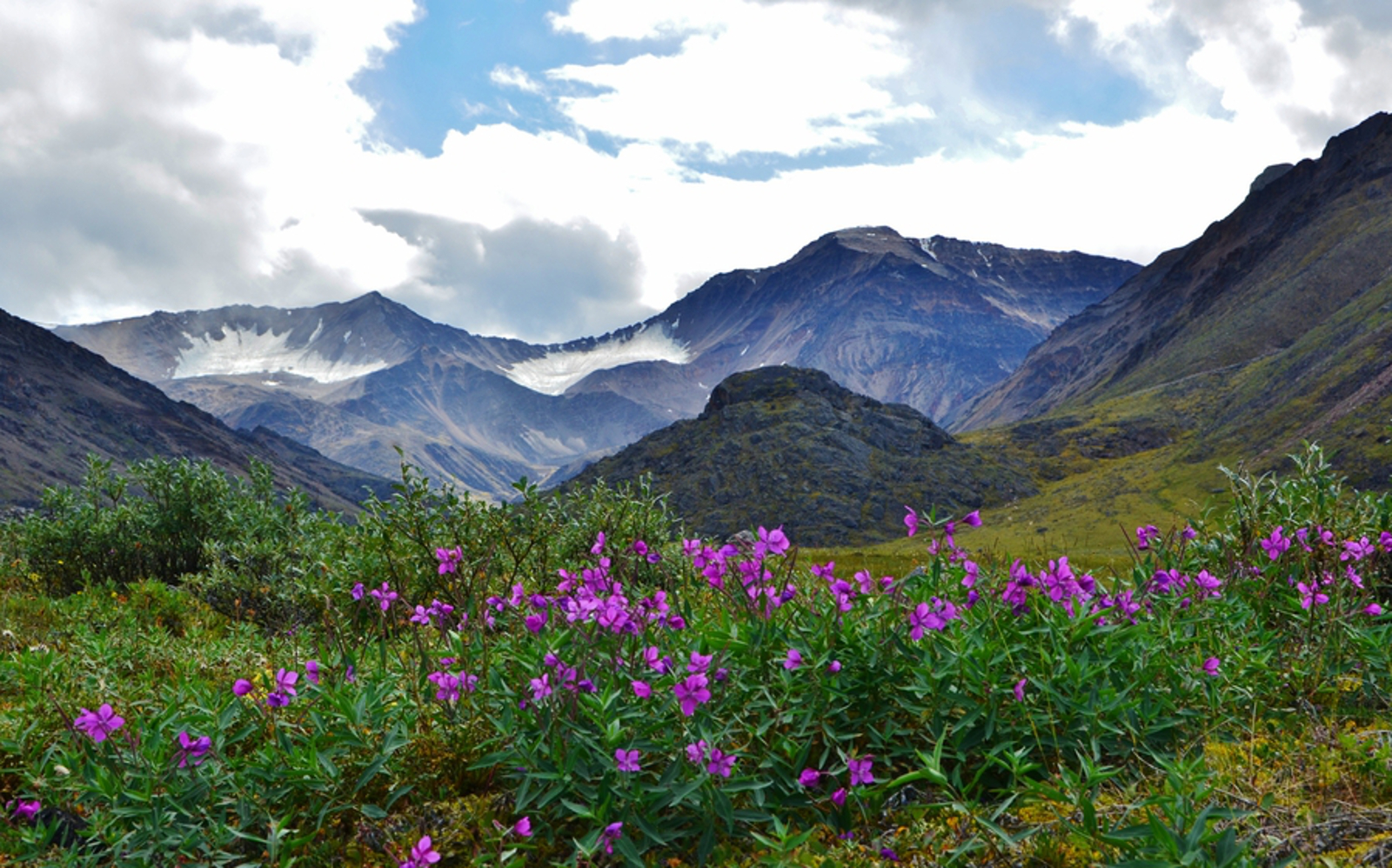 To oil companies in Washington D.C., the Arctic National Wildlife Refuge is nothing more than a place to drill. To the Gwich’in community of Alaska and Northern Canada, it’s their home. After 30 years of fighting to protect the area, the community is still doing everything they can to keep oil companies off their land. Fortunately, the non-profit conservation group Alaska Wilderness League and the apparel company Patagonia have joined forces to help the community with their mission by releasing a 15-minute documentary called “The Refuge.” The film tells the story of two Gwich’in women fighting to protect their home and gives viewers an insight into the struggles of the Gwich’in people.

Before we delve into telling you about “The Refuge,” let’s tell you a little about the Arctic National Wildlife Refuge (ANWR). The ANWR covers over 19 million acres and also happens to be one of the oldest, last remaining ecosystems in the world. Along with being the home to Alaskan Natives, it’s also home to a host of wildlife: over 200 migratory bird species, 37 species of land animals, 42 fish species, and eight marine mammal species.

The area was originally protected by President Eisenhower back in 1960. Two decades later, Congress excluded and subsection of the refuge called  ‘’1002 area’’ from protection, after expanding the scope of the refuge that was designated as ‘’wilderness.’’ Since then, there has been no added protection, leaving the 1002 area completely vulnerable to oil drilling.

According to the Institute for Energy Research, “Oil and gas production in the 1002 Area would be limited to only 2,000 acres; 0.01 percent of ANWR’s total area.” While proponents of drilling in the region, such as Representative Don Young of the House Natural Resources Committee, claim that this particular section of the refuge is  “really nothing” and therefore should be exploited for oil interests, we can’t ignore that devoting that “small” section of the refuge to oil could have a massive impact on the surrounding ecosystem and community.

In addition to being home to polar bears, grizzlies, Arctic wolves, and the endangered shaggy musk ox, and the refuge is the calving grounds for the Porcupine caribou herd. Thanks to the herd of 169,000 migrating caribou, the region is known as “the sacred place where life begins” to the Gwich’in people. The culture and livelihood of the Gwich’in people revolve around the health and migration of the herd, so if that were to be disrupted by oil drilling, their entire way of life would disappear.

The Documentary That Could Save the ANWR

Created by filmmakers Kahlil Hudson and Alex Jablonski, “The Refuge’’ is a short documentary focuses on the story of two Gwich’in women and their needless fight to protect their ancestry home and aid the survival of the many wild species that enhance their life. One of these women, Gwich’in spokesperson Bernadette Demientieff, explains:

‘’For us, this is a matter of physical, spiritual and cultural survival. It is our basic human right to continue to feed our families on our ancestral lands and practice our subsistence way of life. We ask that Congress take the next step to protect the Coastal Plain by designating it as wilderness.”

Through first-hand stories, the documentary provides an in-depth insight into the struggles of the Gwich’in people and how the loss of their ancestral home would be fatal.

“When you have a genuine interest in the people and their struggles, you can build a closer relationship with them. They know that you want to see them succeed, and this allows them to be honest,” says Hudson. “Of course, these are two exceptional women to begin with.”

Check out the short documentary below:

The good news is, you aren’t completely powerless. Together with Patagonia and the Alaska Wilderness League, Care2 is supporting the fight of the Gwich’in people to protect the arctic refuge from oil drilling. Care2 has also recently released a petition asking Congress to protect the coastal plain and designate it as wilderness.

By signing this petition, you can help ensure the survival of not only the people, but also of the wildlife of the Arctic Refuge.