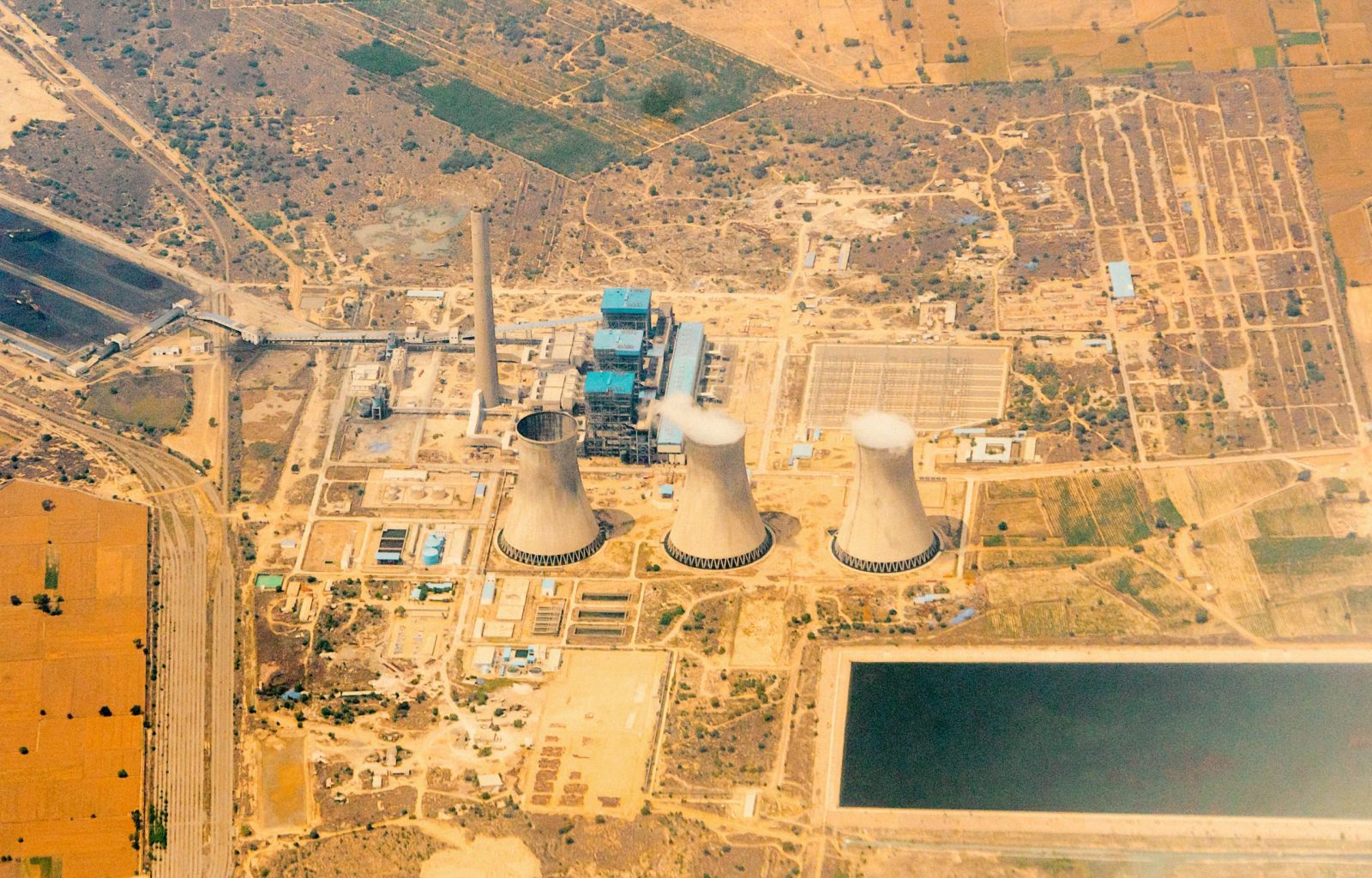 According to a report, South Asian economies are 10 times more exposed to global-warming threats over the coming decades than the rest of the world.  Heatwaves are nothing new to India, but they are increasingly becoming worse due to climate change.

Bill Spindle, a Council on Foreign Relations International Affairs Fellow in India who writes about climate change and related issues, recently published a piece on The Atlantic about the heatwave in India and why the world needs to care.

On a trip to New Delhi, Spindle saw the mercury temperature top 110 degrees for two days straight. “A ride in a three-wheel tuk-tuk feels like having a blow-dryer directed straight at your face,” said Spindle.

Last month, the temperatures in New Delhi averaged more than 104 degrees, according to the India Times. Some temperatures reported across the country were averaging 111, and in the neighboring country of Pakistan, temperatures were reported to be over 120. According to a The New York Times, the Meteorological Department in Pakistan warned that daily high temperatures were much higher than normal, and fast melting snow and ice in mountainous regions in the north could cause glacial lakes to burst.

New Delhi is home to more than 30 million people across the metro area, many of whom do not have proper air conditioning united. Most of India’s population of nearly 1.4 billion people would consider themselves lucky to have a fan or the electricity to run one, according to Spindle. “The inside of a slum dweller’s windowless room, often housing an entire family, can become a lethal hotbox,” said Spindle.

According to the state’s power minister, electricity demand has jumped 40 percent as people have run fans and AC units at home, and industrial production increased during the pandemic.

Local health authorities reported hundreds of deaths across the country from heatstroke, but the actual number is likely much higher, says Spindle. “The only saving grace,” Spindle says, “is that the unseasonable spring heat has come before the monsoon rains.”

Although the lack of monsoon rains has led to drought conditions in certain areas, it has kept the air humidity low which lowers the risk of dying from heatstroke. The combination of heat and humidity prevents our bodies from being able to cool themselves and is a huge threat to the population as the wet season approaches.

Amid the climate emergency, it’s becoming clear that the rising temperatures are becoming an every-year occurrence rather than just a once-in-a-decade-or-more crisis.

Although heatwaves in India have been making international headlines, Spindle says it’s not the only impact of climate change he’s seen in the country. The energy transition and Russian invasion have taken a huge toll on the nation that imports over 80 percent of its oil. Spindle reported that India has increased renewable energy faster than any other large country in the world, but they are still playing a game of “catch-up.”

The sea levels are rising, cyclones are destroying land, tropical storms are ever-present, “rain bombs” are happening when a month worth of rain falls in just one day, and winter temperatures have thrown off snowfall patterns. India is implementing “heat action plans” by stopping some outdoor work and ramping up special measures to distribute water, but more needs to be done.

“A thundershower this week brought a welcome break in the weather here in Punjab, at least for now. But without new commitment from the developed world to bear more of the costs of climate change, India’s spring heat wave will still be felt in the fall,” Spindle wrote.