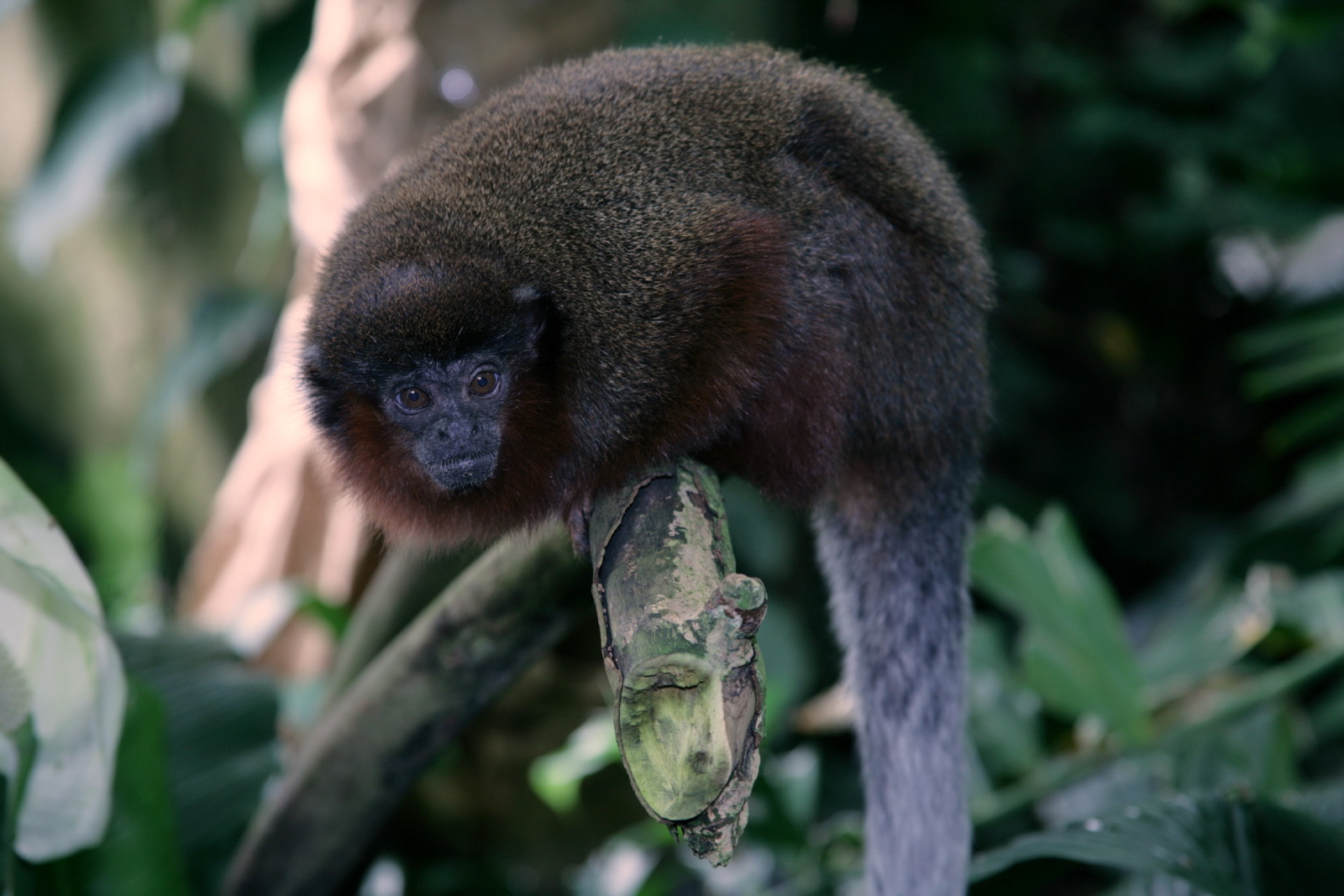 There is no doubt that human activities have – all too often – had a catastrophic effect on the Earth’s ecosystems. The evidence for this has been growing for many years: from the discovery that approximately 8.8 million tons of plastic end up in the oceans every year, to the fact that our greenhouse gas emissions have effectively cancelled the next Ice Age, which had been forecast to take place in 50,000 years’ time. Worldwide climate change – a phenomenon caused by escalating emissions of greenhouse gases such as carbon dioxide and methane – has been directly attributed to humans’ increased industrial activities over the past couple of centuries.

Another serious effect that human activity has had on our planet is large-scale habitat loss. Our extensive clearance of forested land to make way for monocropped fields, cattle ranches, palm oil plantations, and tourist resorts, amongst other things, has significantly decreased the amount of space that is available to countless wild animal species all over the globe. It has been estimated that around 52 percent of the planet’s wildlife has disappeared over the past forty years alone … and now, a new report published in the Current Biology journal has laid bare the full extent of the problem.

The report – entitled “Catastrophic Declines in Wilderness Areas Undermine Global Environment Targets” – was carried out by a team of researchers from the University of Northern British Columbia (UNBC).

This report found that almost 20 percent of the planet’s wilderness has been lost during the past two decades. 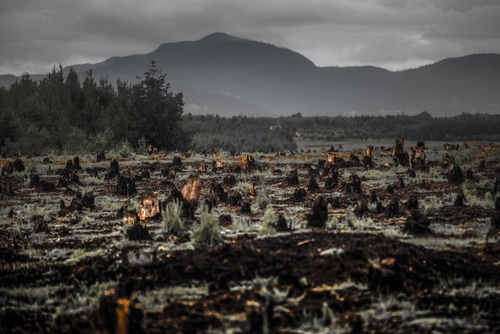 The greatest proportion of this loss has occurred in the Amazon rainforest of South America, as well as a number of vital forested areas in West Africa.

Almost 80 percent of the deforestation that has occurred in the Amazon rainforest to date can be attributed to the livestock industry. Vast tracts of land have been cleared to make way for cattle ranches, while deforestation related to soy production for livestock feed accounts for 29 percent of Brazil’s total greenhouse gas emissions. Indigenous species of the Amazon such as the jaguar, the toucan, and the giant otter are struggling to survive under these conditions. In the Congo rainforest of West Africa, species such as the gorilla are threatened with extinction because of commercial logging, agricultural expansion, and human conflict.

Oscar Venter, the lead author of the UNBC study, described these areas as “the last refuge for many of the world’s endangered species. Really the last places that they’re holding on is in the wilderness.” He added that the planet’s catastrophic loss of wildlife is having an adverse impact on human populations too because key wilderness habitats tend to be “the last home and livelihood for many of the world’s most economically and politically marginalized people. A lot of the world’s Indigenous cultures live in or use wilderness areas in often traditional ways.”

The report states, “Despite the myriad values of wilderness areas – as critical strongholds for endangered biodiversity, for carbon storage and sequestration, for buffering and regulating local climates, and for supporting many of the world’s most politically and economically marginalised communities – they are almost entirely ignored in multilateral environmental agreements. This is because they are assumed to be relatively free from threatening processes and therefore are not a priority for conservation efforts.”

This report follows the same worrying trend as many previous studies on the state of Earth’s wildlife – most of which has confirmed that animal species are disappearing at a truly alarming rate. Last year, the World Wildlife Fund (WWF) found that marine vertebrates had declined by 49 percent between 1970 and 2012, while some fish species’ numbers had decreased by almost 75 percent in the same time period. Many experts believe that the oceans will be empty by the year 2048, due to a combination of pollution and overfishing.

Governmental inaction on habitat loss can be extremely frustrating, but the good news is that we can all take action in our everyday lives to help end the destruction of our planet’s wildlife. The people who live in threatened wilderness habitats have been at the forefront of the fight to protect them from rampant commercial interests, but it is vitally important that those of us who live in consumer-driven Western societies take a closer look at our day-to-day choices and examine where we might be contributing to the problem.

For example, one person who chooses to leave meat and dairy off their plate can save around 200,000 gallons of freshwater resources per year, in addition to using up far fewer land resources. The animal agriculture industry occupies around 45 percent of our planet’s total land area, while an estimated 33 percent of the world’s arable land is devoted to growing livestock feed. One acre of arable land can yield approximately 50,000 pounds of tomatoes, 53,000 pounds of tomatoes, 30,000 pounds of carrots … or just 250 pounds of beef. To learn more about the fight to end deforestation – and how your food choices can help – read some of the posts below.

Another important step you can take to curb deforestation is to eliminate palm oil from your shopping basket. This commodity can be found in almost 50 percent of consumer goods, including snack foods, cookies, and cleaning fluids. However, the tragic toll that its production has taken on the animal and human residents of Indonesia’s rainforests should give us all a good reason to step away from this product and look for more Earth-friendly alternatives. To find out more, check out the articles below.

Cutting down on your usage of plastic is another highly effective way to end the desecration of our planet’s wildlife. An estimated 700 marine species are threatened with extinction because of the vast amounts of waste we throw into the oceans every year. Some marine experts believe that even if the oceans are not completely devoid of life by the time 2048 rolls around, they will contain more plastic than fish! You can gain more information on how to prevent this dire scenario by checking out the resources below:

While the challenge of altering our everyday habits may seem difficult at times, it is critically important that we do whatever we can to ensure that this planet will be given a fighting chance to thrive and support future generations.