What Is Plogging and Why You Should Try It

The statistics about plastic pollution can certainly be overwhelming. Every year, we produce 300 million tons of plastic and around 8.8 million tons of it get dumped in the oceans, threatening countless animals, many of which are on the verge of extinction as a result. If that wasn’t bad enough, it’s now estimated that by 2050, there will be more plastic in the ocean than fish.

To combat plastic pollution, many people, from artists, inventors, entrepreneurs, and everyday citizens are coming up with creative solutions. For instance, 12-year-old Nadia Sparkes, also known as “Trash Girl,” has taken it upon herself to pick up trash in her community despite getting bullied by classmates. There are also many artists such as Aurora Robson, Jane Perkins, and Veronika Richterová who are taking plastic waste and turning it into beautiful art.

Now, there is a new invention out of Sweden called “plogging” that adds to the growing list of creative ways to help solve our plastic problem. A combination of jogging and plocka upp, Swedish for “to pick up,” plogging entails jogging and quickly stopping to pick up trash while you go. The trend first came about around 2016 and in recent months has gained serious interest. 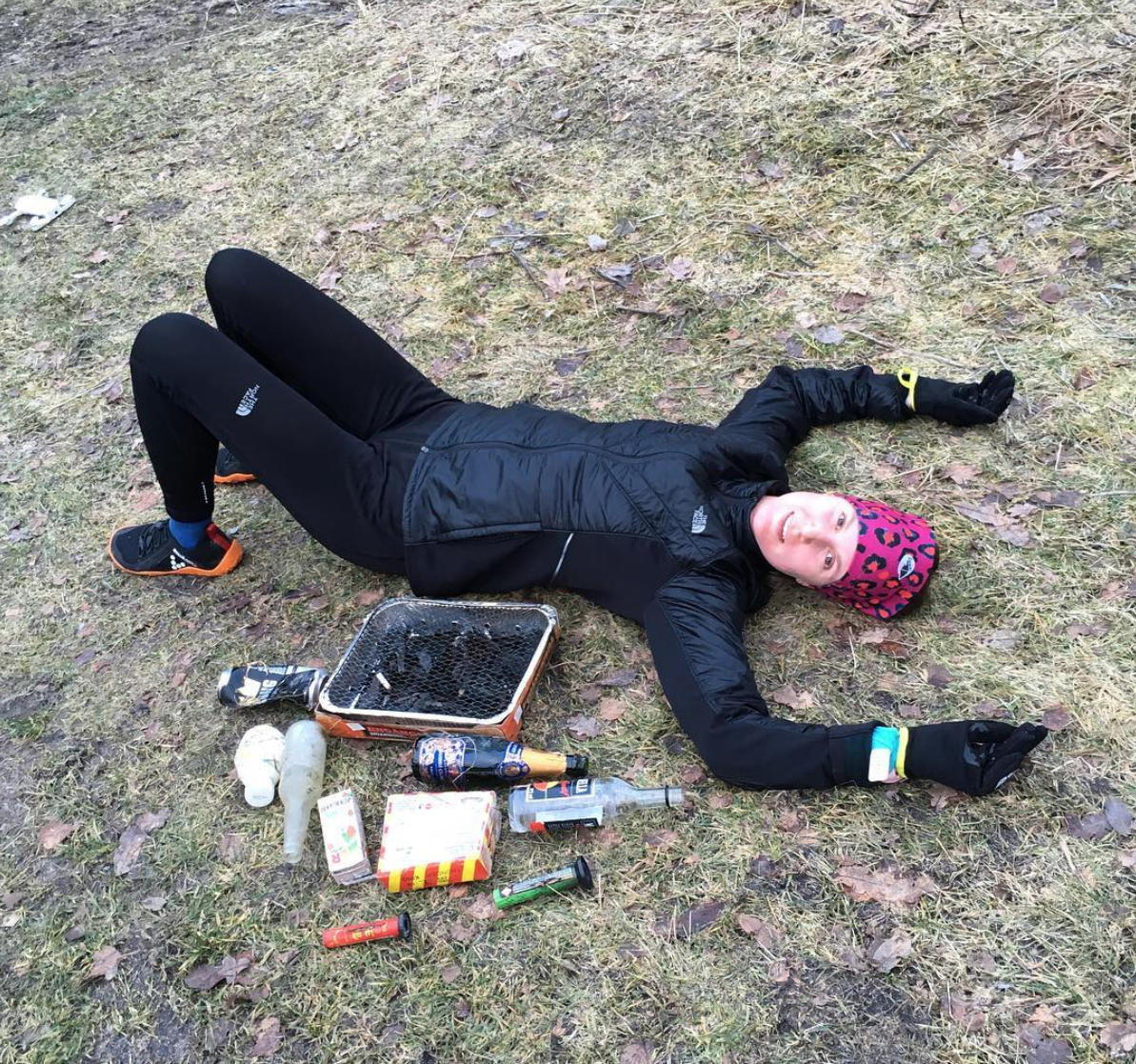 Most ploggers bring gloves and a trash bag, and as they see litter while jogging, they simply pick it up. If you’re not much of a jogger, that’s okay! The idea with plogging is that you are doing some sort of exercise while helping clean up litter. You can walk, you can jog, you can bring your dog, you can go as a group, whatever you would like!

Plogging has taken off outside of Sweden and has reached other areas such as the U.K., where Anna Christopherson started a plog group in the Scottish capital of Edinburgh. “It’s not that everyone should be running about picking up other people’s litter. It should be put in the bin in the first place. But I believe all of us should make an effort to keep our surroundings clean,” Christopherson tells the Scotsman. 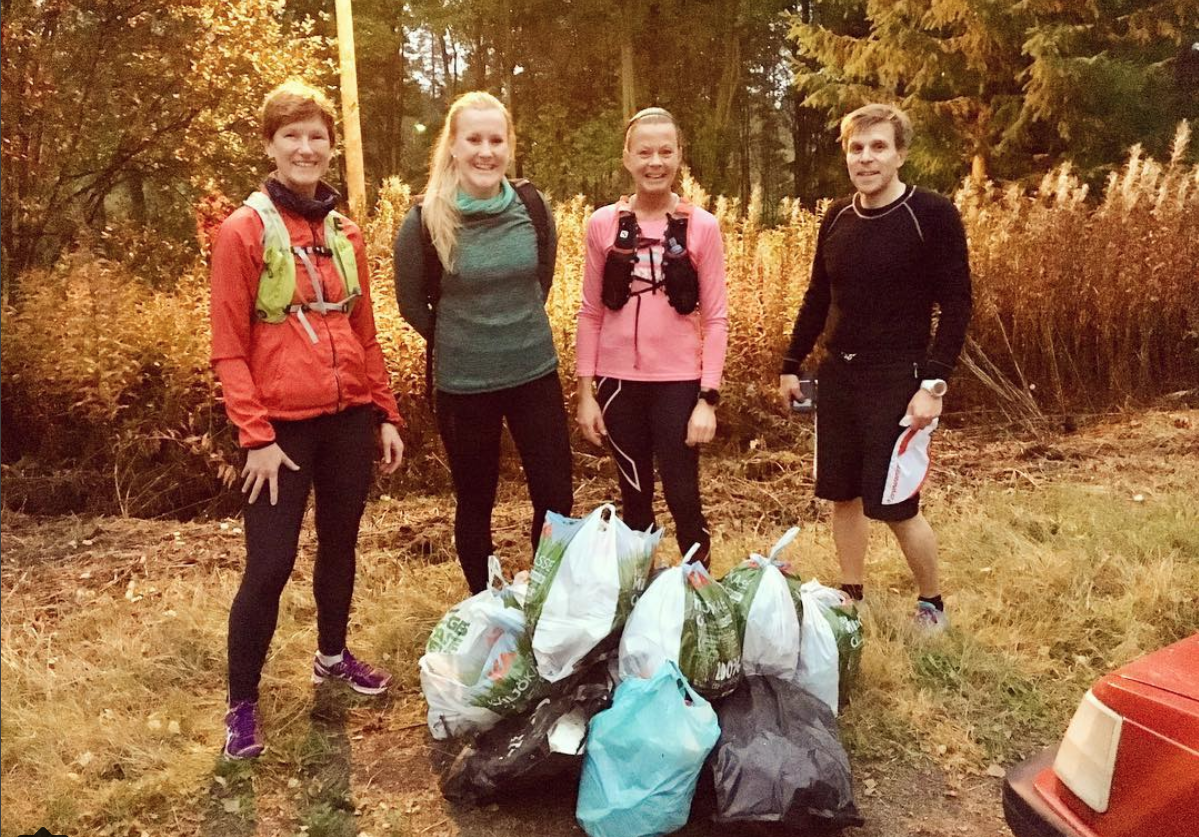 Vicky Elliot is a plog new-comer who recently joined Christopherson’s group. She has enjoyed the rewards plogging brings. “For me running is an opportunity to exercise my body, clear my head and, if I’m running with company, to socialize. Why not mix up the usual route with a chance to chase each other to the coffee cup blowing down the street or jumping for the plastic bag caught in the tree?” said Elliot to Mother Nature Network.

Jo Stevens, who manages JogScotland, is also in full support of the new trend. “For people who jog regularly it’s great to introduce a bit of variety into your sessions. This looks like a good way of doing something different, which benefits the community. Quite a few joggers already take it on themselves to pick up litter when they see it in their running spots. Having a whole group of joggers doing this regularly could make a real difference to parks, paths, and pavements,” said Jo Stevens. 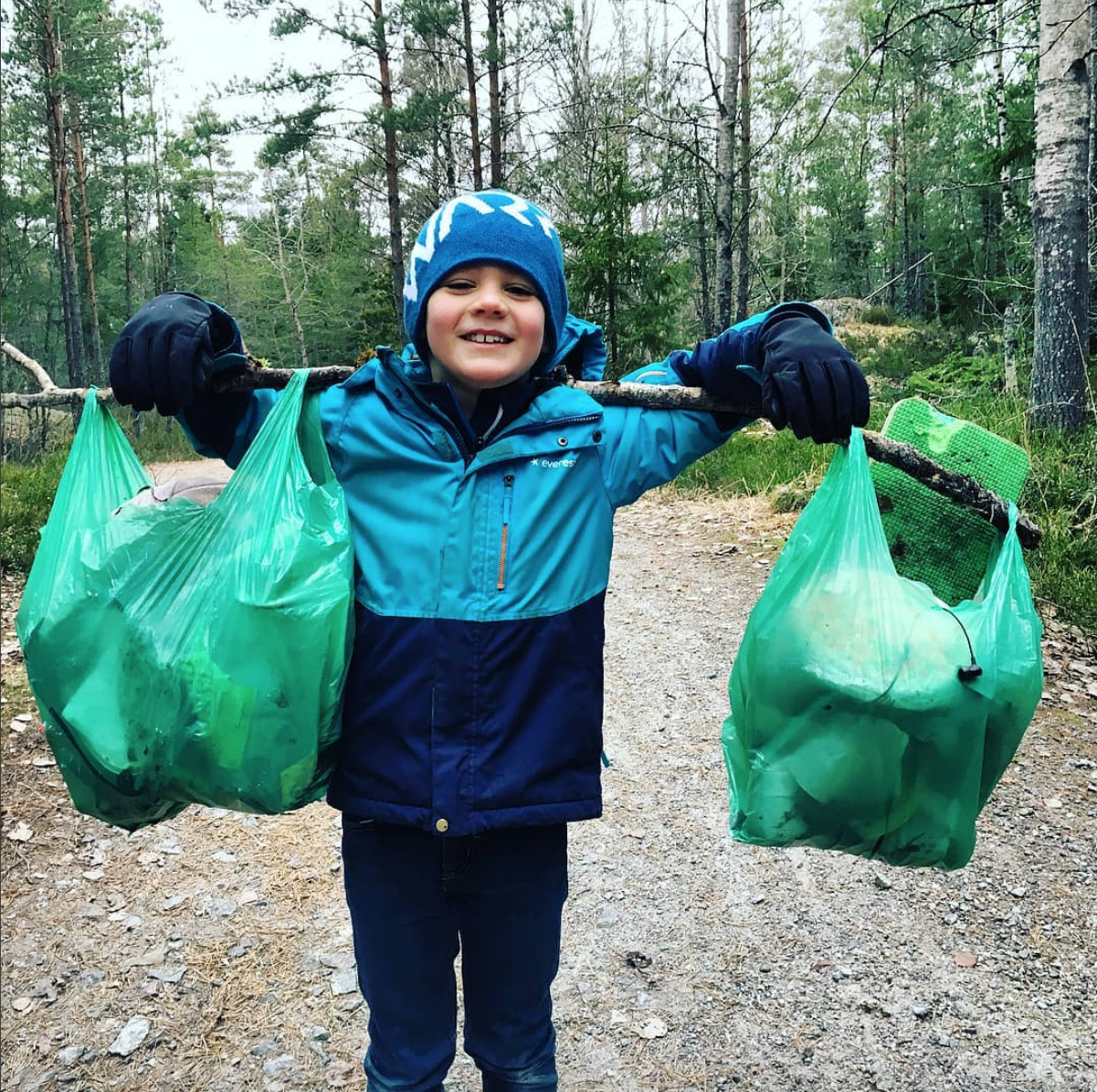 Plogging is now catching on in France, Germany, Australia, as well as Denver, Colorado. If you have a pair of gloves, a trash bag, and enjoy being outside, plogging may be right for you!

If we all make an effort to identify where we use plastic and actively look for alternatives, we can drastically cut down on the amount of plastic pollution that finds its way into the oceans. Innovative solutions such as plogging make helping our planet fun, easy, and rewarding! To get more ideas on how you can plog in your area, search the #plogging hashtag on Instagram to get some inspiration!

As the leading organization at the forefront of the conscious consumerism movement, One Green Planet believes that reducing everyday plastics from our lives is not about giving up anything or sacrificing convenience, but rather learning to reap the maximum benefits from the items you use every day while having minimal impact.