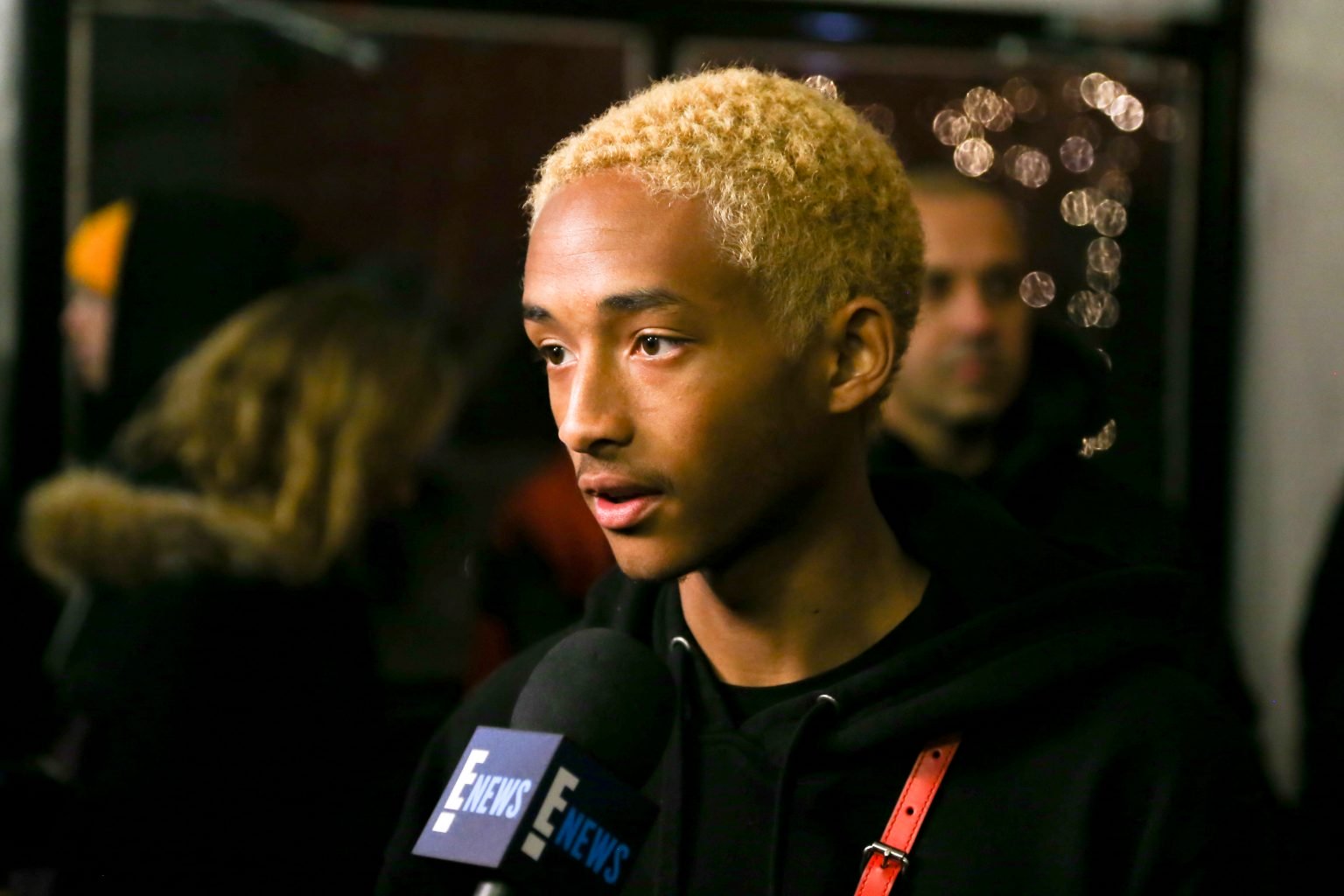 This week’s stories include puppies rescued from a mountain, couple charged after dragging a horse behind their truck, and man jailed after punching a dog. Some of today’s stories include graphic imagery of animal abuse, so proceed with caution when reading each story.

Another dairy farm in Essex has been exposed for the horrific treatment of cows. Hidden cameras were placed around the farm and the footage was sent to Surge, an animal rights organization on a campaign to Dismantle Dairy. In the video, the workers can be seen verbally abusing the cows, shouting obscenities at them. But it gets worse, they kick them, punch them, and hit them with sticks. Read the full story and watch the video.

2. Young Hunters Being Investigated After Recording Themselves Brutally Abusing a Deer

A video recently surfaced online showing absolutely horrific abuse of a deer at the hands of two young hunters. The two young men, wearing hunting gear, on the video are recording themselves laughing as they kick a deer hard in the head. Read more details about the awful story.

3. Watch Former Circus Tigers Arrive at a Sanctuary and Enjoy Life for the First Time!

The government of Guatemala banned the use of circus animals in 2017. When the law came into effect 12 months later, they contacted Animal Defenders International (ADI) for help transferring the big cats following their similar successful missions in Bolivia, Colombia, and Peru. The three tigers recently transferred were named Max, Simba, and Kimba. They can be seen in the video above already enjoying life! Read more about these beautiful tigers here!

4. Couple Who Cruelly Tied Horse to a Pickup Truck and Dragged Him Charged With Animal Cruelty!

Recently, a video surfaced online of a white horse tied to a pickup truck being dragged through the snow. The video is disturbing as the horse can clearly be seen resisting. The horse is pulled through at least one hundred feet of snow. “I’m very sorry. I get why people are upset. The horse’s owner told CBS: I was so stupid, I don’t know why we did it.” Read the full story and watch the awful, disturbing video.

5. Thousands of New Born Calves are Being Illegally Killed in Germany

A report published in Welt am Sonntag newspaper revealed that up to 200,000 dairy calves are killed or die within three months of birth in Germany. In order to conserve resources, farmers often do not pay to slaughter or dispose of them. A veterinarian told the newspaper, “If a calf is not even worth €30 ($33), and you need €50 for the veterinarian, a farmer faces a dilemma. Many find it is too expensive to even pay €20 for the slaughter and the processing plant.” Read more details about the awful practice.

On December 2, Jaden Smith shared with the city of  Flint that 501CThree, his nonprofit, had donated a fourth Water Box. The Water box is a portable filtration system designed by the non-profit. According to MLive, the Water Box was given to the Latinx Center, as their donations for water distribution were dwindling. Read more about how Jaden Smith is helping Flint get clean water.

8. Man Jailed after Punching Dog Repeatedly in the Head

A UK man has been arrested and jailed for punching and harming his own dog. Robert Black was in a park in Berkshire and was caught on CCTV cameras harming his animals. He was caught in December 2018 at Victoria Park holding his dog down and thumping him five times on the head. The witness that saw him causing his animal pain called the police and Black was promptly arrested. Read about his charges.

9. Amazing Animal Organization Saves 25 Horses From Woman Who Was Starving Them!

A UK woman who starved and neglected 25 horses has not received jail time. Amanda Thorne received a suspended sentence and has been banned from keeping horses for life. UK Animal rescue organization RSPCA helped rehome the affected animals. The judge called the animals’ condition, “dreadful,” and said it was the worst cruelty case she had seen in years.

10. Snowmobilers Rescue Puppies Living in a Sheep Carcass on a Mountain Top

These three fluffy pups are going to have happy forever homes thanks to a couple who happened to stumble upon them while snowboarding. On Saturday, November 29th, Holt and Kat Perry were snowboarding in Utah when they spotted a Great Pyrenees dog. The dog and her three puppies were five miles from the nearest paved road. Read about how they rescued the adorable animals!