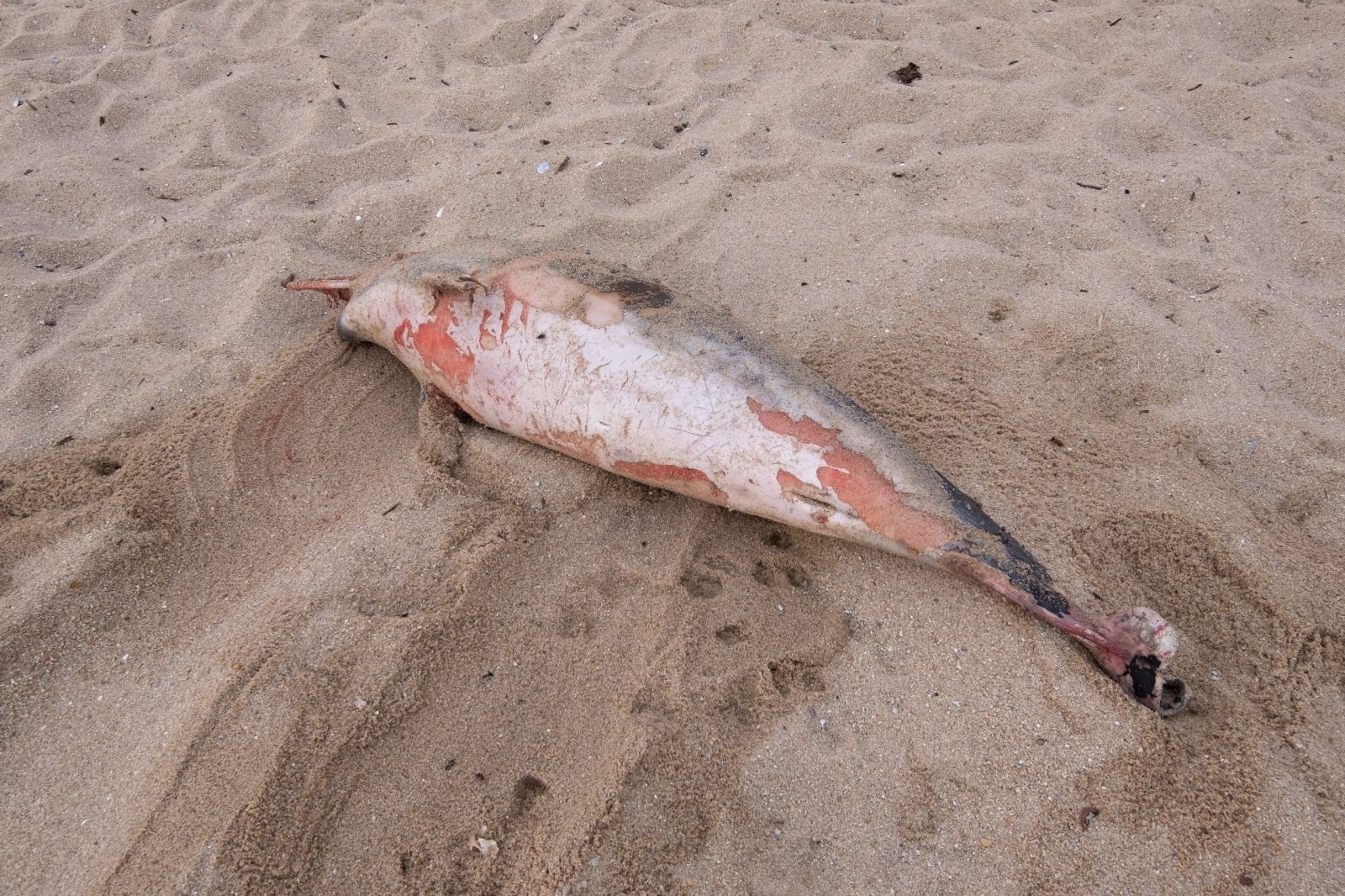 Noise pollution from Russian warships could be causing the mass amount of dolphin deaths that we have seen in the Black Sea recently.

Over 100 dolphins have washed up dead in Turkey over the last few months, and scientists have been attempting to figure out what is causing the mass deaths as the number is much higher than in previous years, NBC News reported. Dolphins have also been seen acting unusual in other countries that share the coastline. Marine biologists think that the deaths and unusual activity could be from noise pollution from warships in the north.

Ships and submarines with low-frequency sonar can interfere with dolphins’ echolocation. Echolocation helps dolphins see by interpreting the echoes of sound waves that bounce off nearby objects in the water. To locate objects, dolphins produce high-frequency clicks, so the warships that are putting out low-frequency get in the way of the dolphin’s navigation system.

The dolphins can become confused and disoriented and crash into rocks or even be unable to identify prey and therefore starve. Some dolphins spotted near shore were visibly weak or dehydrated but did not show any signs of entanglement or infection, NBC News reported.

The noise pollution can also be harming fish populations which could be causing them to migrate away. This could be another reason for the dolphin deaths as they are at the top of the food chain in the Black Sea.

The war is impacting the biodiversity of the Black Sea, and it will take a lot of time for an investigation into the losses in the area. This war has caused immeasurable pain to humans, animals, and ecosystems.

Sign this petition to stand with Ukraine and check out 10 Ways to Help People and Animals in Ukraine!