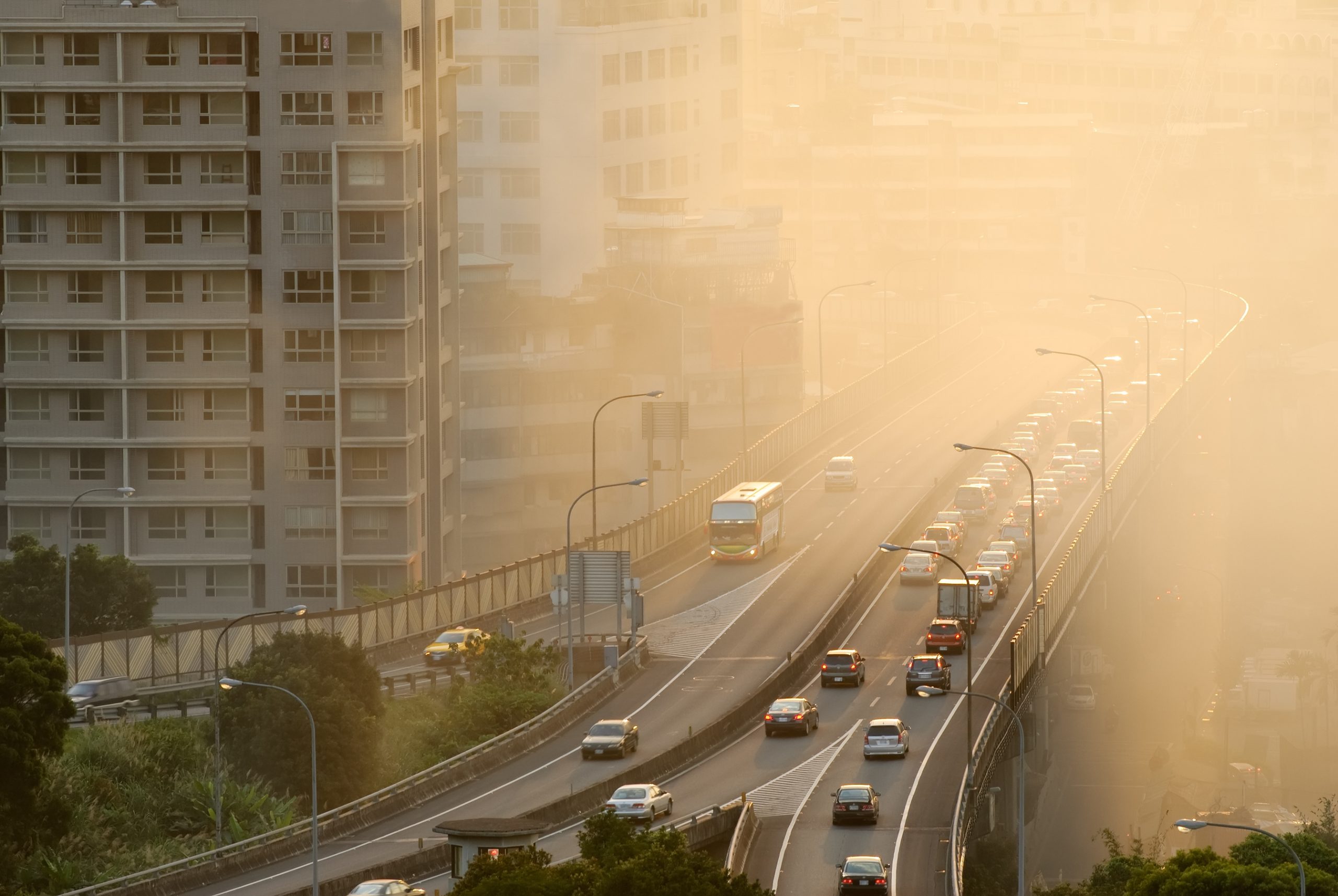 Millions of used cars, vans, and motor vehicles exported to the developing world are causing significant air pollution according to a new report by the UN Environment Programme (UNEP).

Used Vehicles and the Environment – A Global Overview of Used Light Duty Vehicles: Flow, Scale and Regulation, the first-ever report of its kind, shows that between 2015 and 2018, 14 million used light-duty vehicles were exported worldwide.

About 80 percent went to low and middle-income countries with more than half ending up in Africa, the report finds. The cars exported from Europe, the United States and Japan are typically old and poor quality which contribute to air pollution.

Globally, the transport sector is responsible for nearly a quarter of energy-related global greenhouse gas emissions. Specifically, vehicle emissions are a major source of fine particulate matter and nitrogen oxides that are both causes of urban air pollution, the report notes.

“Cleaning up the global vehicle fleet is a priority to meet global and local air quality and climate targets,” Inger Andersen, Executive Director of UNEP, said in a statement. “Over the years, developed countries have increasingly exported their used vehicles to developing countries; because this largely happens unregulated, this has become the export of polluting vehicles.”

Of the 146 countries examined by the report, around two-thirds of them have “weak” or “very weak” policies regulating the import of used vehicles.

“The lack of effective standards and regulation is resulting in the dumping of old, polluting and unsafe vehicles,” Andersen added. “Developed countries must stop exporting vehicles that fail environment and safety inspections and are no longer considered roadworthy in their own countries, while importing countries should introduce stronger quality standards.”

Some African countries – including Morocco, Algeria, Côte d’Ivoire, Ghana and Mauritius – have already created age and emissions standards on used vehicle importation, giving them access to higher-quality vehicles, including hybrid and electric cars, at affordable prices, the report says.

However, regional or global regulation must also occur on the export side of the used vehicle trade with developed nations as well. A Dutch study found that the Netherlands mostly exported vehicles between 16 and 20 years old which also failed to meet EURO4 European Union vehicles emission standards.

The report also highlights how poor quality vehicles are more likely to cause fatal accidents or serious injuries due to mechanical and safety defects. Many of the countries with “very weak” or “weak” used vehicles regulations have very high road traffic death rates.

Read more about the impact of car services on air pollution and how developed nations want to dump plastic waste in Africa.

Sign this petition calling on New York and Illinois to phase out the sale of all gasoline-powered vehicles, like California did earlier this year!