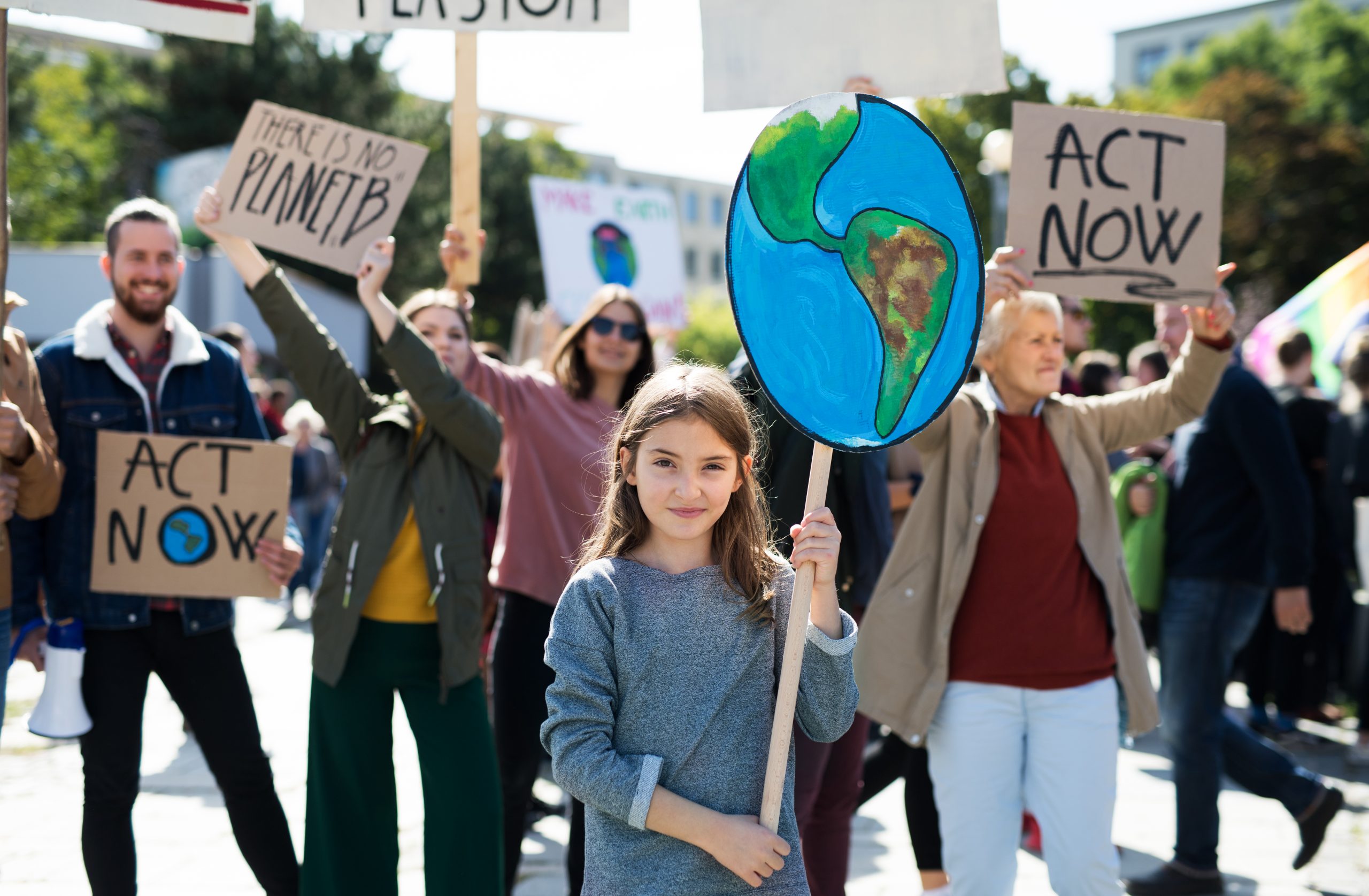 The annual United Nations Emissions Gap report was released on December 9th and is stating that the planet is on pace to warm by 3 degrees by the end of the century. The goals of the Paris Climate Agreement were to limit warming to 1.5-2 degrees but unfortunately, emission reduction targets are not on pace to be kept.

The report does suggest, however, that warming can be kept to 2 degrees if governments invest in low-carbon industries and technologies as part of their pandemic recovery response. This could reduce expected emissions by 25% and put us closer to the goal of keeping warming to 2 degrees.

“There is a significant opportunity for countries to integrate low-carbon development in their COVID-19 rescue and recovery measures, and to incorporate these into new or updated NDCs and long-term mitigation strategies,” the report reads.

What happens at 3-degree warming?

Experts have historically pointed to 2-degree and more recently 1.5-degree warming as the tipping point for runaway climate change. This would push the planet past the point where many life forms on Earth would not be able to adapt. It would not mean an end to all life on Earth but would lead to significant and potentially irreversible changes to ecosystems.

At 3-degree warming, glaciers and ice caps would melt further, leading to dramatic sea-level rise. Experts believe we would be “locked into” significant sea-level rise at this point, with flooding expected in lands where currently more than 275 million people live.

As the UN report suggests, however, a tremendous opportunity exists as governments around the world look to rebound their economies from the pandemic. With investments made to low-carbon industries, we can reduce emissions and limit warming.