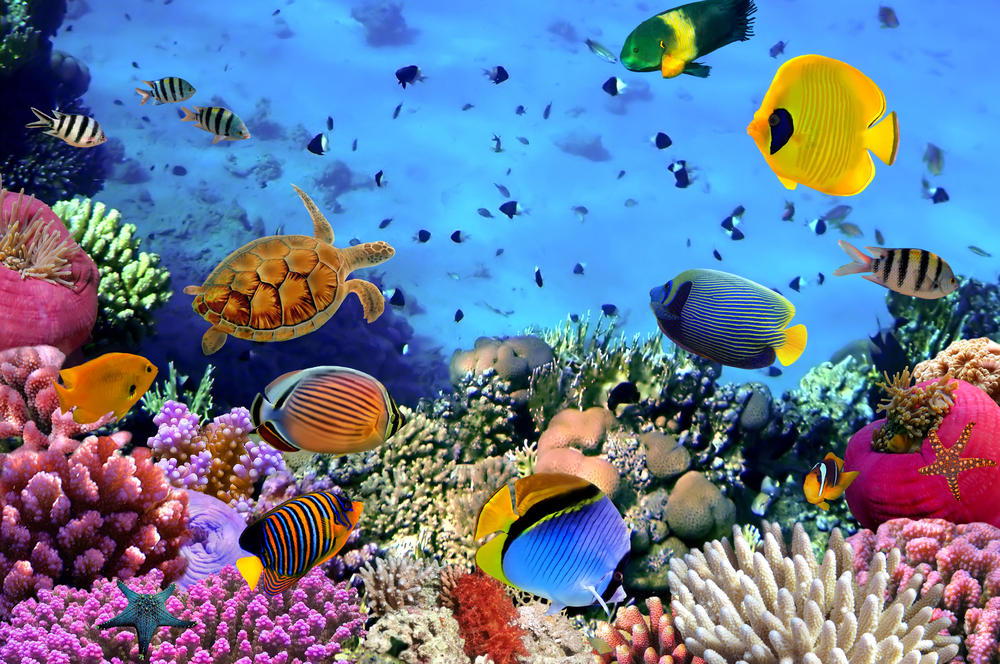 A new draft proposal by the UN Convention on Biological Diversity is calling on governments around the world to protect 30% of land and oceans in order to save species affected by climate change. To achieve this, the proposal recommends reducing plastic and nutrient pollution by 50% and putting 10% of the area under “strict protection.”

In May, the United Nations reported that 1 million species would become extinct if present trends continue. The framework will be discussed in October at a summit in China. The plan requests that governing bodies “integrate biodiversity values into national and local planning,” and “governments and societies need to determine priorities and allocate financial and other resources, internalize the value of nature and recognize the cost of inaction.” The plan urges governments to consider reforestation, wetland protection and soil restoration as part of biodiversity planning.

Susan Casey-Lefkowitz, chief program officer at the Natural Resources Defense Council, told the Huffington Post of the proposal, “We are witnessing whole swaths of a continent burning ― devastating entire species before our eyes ― and the need for dramatic change could not be more blatant. To reverse the cataclysmic changes occurring in nature, countries around the globe must heed scientists, who warn that heading off this rapid decline will require transformative action.”

You can sign this petition to demand action to protect our oceans!