U.S. Poachers Contribute to the Illegal Wildlife Trade. What You Need to Know to Help Stop This 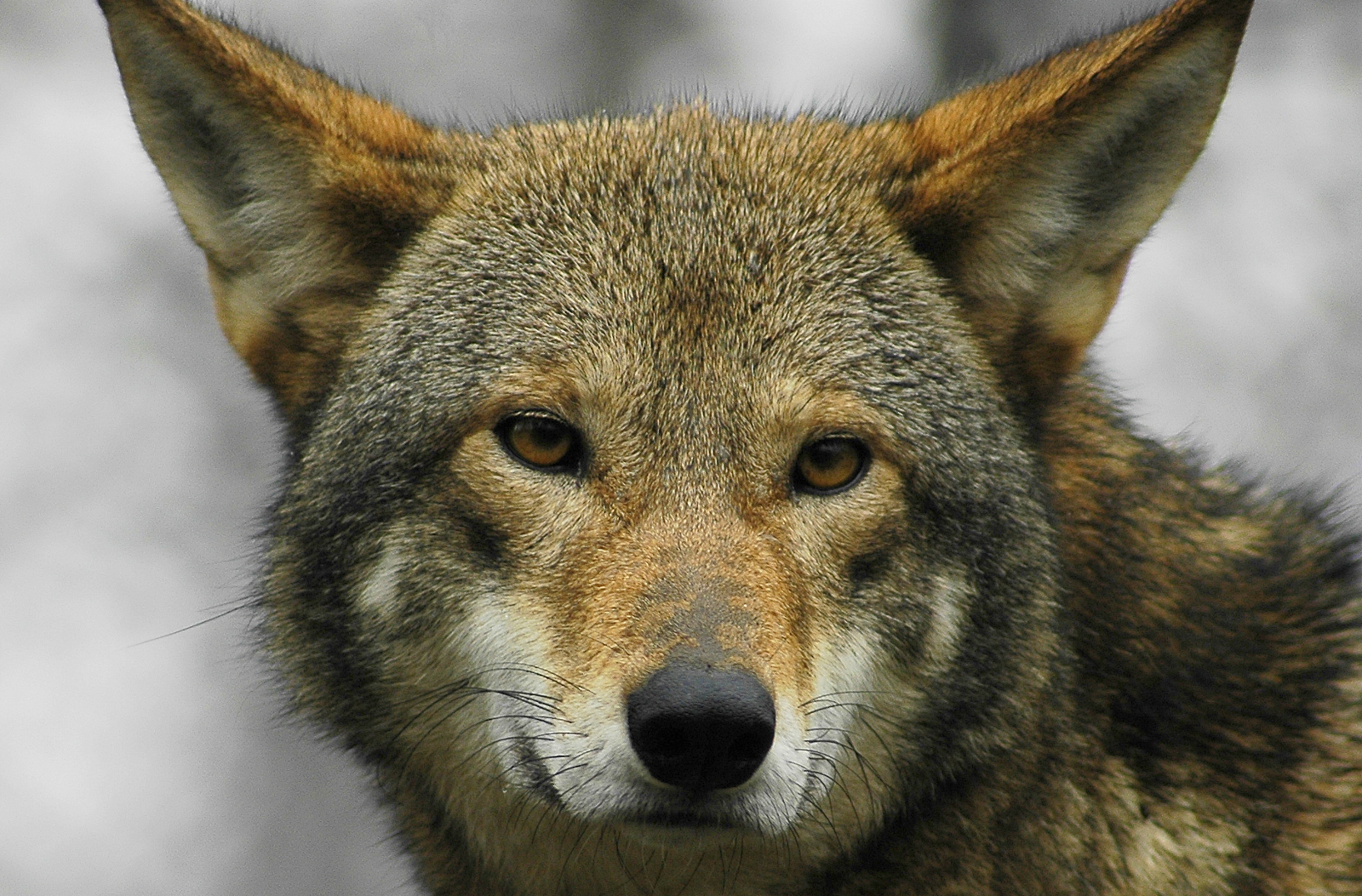 Poachers are simply defined as people who hunt wildlife illegally. Although not all hunters are poachers, all poachers are hunters. Poaching is extremely pertinent when discussing the plight of rhinos, gorillas, elephants, lions, tigers and other wild animals found abroad. Poaching, however, is a very real and relevant issue here in the United States as well.

A staggering 52 percent of the world’s wildlife has vanished in the past 40 years, and every indication points to humans as the driving force behind this tragic loss of biodiversity. While our contribution to habitat loss and climate change plays a huge part in the loss of these species, poaching is also to blame.

Though wildlife in places like Africa require our attention, we cannot forget the animals found at home. The black market trade for wildlife is lucrative, and these animals, both from the U.S. and abroad, desperately need our help.

Deer, bear, elk, wild turkey, moose, wolves and big horn sheep are just some of the animals hunted illegally in the U.S. Some of these animals are killed to protect human interests, as in the case with wolves and cattle, but others are killed for personal trophies or to be sold for their parts on the black market.

Bear bile, bear paws and bighorn sheep antlers are all profitable in the black market. Recently, a hunter from Montana was charged in December of 2014 with five felonies after being convicted of baiting and killing nine bears unlawfully between 2009-2014. The Pennsylvania Game Commission is seeking information regarding a poaching incident that occurred in November of 2014 where female bear was found wrapped in a tarp with her two front paws removed.

In this instance, it is likely that the bear was killed for her paws which can be sold on the black market for high prices. Bear paws are used in Traditional Asian Medicine, but that does not mean there is not a demand for this product in the U.S.

The Humane Society of the United States (HSUS) is involved with the U.S. Fish and Wildlife Service to combat “cyber” poachers. Working online, wildlife traffickers across the U.S. orchestrate the slaughter and trade of animal species. In one year, the HSUS netted 154 “buy/busts” involving the illegal trafficking of wildlife. A live Western scrub jay, a federally protected bird, was among one of the animals that had been captured by poachers and put up for sale on Craiglist.

While we might think that the illegal wildlife trade happens far from our nation’s borders, it appears this is hardly the case. The truth is, when we put a price on animals, they become extremely vulnerable to poachers.

The Myth of “Overpopulation” Fuels Poaching

You may hear the rumor that hunting in the U.S. is beneficial in the case overpopulated animals, such as deer. Overpopulation, however, is often considered synonymous with wildlife becoming more comfortable with and disrupting the daily activities of humans, which can lead to an increase in poaching.

For example, wolves have long been targeted for the threat they pose to cattle populations. The grey wolf is highly endangered, however, they continue to be the target of hunters and trappers who sell their pelts, both in the U.S. and abroad.

As cities and suburbs area continue to expand in the U.S., animals are going to be coming into contact with people more and more. With this, the likelihood that animals will be illegally poached is elevated. In 2013 alone, poachers killed 10 percent of the endangered red wolf population. It is believed that the poachers mistook the wolves for coyotes, however, regardless of their intentions, this highly endangered species has been pushed even further to the brink.

Apex predators are often the targets of poachers who kill these animals because of the perceived threat that they pose to livestock or other aspects of human industry. People fear these animals and don’t want the inconvenience of sharing “their” land with either the predators or the prey. Stating that these animals are “overpopulated,” serves as a false justification for continuing to target and kill these legally protected animals.

The Difference Between Poaching and Permit Hunting

Laws regarding hunting regulations on individual species vary. During seasons when hunting is permitted, hunters are often limited to how many and what type of animals may be killed. You can see what the regulations are for your state here. Animals under a certain age or size are typically prohibited, however poachers have no regard or respect for any laws set in place. They are apathetic concerning the consequences their actions may have on a species.

Poaching is a Real Problem

While the motives and methods behind poaching in the U.S. vary across the board, the threat that poachers pose to highly endangered wildlife remains the same. Many cases go unreported as the bodies, and evidence, are taken with the poacher. Some large scale undercover investigations have been able to give us insight into how many fraudulent licenses are allocated, making the number of wildlife taken illegally exponentially higher than what is disclosed to the public.

We all have a role to play in ending illegal poaching and the wildlife trade in the U.S. If you suspect that poaching may be happening in your area, please don’t hesitate to contact your state wildlife department. Share this post and help spread the word about what is happening to wildlife, these animals need our protection now more than ever!