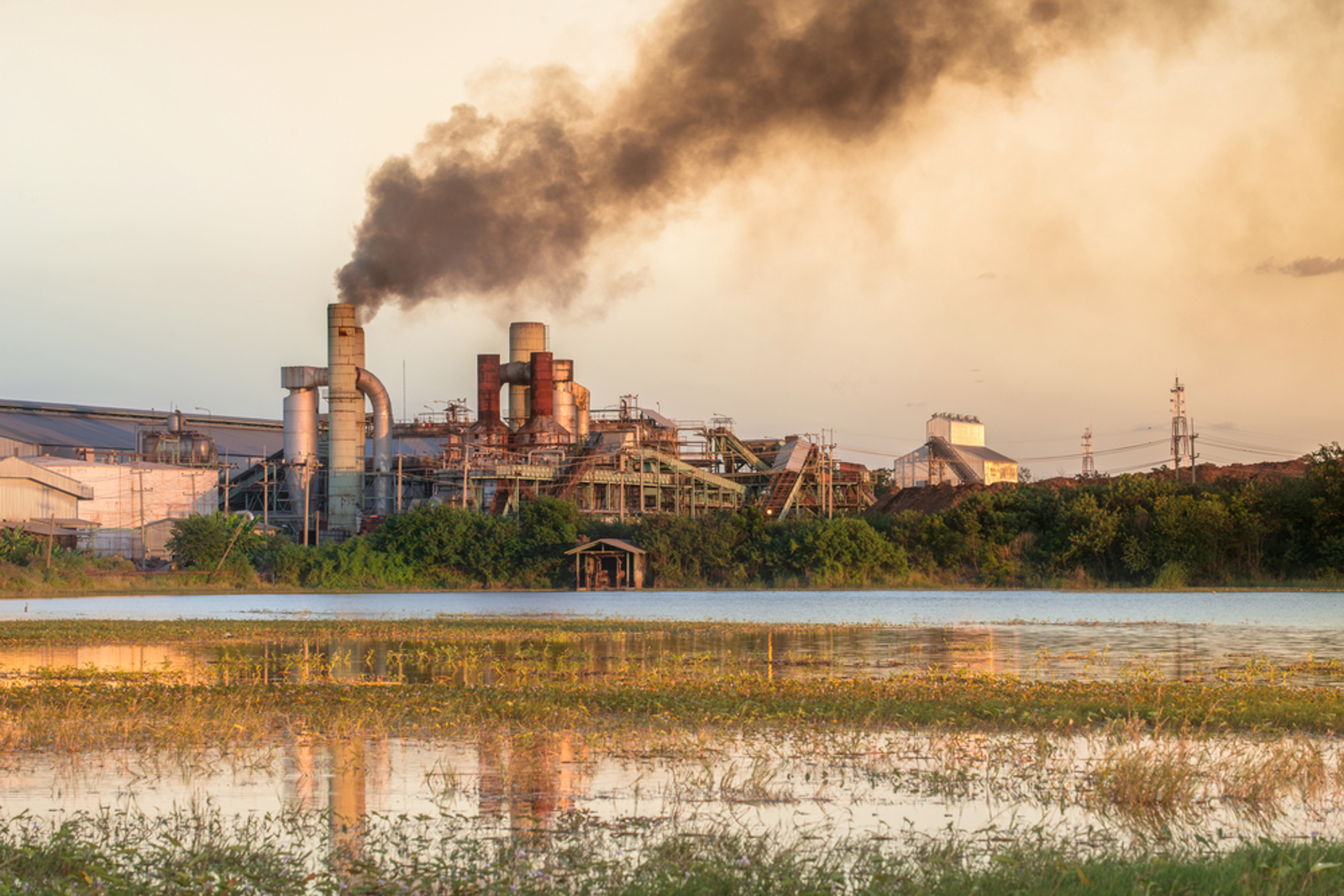 The recent People’s Climate March and Scientists’ March called attention to the urgent threat from climate change (yes, it’s real) and warned about the Trump administration’s anti-science agenda. While climate catastrophe concerns get deserved attention, fewer observers have noted the threats to our health and the climate from Trump’s attack on clean energy science.

The health concerns from climate change and fossil fuel use are already causing suffering for millions of Americans. Those most at risk are children and low-income communities of color. A recent study found that fossil fuel emissions pose grave dangers to children’s health, both from pollution and from the health effects related to climate change. Another review found that fossil fuels and climate change pose more health problems to low-income people of color, communities that already suffer from an unequal burden of pollution-related health issues.

Now, to make matters worse, President Trump’s budget request is a direct attack on the science of clean energy, while protecting the profits of coal, oil and gas companies that threaten our health and the planet. Scientists and energy researchers say that the administration’s proposal could devastate University clean energy research programs and set back our progress towards a renewables-based economy.

In addition to University research, government clean energy science, often the backbone of progress for technological change, is also under attack. Trump’s budget calls for slashing the Department of Energy’s (DOE) Office of Science by $900 million. This division of the DOE oversees 10 national laboratories, including the Argonne, Oak Ridge, Lawrence Berkeley, and other vital science labs that work on renewable energy. The Pacific Northwest National Laboratory, for example, has projects focused on bioenergy and other renewables. Programs at the Lawrence Berkeley lab focus on solar power, energy efficiency, and carbon capture and sequestration. In his book The Powerhouse, author Steve Levine chronicled the Argonne Lab’s cutting-edge research that led to the first long-range electric car batteries. Former Argonne Lab Director Peter Littlewood told Levine that Trump’s budget “…will cut science off at the knees. It’s quite dangerous for the U.S. to disable the science engine.”

Trump’s budget would also eviscerate the DOE Office of Energy Efficiency and Renewable Energy (EERE) with a $1 billion cut, with likely the deepest cuts coming to the nation’s leading clean energy research facility, the National Renewable Energy Laboratory (NREL) in Colorado. As Cory Gardner, a Republican Senator from Colorado stated, cuts to the NREL seem counterproductive given the institution’s track record of creating $5 of private investment for every $1 of taxpayer money spent. Trump is also calling for the complete elimination of the Advanced Research Projects Agency-Energy (ARPA-E), a program that has successfully jump-started several burgeoning clean tech companies. Trump’s anti-science agenda calls for dumping ARPA-E despite the fact that just last year the program received bi-partisan support for a budget increase.

The Center for Environmental Health is resisting Trump’s anti-science agenda. Our Healthy Energy program exposes the fossil fuel industry’s toxic operations and supports the drive to a clean energy future. Subscribe here to learn more about protecting your children and family from harmful chemicals in our environment.