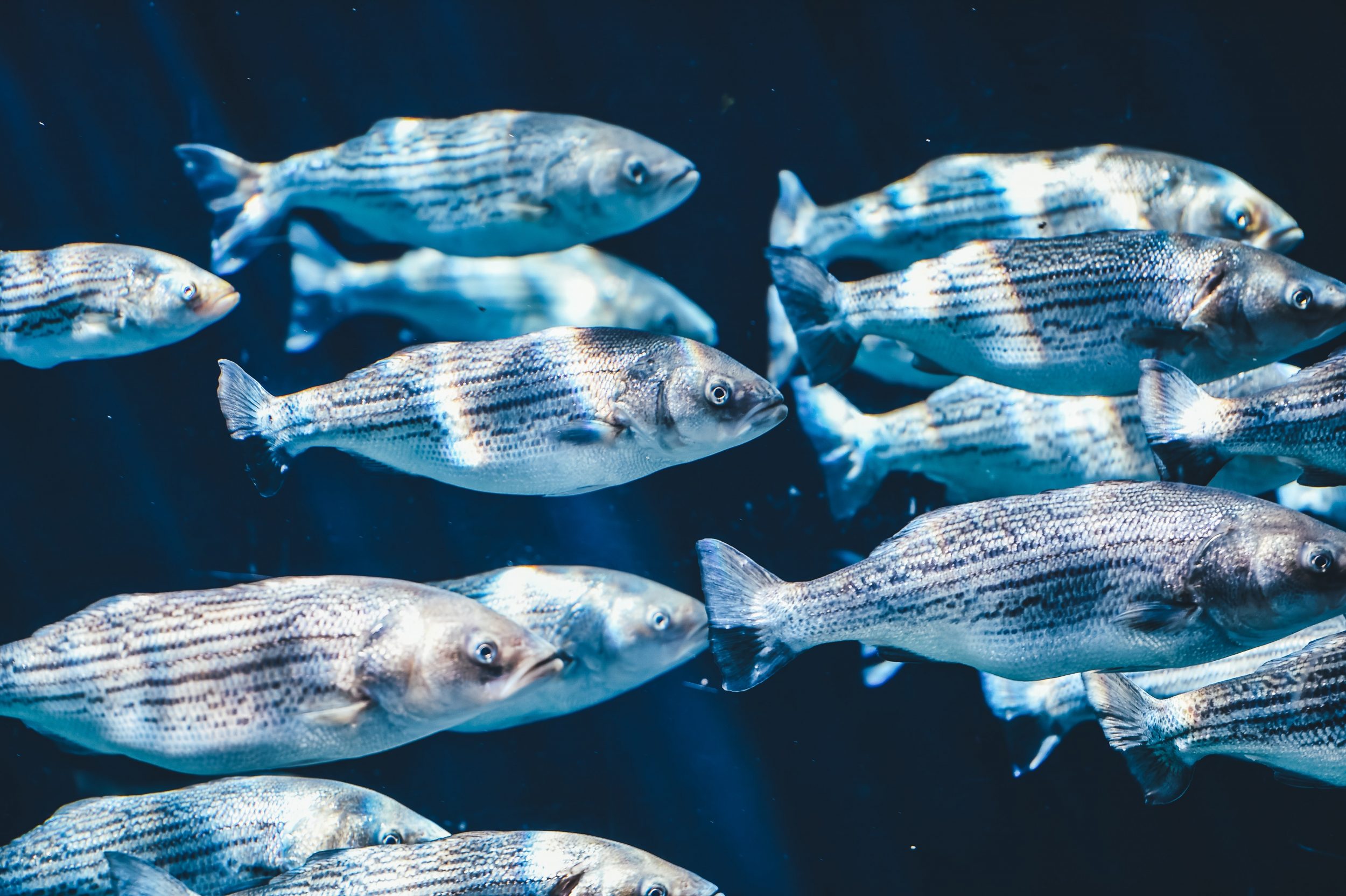 Researched published in Nature has found that climate change and overfishing are increasing methylmercury (MeHg) in fish. When humans eat fish, they are ingesting this mercury.

According to the article, 82% of exposure to MeHg is from fish consumption, 40% is from canned tuna. Other sources of mercury, including pollution from coal plants, has reduced since 1990, but the mercury is still widely found in fish and the marine ecosystem.

Climate change exacerbates mercury because it amplifies it to the top of food chains. Warming temperatures, ecosystem changes and other climate-related shifts change the content and distribution of mercury in the marine food chain. Some species will see a 10% increase in mercury in certain climate models.

Overfishing also disrupts the balance of the ecosystem, causing mercury allocation to shift. Overfishing changes where fish stocks are found, available food, and leads to predator disruptions. All of these factors influence the volume of mercury in fish.

Mercury is not the only contaminant present in the marine food chain. Plastics, chemicals, pollutants and whatever else we throw into the ocean is also absorbed and eaten by fish. A researcher at the University of California, Davis, told NPR about contamination of fish, “The ocean is basically a toilet bowl for all of our chemical pollutants and waste in general. Eventually, we start to see those contaminants high up in the food chain, in seafood and wildlife.”

Increased levels of MeHg has been linked to neurocognitive decline in children that carry with them into adulthood. One way to reduce your ingestion of mercury is to follow a plant-based diet.