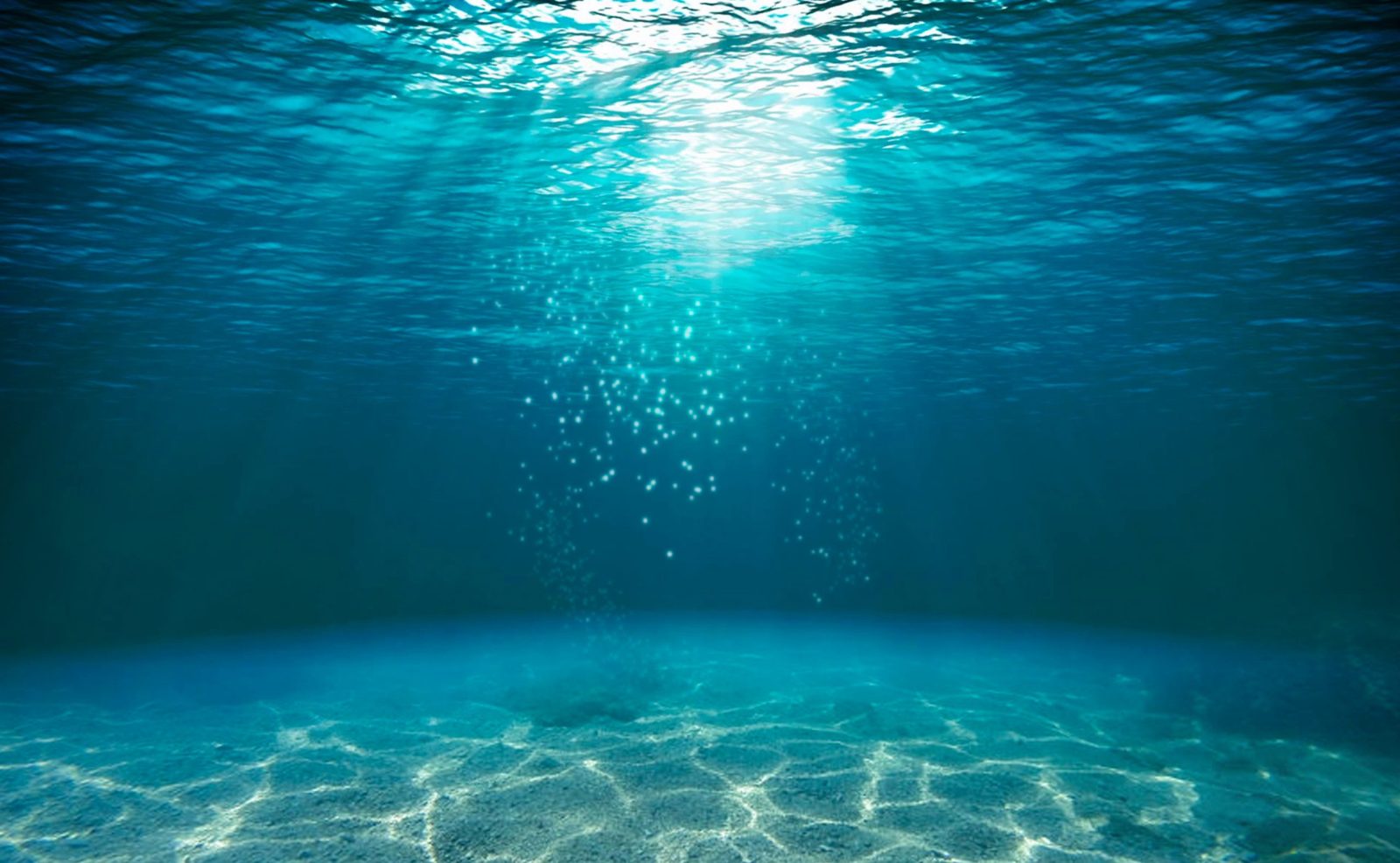 A Japanese company has successfully tested a system that could provide a constant source of renewable energy, regardless of wind or the sun.

Japanese heavy machinery maker IHI Corp. has been testing a subsea turbine for over a decade to harness deep ocean currents. The machine, called Kairyu, is a 330-ton prototype that is anchored to the seafloor as deep as 100 to 160 feet. Kairyu has two counter-rotating turbine fans and a buoyancy adjustment system, with the structure resembling an airplane.

They plan to use Kairyu in the Kuroshio Current, one of the world’s strongest currents that run across Japan’s east coast. The energy will be transmitted through seabed cables. According to Japan’s New Energy and Industrial Technology Development Organization (NEDO), they believe the Kuroshio Current could generate as much as 200 gigawatts or nearly 60 percent of the country’s current generating capacity.

“Ocean currents have an advantage in terms of their accessibility in Japan,” said Ken Takagi, a professor of ocean technology policy at the University of Tokyo Graduate School of Frontier Sciences. “Wind power is more geographically suited to Europe, which is exposed to predominant westerly winds and is located at higher latitudes.”

Japan is already the third biggest generator of solar power, but the new and heavy investment in offshore wind turbines could change the game.

These deep-sea wind turbines could be a game-changer in renewable energy. The endless green power, despite wind or sun, will make this system one of the most effective in generating energy, 50-70 percent, compared to 29 percent for onshore wind and 15 percent for solar.

After testing, the prototype was found to be able to generate 100 kilowatts of stable power, which the company plans to scale up to 2 megawatts. They believe the machine could be ready for commercial usage in the 2030s or later.

One of the major complications that the company will have to overcome is installing the underwater systems. Another major concern is how this will affect underwater marine life, and this needs to be fully explored before these systems are implemented. However, if these machines can be successful, deep ocean currents could be a vital part of our shift away from fossil fuels and toward renewable energy.