These Young Female Scientists Are Working on Breaking Down Plastics 80 Times Faster! 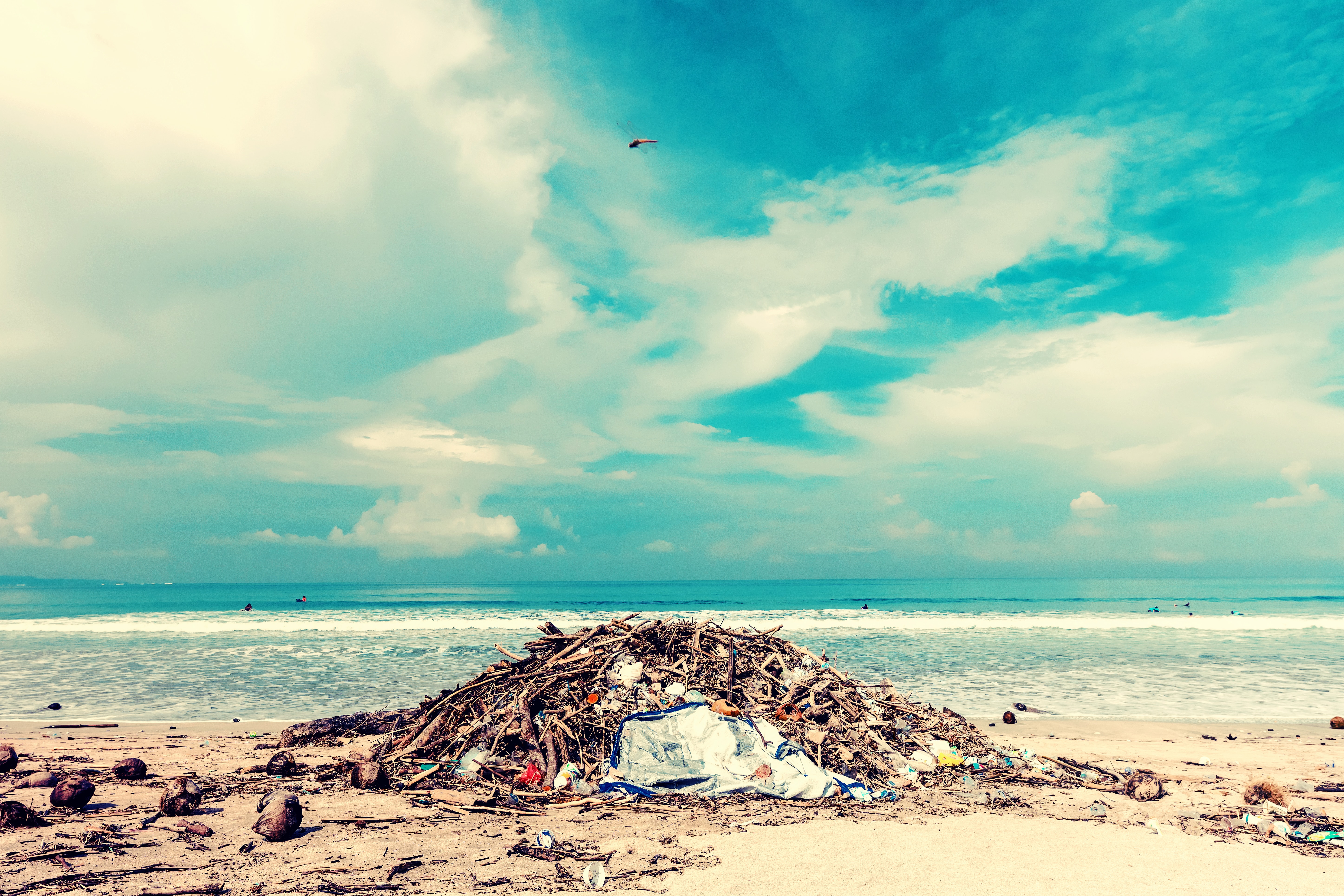 As governments and consumers look for a solution to the excess of plastic on our planet, scientists Jeanny Yao and Miranda Wang have developed a process that changes non-recyclable plastic into usable compounds. They’re also working on a bacterium that can break down plastics. The company they co-founded, Biocellection, is on a mission to solve plastic pollution with chemistry.

Changing non-recyclable plastic into something useful is no easy feat. In their California lab, Miranda and Jeanny are developing technologies to transform plastic so that it can be reused. The scientists’ process to change the plastic into usable compounds is their discovered chemical oxidation reaction.

This reaction changes plastic into valuable organic acid compounds, instead of keeping the plastic as its original petroleum form. These acids have multiple applications, including agriculture and medicine, but the removal of petroleum completely from the process is what makes it revolutionary. It’s the first process of its kind, according to the Biocellection website.

While in high school, Miranda and Jeanny were researching bacteria and its application to break down plastic. The work continues at Biocellection. Speaking in 2016, CEO Miranda Wang described the bacteria, “We’re about halfway finished building a genetically modified bacterium that can break down plastics about 80 times faster than the best known organism.” This bacteria could be applied to plastics found in the ocean or on land.

The company and its founders are drawing attention for their innovations. Jeanny and Miranda’s vision has led to listings on Forbes 30 under 30 for 2019 and a Ted Talk. The Biocellection team continues to grow as it gathers funding and partners with local governments. With these technologies and two pending patents, Biocellection is at the forefront of solving the problem of plastic.

Read more One Green Planet coverage of plastic and recycling.