Time to Get Real. There Aren’t Plenty of Fish in the Sea and It’s Our Fault 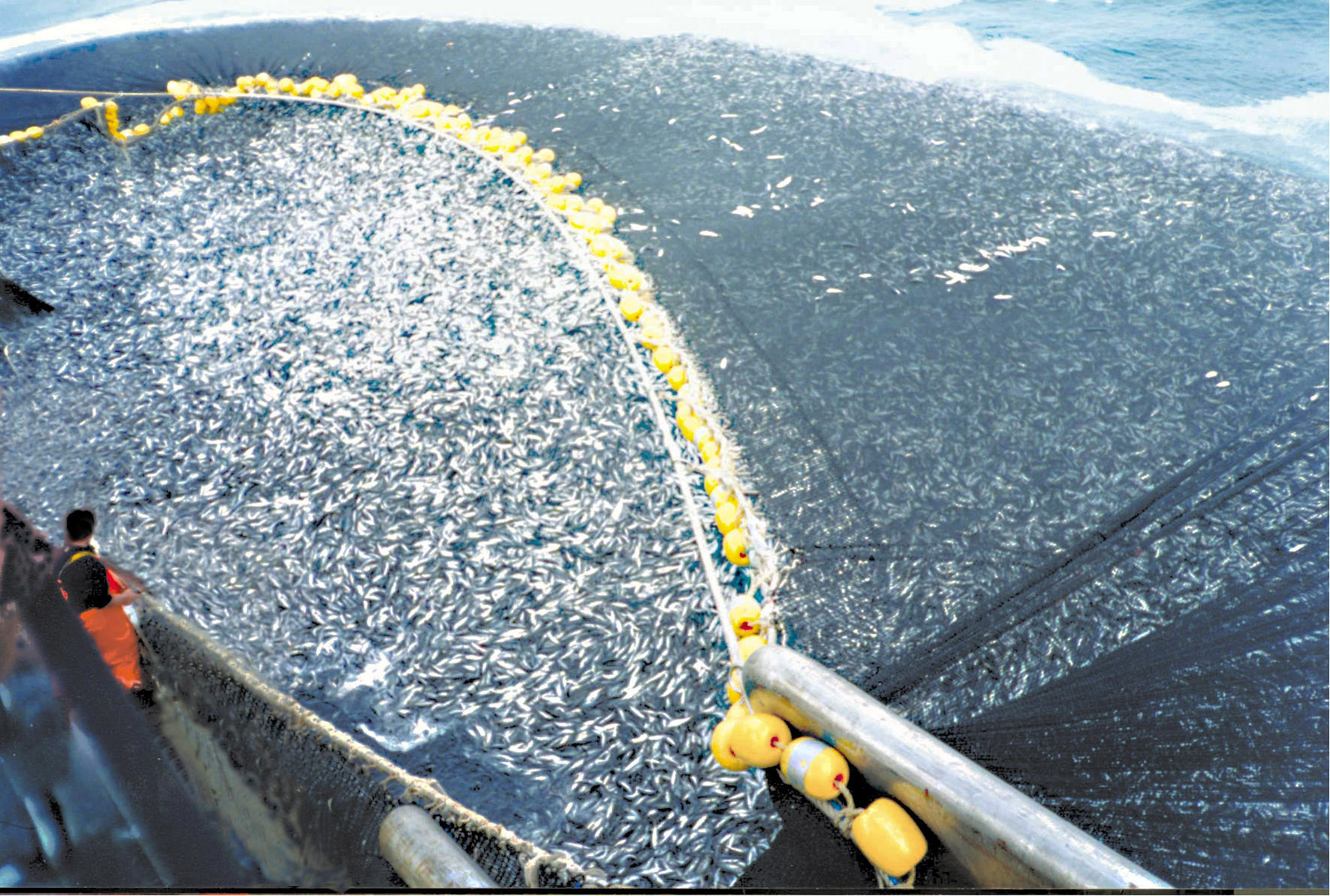 It seems that we humans, as land-dwellers, have little appreciation of our world’s vast oceans. The oceans provide us with 70 percent of the  world’s oxygen and absorb 30 percent of the greenhouse gases that we release into the atmosphere. But, despite this amazingness, we feel free to take as many fish as we want from those mysterious depths, and fill them with untold amounts of chemicals, plastic, and other trash.

Fears that we are taking far too much from our oceans – without making adequate efforts to replace what has been lost – have been building for years. After WWII, the development of sonar technology began to take off and with it, so did the methods used to locate and capture large swaths of fish for consumption. The proliferance of large-scale commercial fishing operations has pushed many species of fish to the brink of extinction, with some conservation experts predicting that our oceans could be empty by the year 2048 if fishing continues at its current rate.

Methods such as long line fishing, bottom trawling, and the use of purse seine nets often devastate marine ecosystems by removing far more fish from an area than was intended. Bycatch – a term used to describe untargeted marine animals who end up in enormous commercial fishing nets – is also a serious problem that threatens species such as turtles, dolphins, sharks and manta rays. Using incredibly advanced and aggressive technology to meet demands for seafood, we’re waging a war on our oceans.

It has been difficult for us to even quantify the damage we are doing to the world’s oceans – but this image illustrates just what’s going on. 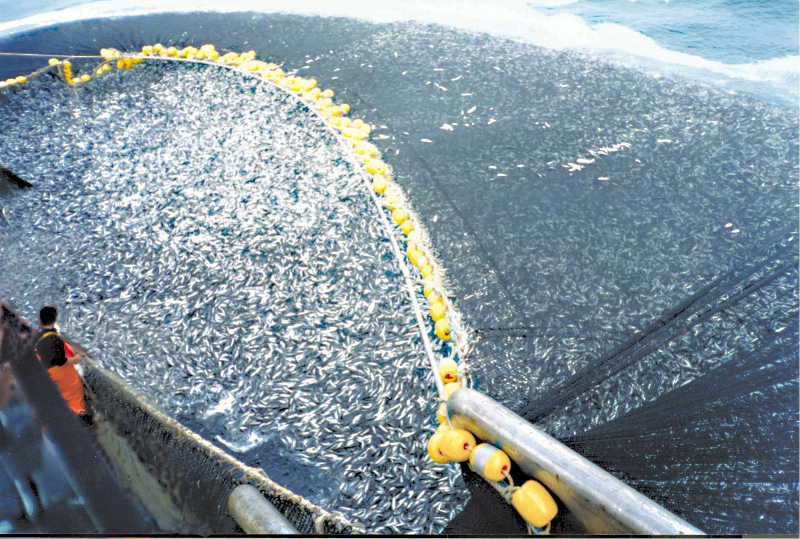 A new study published in the Nature Communications Journal has attempted to set about accurately measuring the impact that overfishing has had on marine animals. While acknowledging the importance of fish to rural people in developing countries – many of whom rely on seafood for sustenance – the authors Daniel Pauly and Drik Zeller added that “the growing popularity of fish in countries with developed or rapidly developing economies creates a demand that cannot be met by fish stocks in their own waters (for example, the EU, the USA, China, and Japan). These markets are increasingly supplied by fish imported from developing countries, or caught in the waters of developing countries by various distant-water fleets.”

As a result of high levels of consumer demand in developed countries, small-scale fisheries that have traditionally supplied coastal and interior rural communities in developing countries are struggling to survive. Data from these fisheries are frequently omitted from the bi-annual United Nations’ Food and Agriculture Organization (FAO) report – which is generally regarded by policy makers and scholars as the only reliable set of global fisheries statistics in the world.

The FAO had previously known that around 80 percent of global fish stocks were “fully- to over-exploited, depleted, or in a state of collapse.” It also knew that around 90 percent of large predatory fish stocks, such as sharks, swordfish, and bluefin tuna, had witnessed a steep decline in their numbers since the 1950s. However, there were hopes that the situation was beginning to improve, and in 2014, the organization stated that the global capture level of 93.7 million metric tons in 2011 – the second-highest level ever, behind 1996’s 93.8 million ton figure – while high, represented “a continuation of (a) generally stable situation.”

Pauly and Zeller teamed up with 50 institutions around the world to help fill in gaps in the FAO’s official data, identify where data might be missing or misrepresented, and consult with local experts in order to to come up with a more accurate estimate of how great a problem overfishing really is. They found that global catches were on average, 50 percent higher than FAO estimates, peaking in the mid-1990s at 130 million metric tons. The reconstructed data suggested that the global catch level in 2010 was nearly 109 million tons, in comparison to the official figure of 77 million tons.

Another salient discovery of Pauly and Zeller’s study was that global fish catches have been declining since the 1990s at a faster rate than the FAO had been aware of.

Pauly said, “Our results indicate that the declining is very strong, and the declining is not due to countries fishing less. It is due to the countries fishing too much and having exhausted one fish after the other.” He added that overall catches are likely to decline further in the future, due to climate change. “In the future there will be another mechanism that will begin to play a role (in catch declines) – that is global warming – and it will be very difficult to separate from the effects of fishing,” he predicted.

If you want to help avoid the nightmare scenario of mass oceanic species extinction that many experts fear may lie ahead, the single most powerful and immediate step you can take is to leave seafood off your plate. To learn more, check out some of the articles below: