40 Years and 1,000 Untested Chemicals Later, the Safety of Consumer Products May Actually Improve 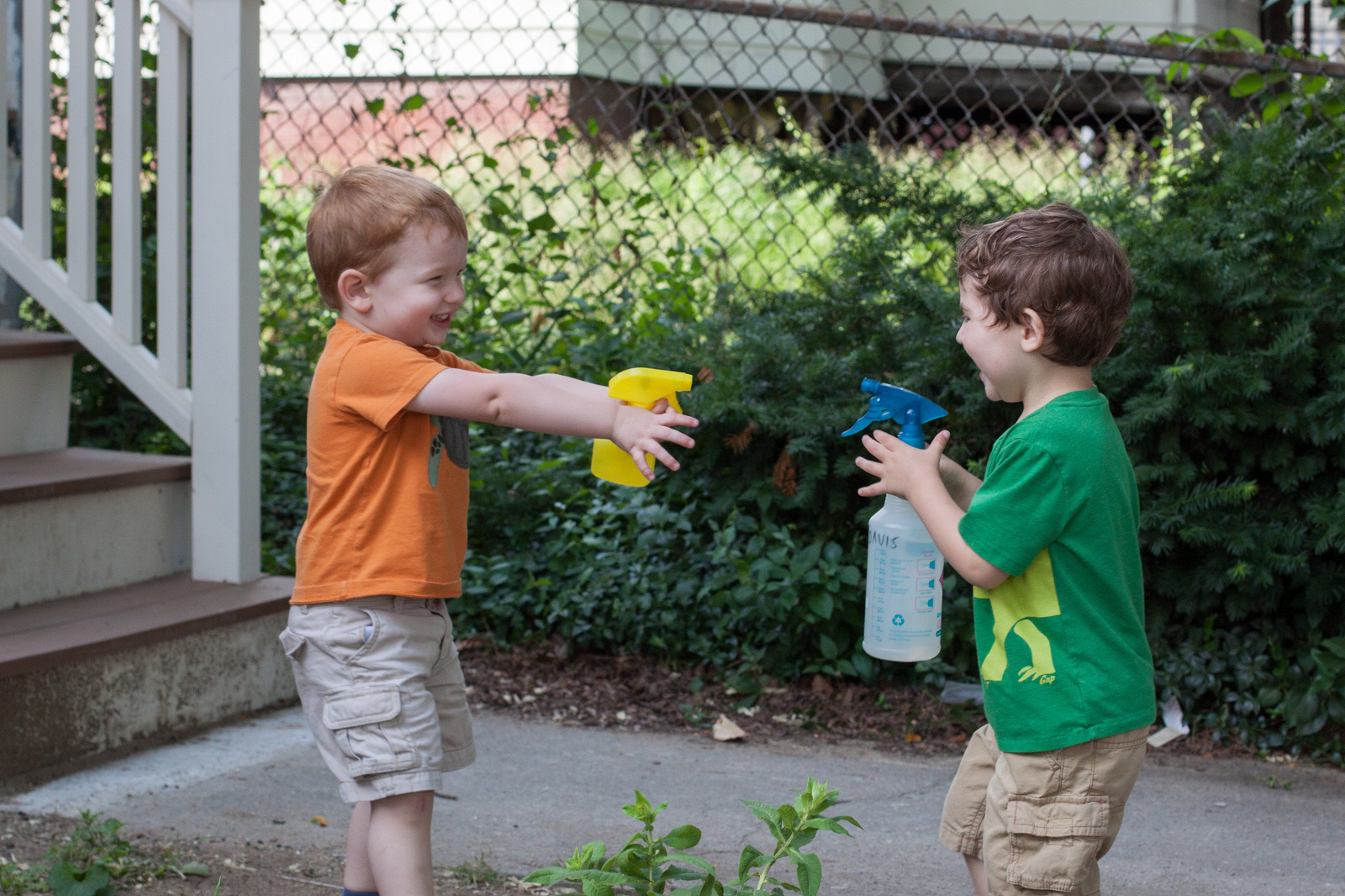 Their testimony made the problem clear: Thousands of chemicals are in use in everyday household products and nobody knows if they are safe. Even dangerous chemicals remain unregulated.

News stories predicted that action was “already underway” to reform the law, also known as TSCA.

The year was 1994. And Congress couldn’t get its act together to fix America’s main chemical law. Nothing would change.

The law that governs most chemicals in commerce was originally passed in 1976. It wasn’t very strong to begin with and for each year that passed, it became increasingly out of date.

It’s now so badly broken that only a small fraction of the chemicals in cleaning products, clothing, furniture and most other products have ever been reviewed for safety.

The U.S. Environmental Protection Agency (EPA) is virtually powerless to restrict even known dangers such as lead and formaldehyde.

Indeed, since the last time Congress tried to fix this law in 1994, things have gotten bad. More than 10,000 additional chemicals have gone on the market with little review of their safety, and only a handful of chemicals already in use have been examined.

States have tried to step in, but since TSCA passed they have only managed to restrict limited uses of about 12 chemicals or groups of chemicals.

The fatal blow for sufficient regulation came in 1991, when EPA’s decade-long attempt to ban asbestos was thrown out by a federal court.  Since then, EPA has never tried again to use TSCA to regulate a chemical.

It took more than a decade for legislation to be introduced again. There were bills in 2005, 2008, 2010, and 2011, but none even made it to the House or Senate floor. They just didn’t have the bi-partisan support necessary to pass.

Millions of Babies Were Exposed

Unfortunately, this failure to act has real, human consequences.

Chemicals in common use are increasingly being linked to diseases such as certain childhood cancers, asthma and diabetes that are on the rise in the American population. Research shows that environmental factors, including chemical exposures, explain a significant part of these trends.

Since 1994, 80 million babies have been born, many or all of whom have come into the world carrying toxic chemicals in their bodies.

This sad history may be about to change.

A strong, bipartisan bill introduced in March that already has 22 cosponsors split evenly among the parties is moving forward after a key Senate committee overwhelmingly approved the legislation this week. The next step is consideration by the full Senate.

The Frank R. Lautenberg Chemical Safety for the 21stCentury Act requires all new and existing chemicals be reviewed for safety, establishes new funding for EPA through user fees, and gives EPA new authority to require testing.

Most importantly, it sets us on a course toward a system that demands safety as a condition for market access, ending the laissez-faire approach we’ve had for 40 years.

There is a real cost to inaction. A baby girl born during those 1994 hearings would be old enough to have her own child today.

Every year Congress fails to fix our broken chemical law is another year when millions of Americans are unnecessarily exposed to toxic or untested chemicals.

This post originally appeared on the EDF Voices blog, here.