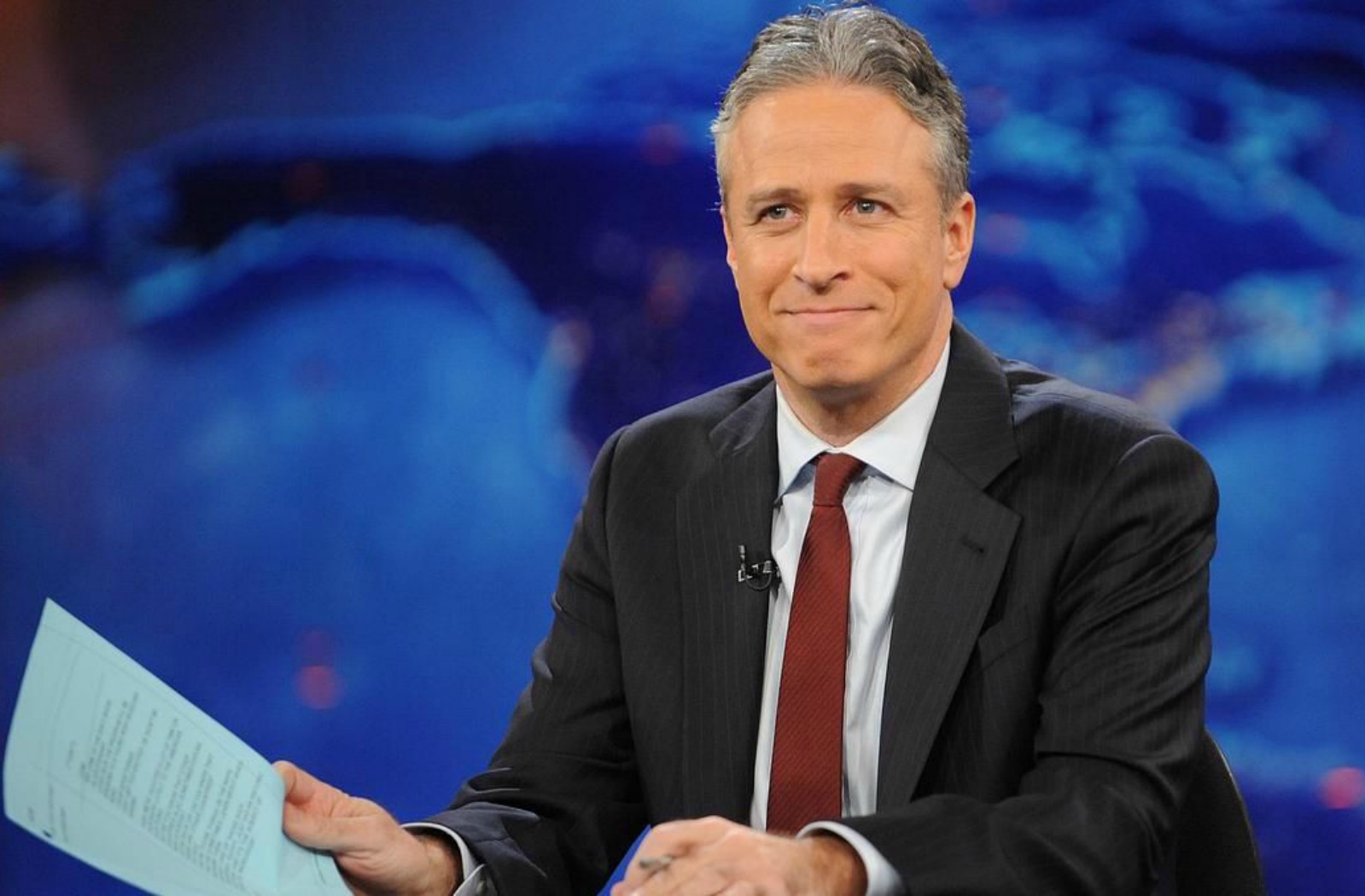 What started out as a satyrical, political comedy show in a late night time slot on cable television has quickly become a reliable source of in-your-face social commentary. The Daily Show with Jon Stewart holds nothing back when it comes to talking about the issues, always coloring their observations with humor and wit, but never failing to deliver the bite that a topic deserves.

Its effects are far reaching as the show has won 10 Emmys for Outstanding Variety, Music or Comedy Series (and so many others for writing, directing and individual episodes that we couldn’t list them all if we tried), reaching a vast audience with its take on all the latest news both internationally and right in our backyards. There’s literally no subject that the show won’t tackle, which includes the animal and environmental issues that effect us.

And, trust us, when they take on an issue it never fails to be utter perfection. In the way only The Daily Show can, with the affable yet acerbic delivery of Mr. Stewart himself and his cadre of hilarious correspondents, these issues are ripped open for the world to inspect and quite often, our failings are made abundantly plain in the span of a short segment. From fracking to gestation crates, The Daily Show’s punditry is so spot on, so effortlessly on point, that we can’t help be feel smarter and more informed after viewing it. Here are just a few such instances that leave any animal lover or environmental crusader with a true moment of zen.

The Climate March in New York Spurs a Completely Awesome Take-Down of Climate Deniers in Congress.

The politics involved in getting the Keystone Pipeline project pushed through don’t escape notice when The Daily Show is on the case.

Only Jon Stewart could take on the illegal ivory trade this epically.

This special report on fracking sums things up quite nicely…and terrifyingly.