The 8 Worst Plastics for the Environment 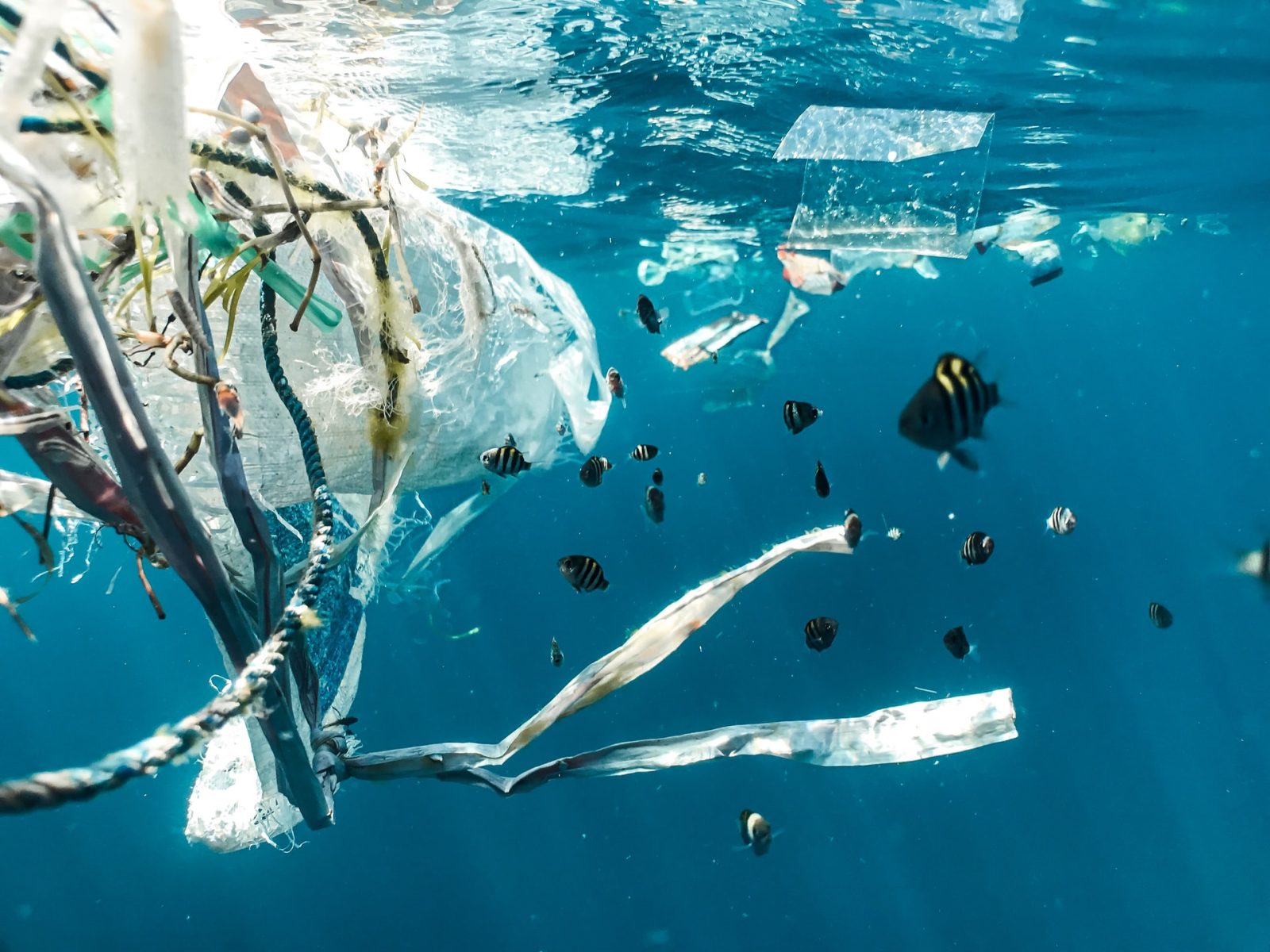 All plastic is terrible for the environment, but some of the worst plastics are things we might be using every day without a second thought.

In a world of convenience and single-use items, it can be easy to forget about the consequences of our decisions. But there are consequences, even if we are not the ones having to bear them.

The Worst Plastics for the Environment

These plastics are not only the worst, but they are often the most commonly used, making their growing threat ever-increasing. If you want to make a giant leap towards sustainability and preserving wildlife, you need to cut these plastics out of your lifestyle.

Microbeads are one of the worst plastics as they are almost too tiny to see and can easily pollute our waterways. These microbeads became a massive issue as popular brands like Neutrogena and Dove added them to their skincare products. Thankfully a microbead-free waters act was signed in 2018 to ban microbeads from the US. However, there is no doubt that many areas of the US are still polluted by these tiny bits of microplastic as they are non-biodegradable.

Plastic bottles are one of the worst plastics that are polluting the environment. They are one of the most popular single-use plastics and nearly three million are discarded every hour in the US.

Straws are another common single-use plastic that creates a tremendous amount of waste every day in the US. They are so small they cannot be recycled and often end up in waterways and the ocean. They are light and can be blown into areas of wildlife where they are often mistaken for food and eaten. The shape of straws is very intriguing to animals, and they often smell like food, making it much more likely that wildlife will try to eat them.

Polystyrene is a plastic component found in all kinds of plastics, from cutlery to coffee cups to straws. It is more commonly known as the white material that we call styrofoam. It is not biodegradable and is rarely recycled since it requires a complicated process to recycle. This light plastic is often blown from landfills and trash cans into areas of wildlife and oceans, which causes pollution and poses a threat to wildlife that might eat it. Its soft structure means that it quickly begins to break apart and disperse into a million tiny pieces. These white pieces of plastic are often mistaken for food by birds and other wildlife.

A huge amount of plastic waste can be traced back to single-use plastic bags, like the ones you get in the grocery store. Only one percent of these bags are recycled every year, which means they are quickly building up in landfills. Plastic bags can easily be blown away and taken into areas where wildlife live. A lot of sea life is in danger of plastic bags as they can become entangled in them and suffocate or become immobilized.

Many people may not know, but balloons are a danger to the environment. These are among the worst plastics for being haphazardly discarded. Balloons are one of the most common plastics found in the stomachs of dead animals because they can get digested and wrapped around major organs, creating blockages and leading to a slow death. Even the strings attached to balloons can be deadly as they are either eaten or wrapped around wildlife. Like any other kind of plastic, balloons do not decompose back into the earth. They are much more likely to be consumed before they ever degrade.

Plastic cutlery is harmful to many forms of wildlife. Not only is it single-use plastic, but it is often sharp and pointy, making it easy for it to become dangerous when disposed of. Less than half the plastic cutlery that is thrown away is recycled and often makes its way to most waterways. These pieces of cutlery are commonly eaten by animals, like the albatross, and often injure sea turtles and other sea birds.

Like plastic grocery bags, produce bags are one of the worst plastics you can discard. These bags are rarely recycled and can be used by the dozens of people buying large amounts of produce. Because they are so light, they are often blown into forests and oceans, causing wildlife harm in the process. They can easily become tangled in other objects, which animals like whales can then eat. Anyone who consumes one of these bags has a dangerous chance of developing a life-threatening intestinal blockage.

Land animals might also be tempted to eat this plastic as it can carry the smell of food. Sign this petition to help stop plastic pollution!