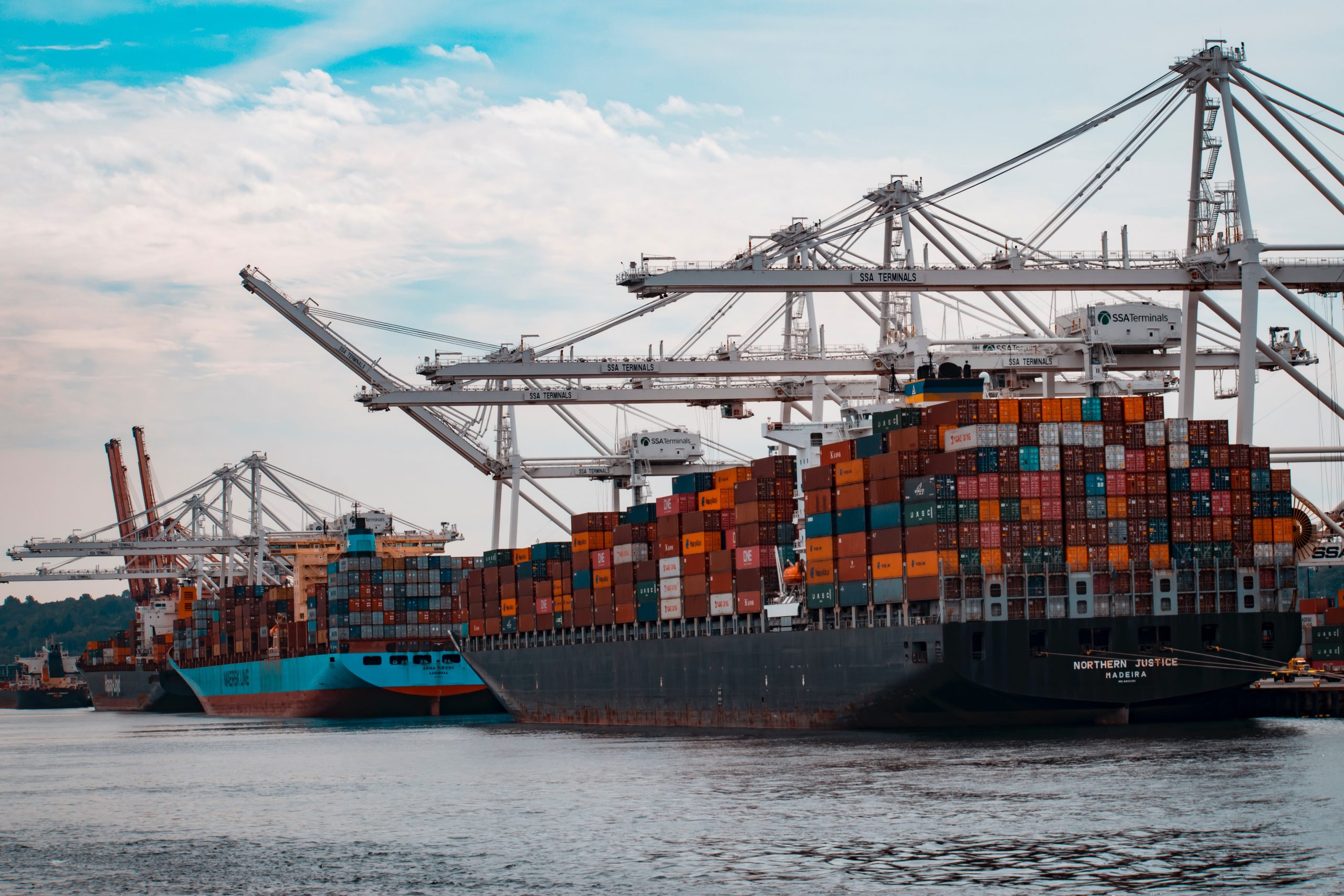 Pacific Environment released a new study that sheds light on maritime shipping pollution.  According to the study, fossil fuel cargo ships burn “some of the world’s dirtiest and carbon-intensive fuels,” and prior reports have found that the shipping industry produces a billion metric tons of climate emissions per year.

The Pacific Environment study homes in on fifteen retail giants, of which Walmart is responsible for the most shipping pollution. The other fourteen include Ashley, Target, Dole, Home Depot, Chiquita, IKEA, Amazon, Samsung, Nike, LG, Redbull, Family Dollar, Williams-Sonoma, and Lowes. Using 2019 data, the study estimates that these fifteen companies “emitted as much climate pollution as the energy use of 1.5 million U.S. homes,” and as much “sulfur oxide pollution as 2 billion trucks and cars” just with imports to the United States.

The shipping industry has grown significantly over the past three decades, largely because it operates in tandem with the oil industry.  Not only are oil companies a major shipping industry client, but oil company shareholder reports also identify shipping as a major revenue stream.

Pacific Environment recommends several paths to change.  Retail giants that have promised to “go green” can accomplish the most by pressuring the shipping industry to incorporate cleaner technology.  Meanwhile, U.S. Policy Makers can “improve transparency in maritime import/export emissions data” and “impose fees on ships’ air and climate pollution.”

You can help too, by signing a petition to help protect the arctic from international shipping.

You can also check out these related articles in One Green Planet: