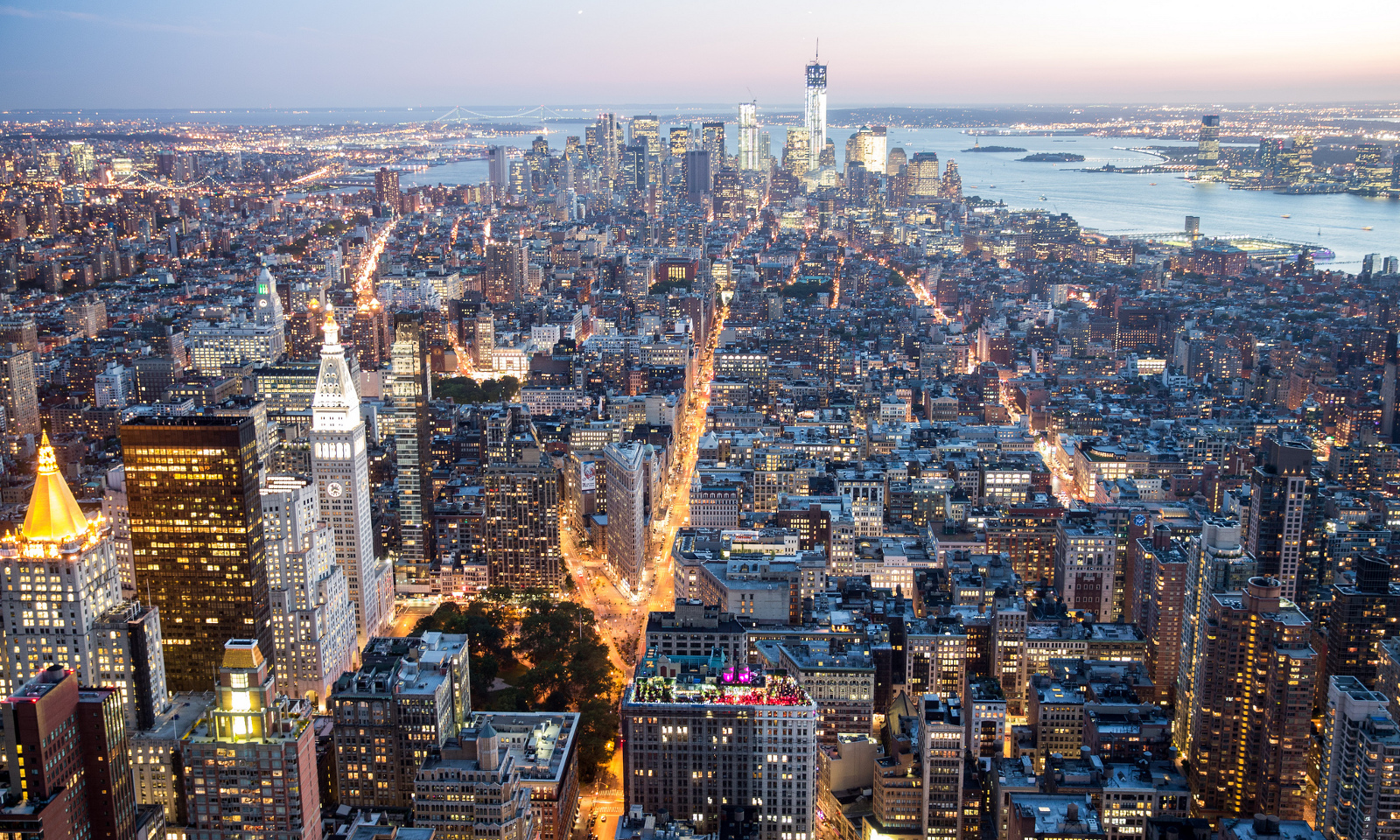 One of the reasons that people move to New York City is to “get away from nature.” While of course, this idea breaks our little Green Monster hearts, we can’t hold it against New Yorkers. However, while people might think that moving to the concrete jungle means that they will no longer have to deal with the natural world … we are learning that this assumption is pretty far off.

Of course, it is not likely that you will come across grazing deer or wild turkeys in Manhattan and you’d be hard pressed to find a mass grouping of trees outside of Central Park, but nature has sneaky ways of asserting its presence in the city. In fact, it turns out that New York has a whole slew of tiny natural janitors that we should all be thanking for keeping the streets clean (or at least as clean as they possibly can), ants!

When you cluster a large amount of people in a relatively small space, trash becomes a common problem. As a society, Americans produce a ton of waste and this problem is only exaggerated within the tight confines of a city. For New York, food waste is an area of particular concern.

According to former Mayor, Michael Bloomberg, around 1.2 million tons of food waste from the city end up in landfills every year. Not only is this incredibly wasteful, but decomposing waste in landfills pose a significant threat to air pollution and the environment.

With New Yorkers creating so much food waste, it is a wonder that they aren’t literally swimming in half eaten pretzels and banana peels. Like any city, New York has a department of sanitation, researchers believe that we really have ants to thank for keeping the sidewalks clean!

There are around 16.7 billion ants crawling around Manhattan. That totals out to be about 2,000 ants per person in the city. Collectively, these swarms of tiny anthropods eat the equivalent of 60,000 hotdogs, 200,000 cookies or 600,000 potato chips every year. Not too shabby.

A recent study done by scientists from North Carolina State University looked into the ant diversity of New York City and found that these city-dwelling ants function much more efficiently than their suburban counterparts. Scientists left out hotdogs, chips and cookies for ants in a 150 block radius and tracked how much ants could eat in 24 hours. What they found was they the pavement ant species plays a significant role in food waste removal in the city. These ants have adapted to thrive in an ecosystem made predominantly of concrete and the warm, dry nature of a street environment lends itself to the aggressive feeding of these small insects.

Entomologist Elsa Youngsteadt calls the street-cleaning performed by ants “an ecosystem service.” She elaborates on this concept in an interview with On Earth, “An ecosystem service is anything that nature does for us for free that helps us—something we would otherwise not get or have to pay for. For example, if it rains hard, tree leaves help slow rain, soil and vegetation help soak up water, and it doesn’t flood the storm drain system.”

While some may not think of the city as an ecosystem, when we look deeper into how the presence of ants benefits the human residents of New York, we start to see how this overlooked natural system connects us all.

Youngsteadt further explains that ants help to shape ecosystems all over the world, and the role they play in removing food waste from New York is a prime example of this. Without ants, litter would remain on the streets, creating an environment that attracts more rats who can spread diseases to humans. From a public-health perspective, ants create a cleaner, more healthful habitat for humans.

We might think of ants as pests, but really they are responsible for keeping New York, and likely other cities, free of waste with the added benefit that they lower the need for other scavenger species, like rats or pigeons, without the risk of spreading disease. It is easy to take the importance of nature for granted, especially when you’re in the middle of a big city, but it is important that we remember no matter what, we are connected to a large web and ecosystem.

Youngsteadt tells On Earth, “Some of us still don’t think ecosystems contain people, but we’re starting to appreciate how important cities are as their own ecosystems. They follow a lot of the same ecological rules of thumb. How we view them is a paradigm that’s shifting slowly.”

By taking a step back and looking at how ecosystem services benefit us, we can gain a deeper appreciation and respect for the natural world around us.