Starbucks Will Attempt to Reduce Plastic 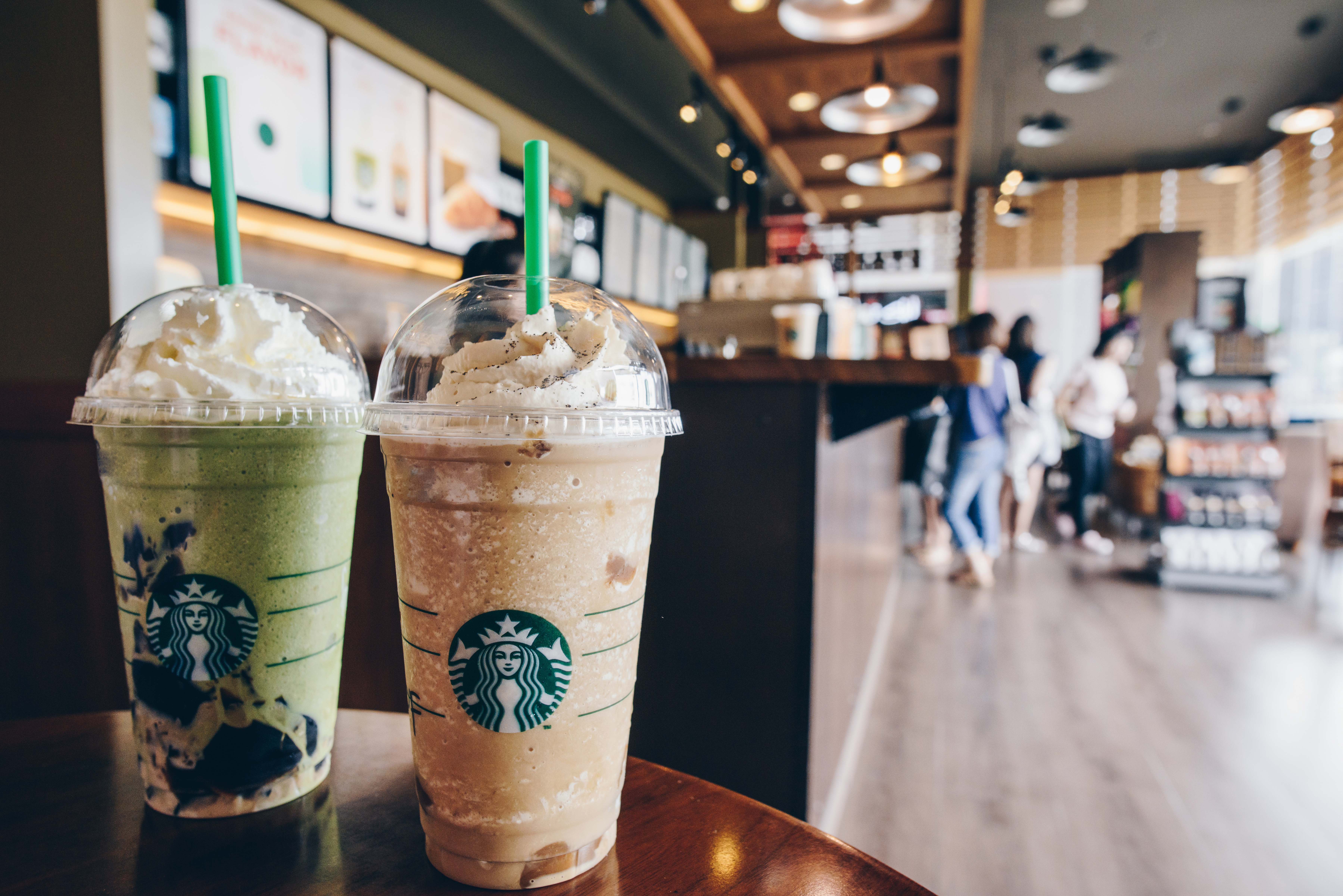 Plastic waste, like the kind found in single-use products such as coffee lids, have a devastating impact on the environment, and the animals who share our planet with us. As consumers become aware of the harm they inflict on the earth, demand for companies to become environmentally conscious swells.

International coffee giant Starbucks announced today that it plans to use “greener cups” in New York, San Francisco, Seattle, Vancouver, and London. The company has been under pressure from petitioners as well as environmental rights groups to change their policies surrounding the vast amount of disposable products it produces. The company will test several different cups that are recyclable and compostable. Starbucks went on to announce it’s launch of a redesigned strawless lid in all its stores in the United States and Canada throughout the next year. Starbucks says the lids will have 9 percent less plastic than the current lid and straw.

If 9% doesn’t sound like much… that’s because it isn’t. Greenpeace Plastics Campaigner Kate Melges said of the announcement:

“Starbucks cannot continue to rely on a throwaway model that puts profit before people and planet. While utilizing less plastic is important, this announcement does not do nearly enough to address the plastic pollution crisis that the company contributes to. Just because packaging is recyclable or compostable in an industrial facility, does not mean it will be recycled or composted. To truly tackle the plastic pollution crisis, Starbucks must significantly ramp up its investment in reusability, incentivizing customers to bring their own cups and mugs. Swapping out one throwaway material for another is not the real solution.”

There’s no denying more compostable products is a step in the right direction, but it’s equally true the company can still go further. Whether you think Starbucks took a big step forward or just a tiny tiptoe, public pressure pays off. The more change we demand, the more change we will continue to see.

If you’d like to do more in the fight against plastic pollution, sign this petition asking Ontario to ban single-use plastic!