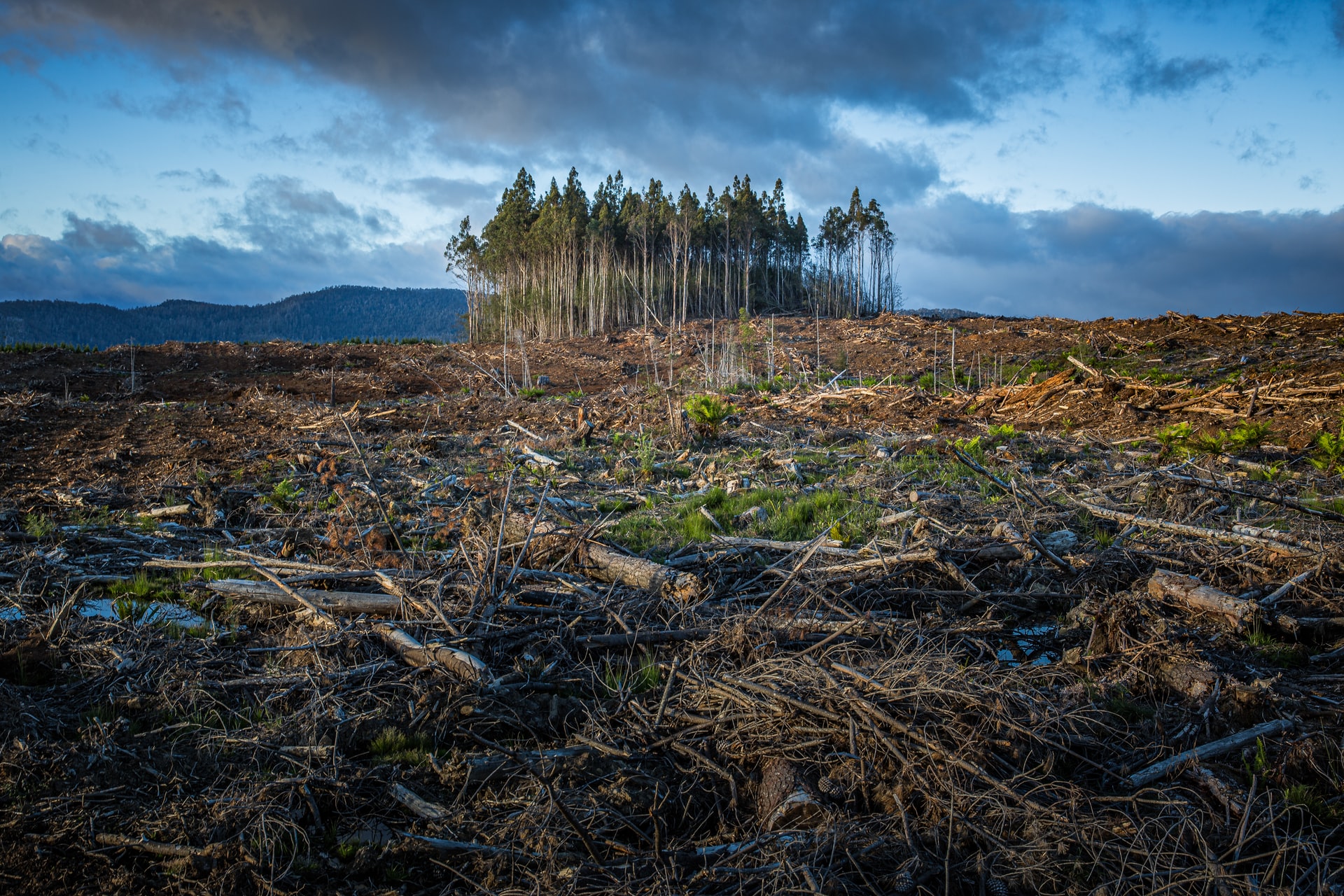 Shortly after the COP26 conference ended, an SNL episode raked COP26 leaders over the coals for their leniency and insufficient actions. Featuring Aidy Bryant as Mother Earth, the skit discussed the issues of animal agriculture and fossil fuels, as both main topics were not nearly as prioritized as they should have been during the conference.

Despite so many celebrities calling for COP26 to adopt the Plant-Based Treaty, animal agriculture’s effects on the climate still flew beneath the radar at this year’s summit.

The comedic skit involved Bryant making several remarks about the state of the Earth and what we have done to slowly destroy it. She closed the skit saying, “I’m your mother, I care about you, I love you, and this can go one of two ways. You help me, or I’m going to kill you.”

This humorous episode highlighted a much more serious topic. Many still feel unhappy about what was accomplished as well as how many big picture issues continued to be ignored at the COP26 summit.

There was about as much accomplished as there was not accomplished. Few agreements were made and we must now wait to see if everyone keeps their word. Either way, it was a disappointment to many who had been hoping for more focus to be put on fossil fuels and animal agriculture.