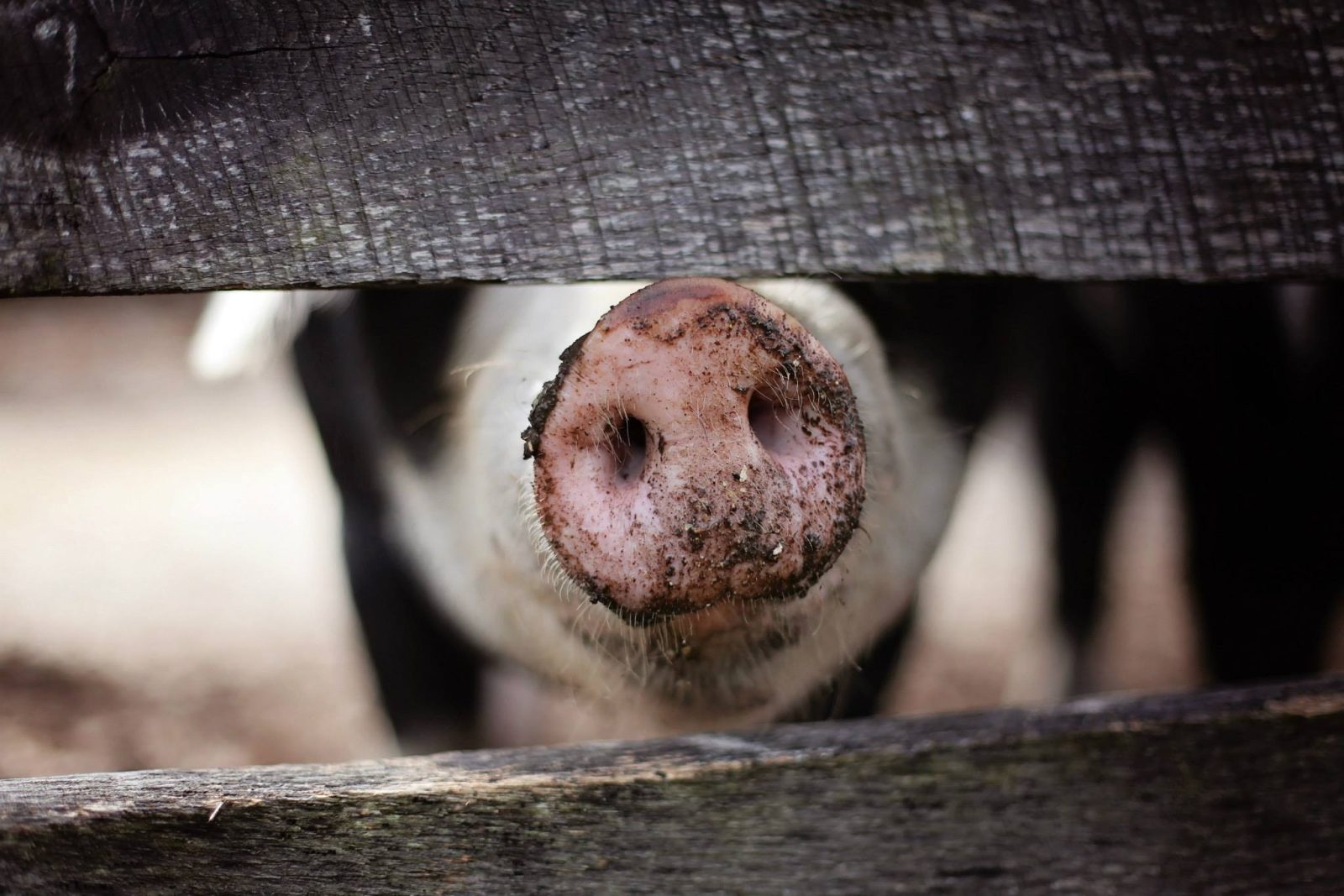 Research by the Socially Responsible Agriculture Project (SRAP) reveals Smithfield’s factory farms’ chronic pollution record for the last three decades. The report, which amasses public records from 1991 to 2021, finds that Smithfield’s concentrated animal feeding operations (CAFOs) have been responsible for spilling over 7.3 million gallons of hog waste across the state of Missouri. In the past 15 years, Smithfield’s CAFOs have “caused an average of 25 spills per year,” resulting in over 244,000 gallons of waste annually.

“CAFOs are known to pose serious threats to the environment, public health, and socioeconomic conditions in surrounding communities. In Missouri, hog CAFOs operated by Smithfield Foods, Inc., are among the worst actors,” the report states, and also points at Smithfield Foods’s “ongoing failure to comply with state regulations established to protect public health and the environment, and the Missouri Department of Natural Resources’ (DNR’s) failure to enforce these rules.”

Smithfield is the largest pork and pig producer in the U.S. And while they boast a responsible food and environmental policy backed by an ISO 14001 Certificate, SRAP finds that Smithfield is not living up to its mission.

“Public records clearly show that Smithfield’s Missouri CAFOs have been major polluters ever since they were built,” Sherri Dugger, executive director of SRAP, said in a press release. “It’s difficult to reconcile the staggering volume and frequency of spills with Smithfield’s purported commitment to responsible food production.”

Smithfield had already caused a stir in March of this year when Missouri CAFOs were fined for violating clean water laws. Pig waste, which is commonly stored in “lagoons”, often contains nitrogen and phosphorus as well as pharmaceuticals and pathogens, which can find their way into people’s drinking water. Pig waste spills have also been shown to have a disastrous effect on marine life.

Smithfield has been hitting the headlines over more than its lax environmental policies. In 2020, Smithfield Foods was sued over poor working conditions in Missouri in light of Covid-19. Throughout the pandemic, Smithfield remained tight-lipped over the number of workers infected with the virus at its Milan, Missouri plan, but records show that at least two workers had died.

By flouting environmental laws, Smithfield has also been at the center of environmental justice scandals, most notably in North Carolina. Four Smithfield operations received permission to produce biogas from the lagoons, and the U.S. Environmental Protection Agency (EPA) recently announced they will be launching a civil rights investigation. Smithfield’s plans had already received backlash from environmentalists, who state that “Smithfield must do more to stop its pollution and continued environmental injustices rather than clinging to the cheapest, most harmful method possible to handle untreated sewage.”

A 2019 report reveals that in North Carolina, low-income families and minorities, including black and Latino households, are largely being impacted by hog farms, and how EPA must play a stronger role in civil rights enforcement. North Carolina residents have been fighting environmental racism related to CAFOs for decades, and first received a 473 million USD payout in 2018 as a result of Smithfield’s hog farm pollution.

Sign this petition to stop Smithfield Food’s brutality to pigs and the environment.

Smithfield Food's brutality to pigs and the environment must stop!Click Here to Sign Petition