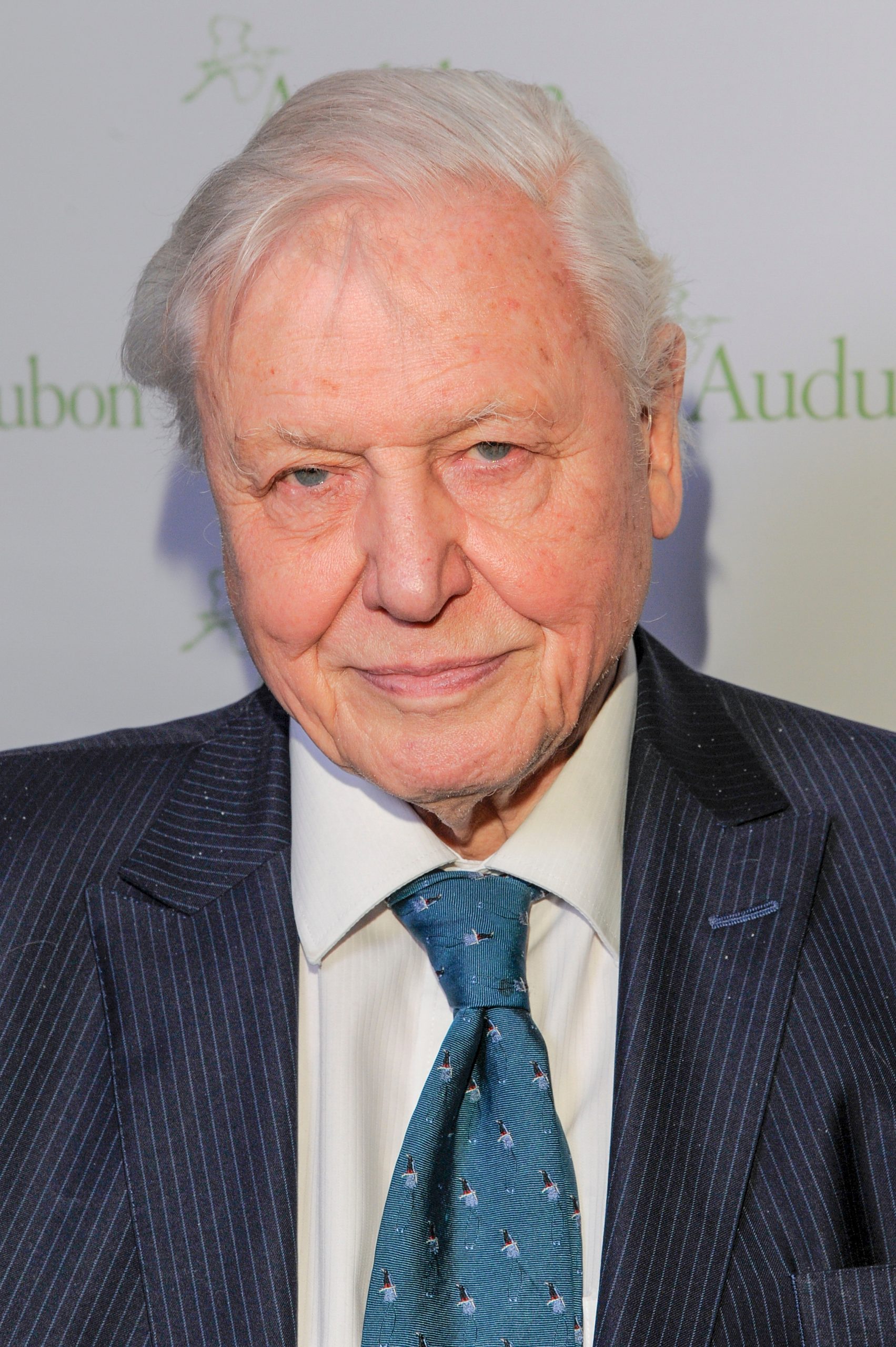 Sir David Attenborough spoke with Anderson Cooper on 60 Minutes recently about his new Netflix film, his career and climate change.

Attenborough has been a renowned naturalist and filmmaker for many years, scouting out different species and the natural world. “I want [people] to know…not the human story particularly, but the story of life on this earth, how it how it developed,” Attenborough said on the program.

Attenborough’s stance on climate change has become more vocal throughout the years. His new film, “A Life on Our Planet” is a “witness statement,” he said. While on 60 Minutes, the knighted Briton told correspondent Anderson Cooper “a crime has been committed” against the planet.

“We’re both in broadcasting, if you’re going be telling something as though it’s true, you better be sure it’s true,” Attenborough said to Cooper. “So I didn’t say anything much about the world being in ecological peril until I was absolutely sure that what I was talking about was correct.”

Attenborough remains hopeful but said that citizens and government must act to make a change, “There’s a huge movement around the world of people from all nations, young people who can see what is happening to the world, and demanding that their government should take action,” Attenborough said. “And that’s the best hope that I have.”

Check out the interview, below:

Read more about David Attenborough in One Green Planet, including his interview with Greta Thunberg,  upcoming documentary, his award from the Queen, thoughts on remote work and the coronavirus, and more about his upcoming BBC documentaries.

Sign this petition to Demand the UN Form a Task Force to Address Climate Change!