The rate at which wild animals are disappearing from the planet is alarming to say the least. Over the past 40 years alone, nearly 52 percent of the world’s wildlife have been wiped out of existence. Suffice it to say that this is hardly something normal or natural. Noting the stark decline in the world’s animal populations, scientists have declared that we are currently in the midst of the planet’s sixth period of mass extinction. Over the course of Earth’s history, there have been five major extinctions of species … except in the past, these extinctions have been driven by natural phenomenon, or asteroids … this time, the asteroid is us.

Humans are the single most influential species in our ability to alter our natural environment. Between the excess of greenhouse gases we produce through livestock production and industry, deforestation and the illegal wildlife trade, we have accelerated the standard rate of species extinction to be about 1,000 times faster than normal. While we may be familiar with the impact that deforestation and environmental pollution has on the world’s species, most people overlook the massive role that the illegal wildlife trade plays in species extinction.

To give you an idea of how serious this trade is, let’s take a look at 10 shocking facts you probably did not know about the illegal wildlife trade: 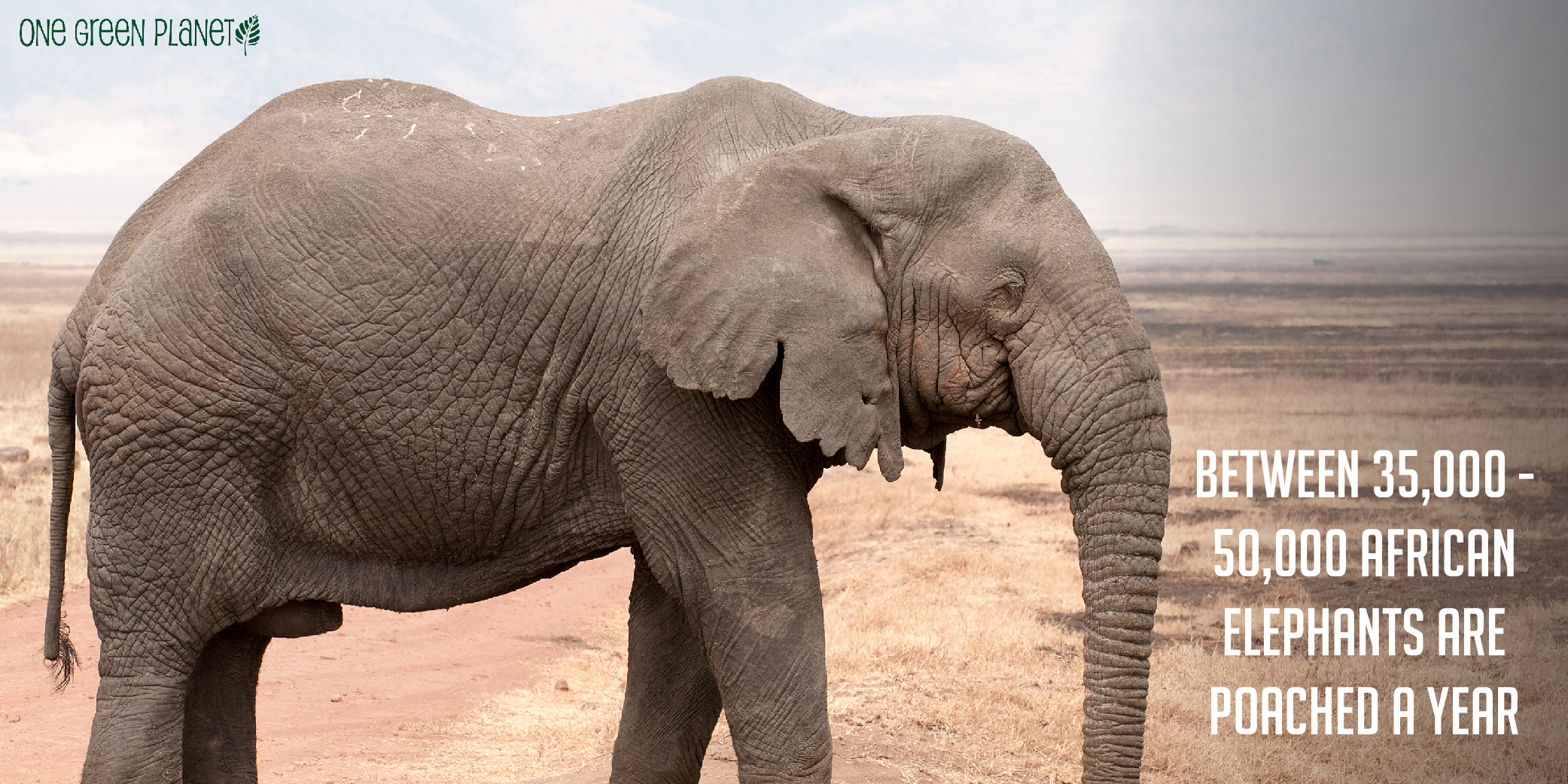 2. There are More Tigers in American Backyards Than in the Wild.

The illegal wildlife trade also fuels the exotic pet trade. The WWF estimates there are 5,000 tigers being kept in U.S. backyards … there are only around 3,000 left in the wild. 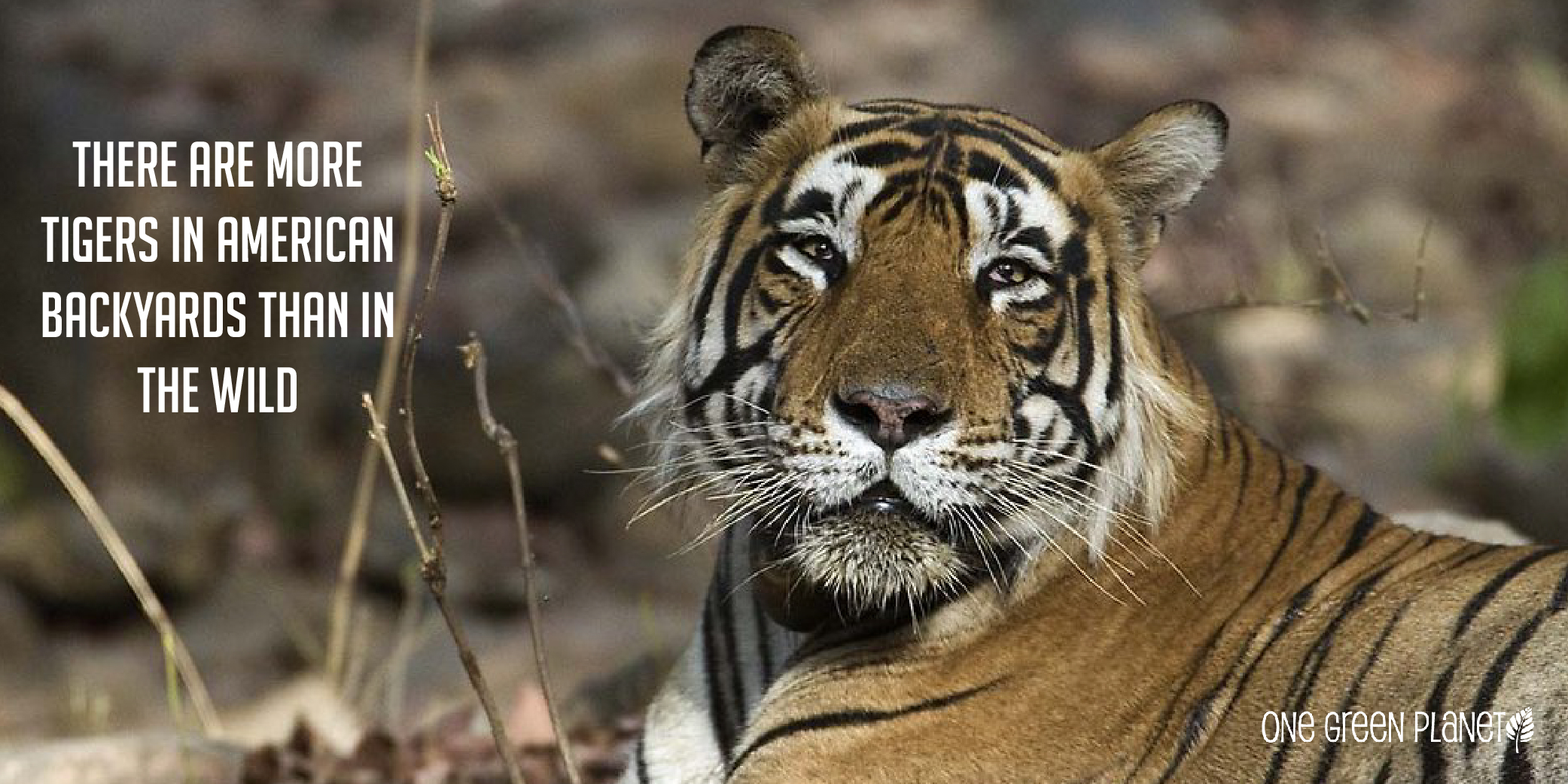 Despite scientific evidence refuting the efficacy of rhino horn to treat illnesses such as cancer, it still remains a popular ingredient in Traditional Medicine. 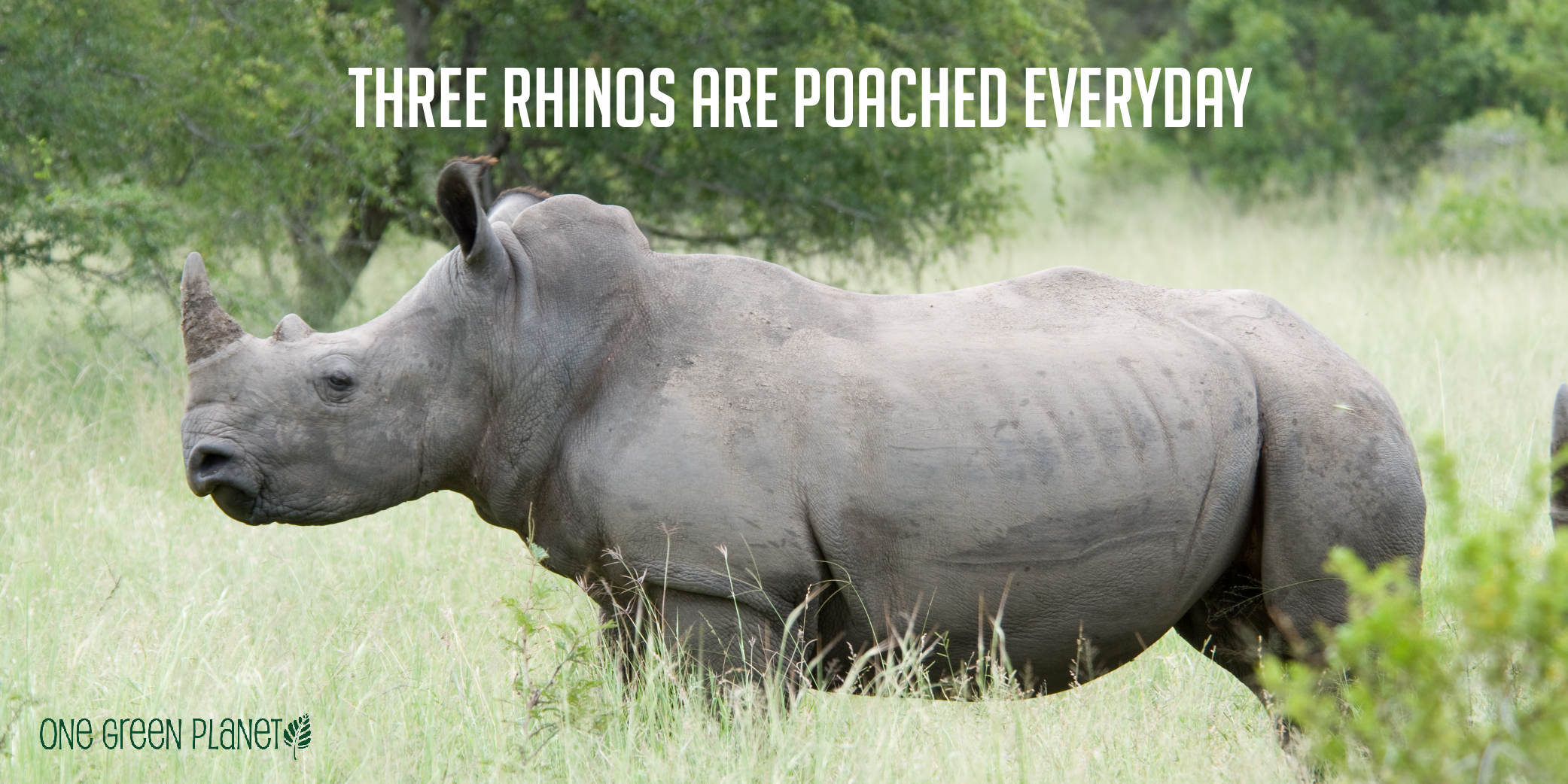 4. More Than One Million Pangolins Have Been Traded in the Past 10 Years.

Pangolins are largely poached for their scales or sold as bush meat. 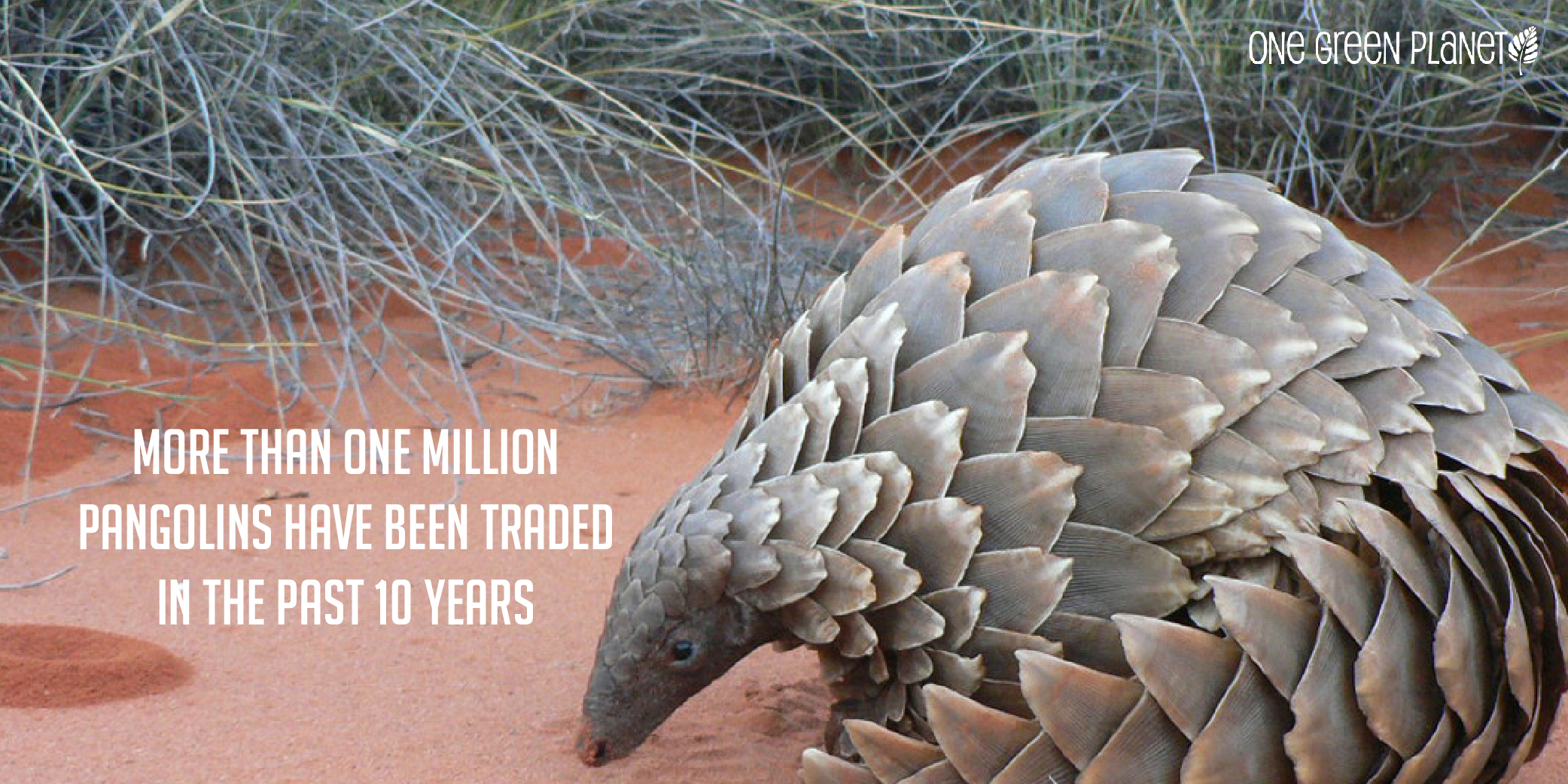 Around 80 percent of Asia’s freshwater turtle species are in danger of extinction. These turtles are used for medicine, food and pets. 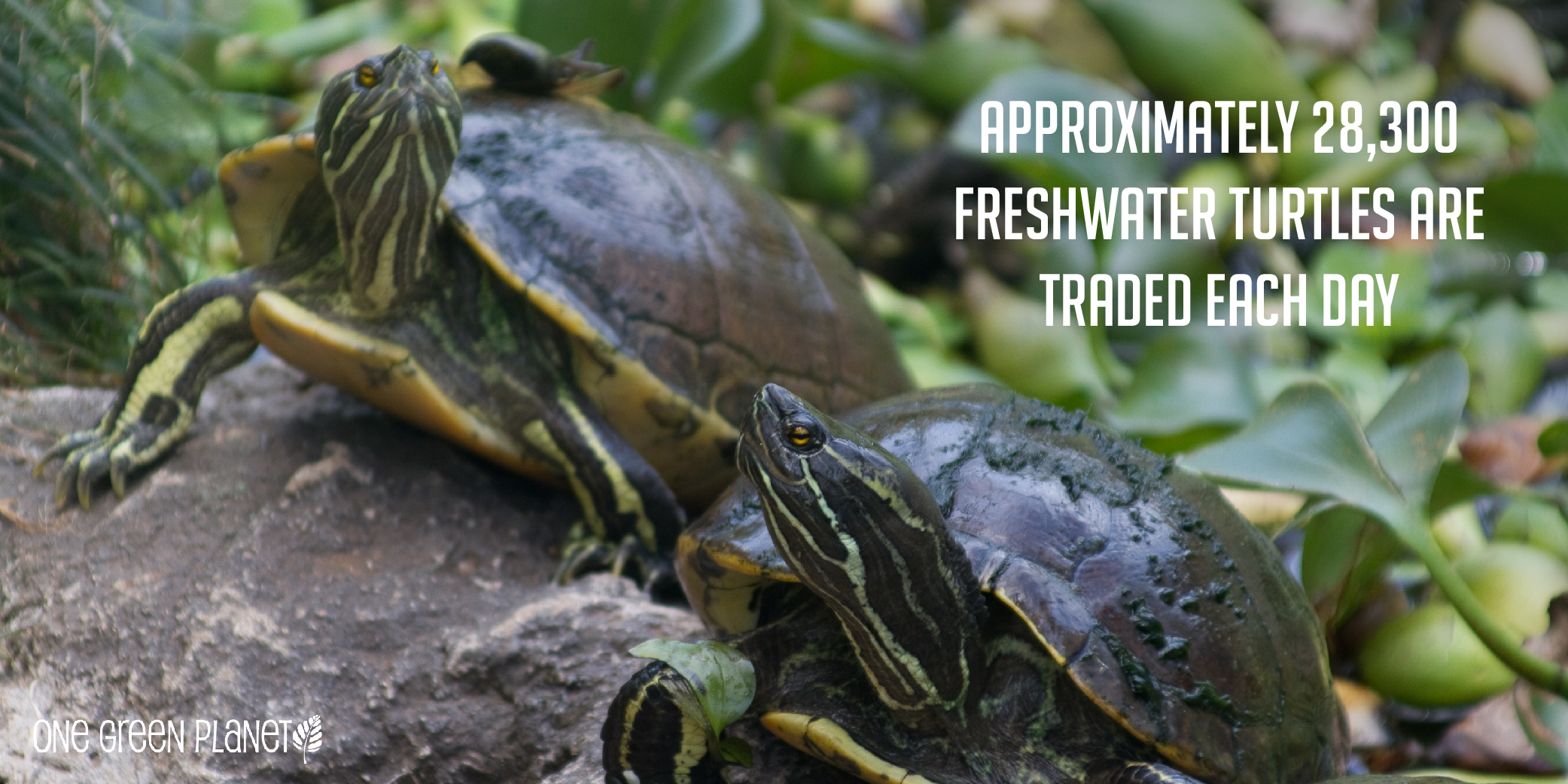 6. Around 30 Percent of the Asian Elephant Population is in Captivity.

Like the African elephant, the Asian elephant is at dire risk of extinction. There are an estimated 32,000 Asian elephants left in the wild. One-third of the remaining population are being held in zoos, circuses, or used in tourist attractions. 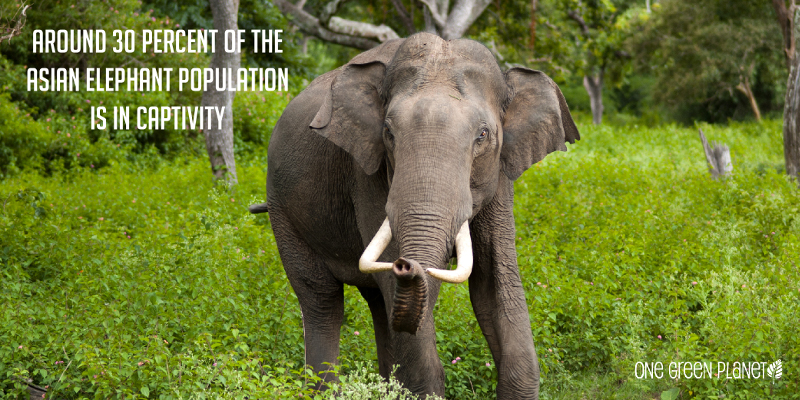 The species who fall victim to this cruel trade as quickly becoming endangered and threatened with extinction. As the supply of these animals drops, the price tag for their goods rises. 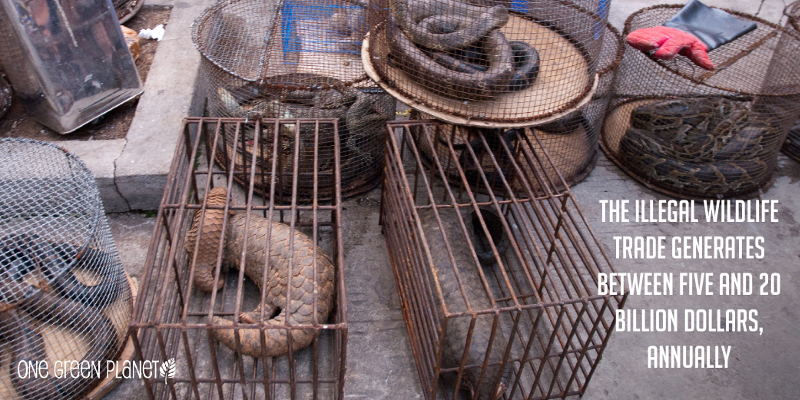 8. It is the Fourth Most Lucrative Illegal Trade in the World.

According to United for Wildlife, the illegal wildlife trade ranks right after drugs, human trafficking and the arms trade. 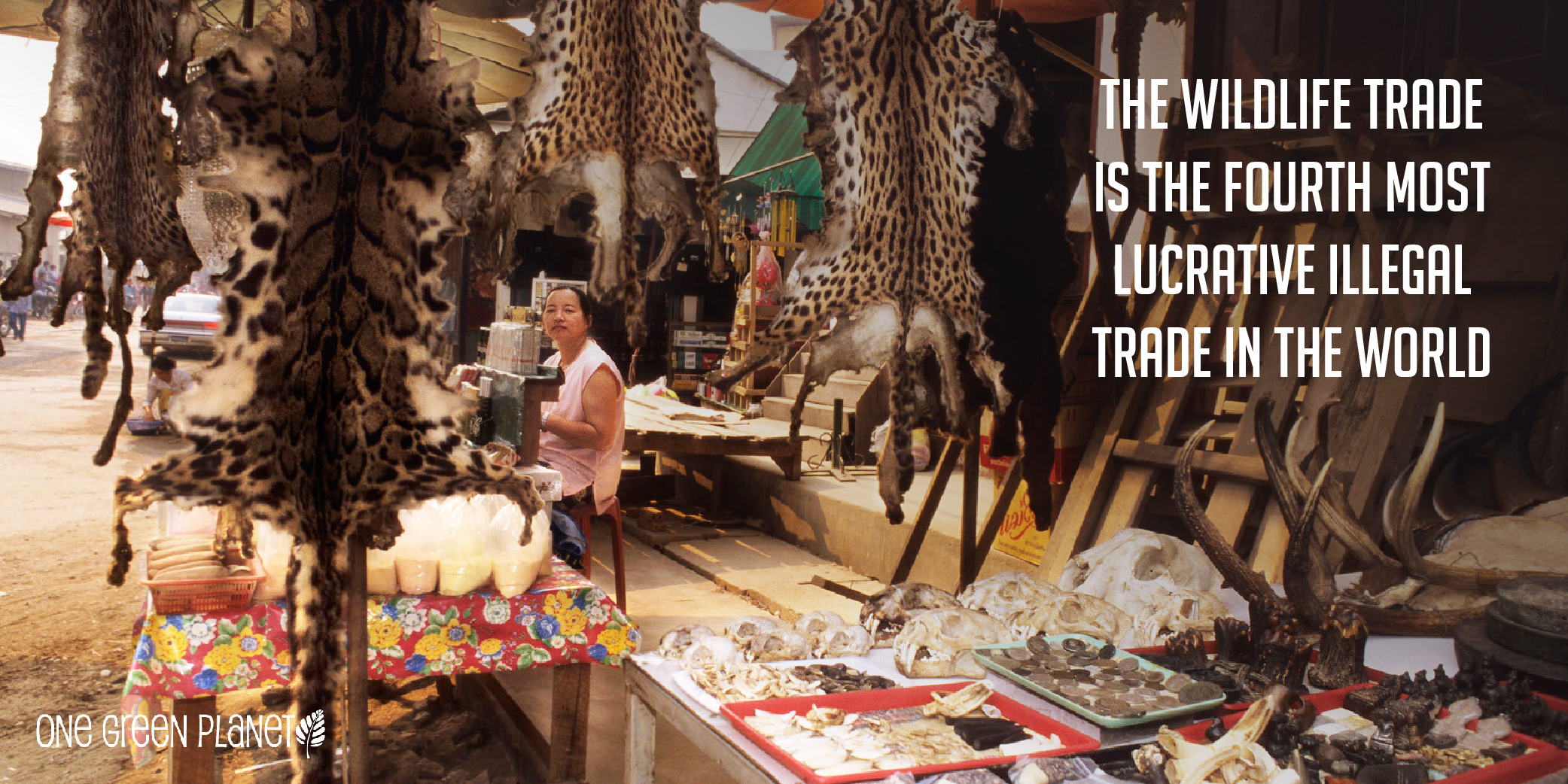 9. Over the Past 25 Years, the Wholesale Price of Ivory in China has Risen From Five Dollars to 2,100 Dollars.

The African elephant population is quickly dwindling, making the price of ivory rise. China is the world’s largest market for ivory … the U.S. comes in close second. 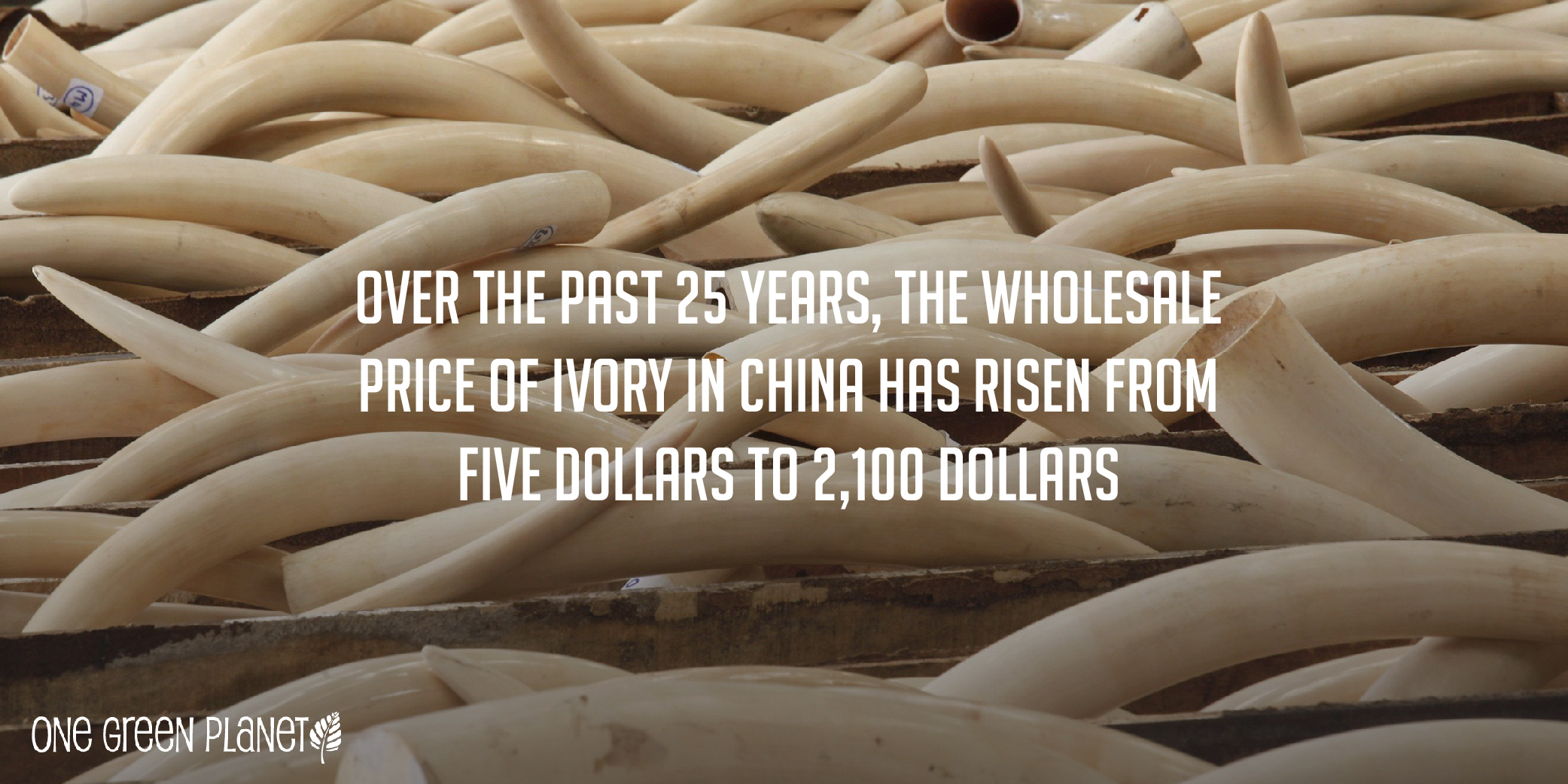 In an effort to protect species, many national parks and wildlife reserves have rangers who guard endangered species from harm. Given the high potential pay-off for the sale of wildlife parts, poachers will do whatever it takes to kill wildlife … even if that means killing humans as well. 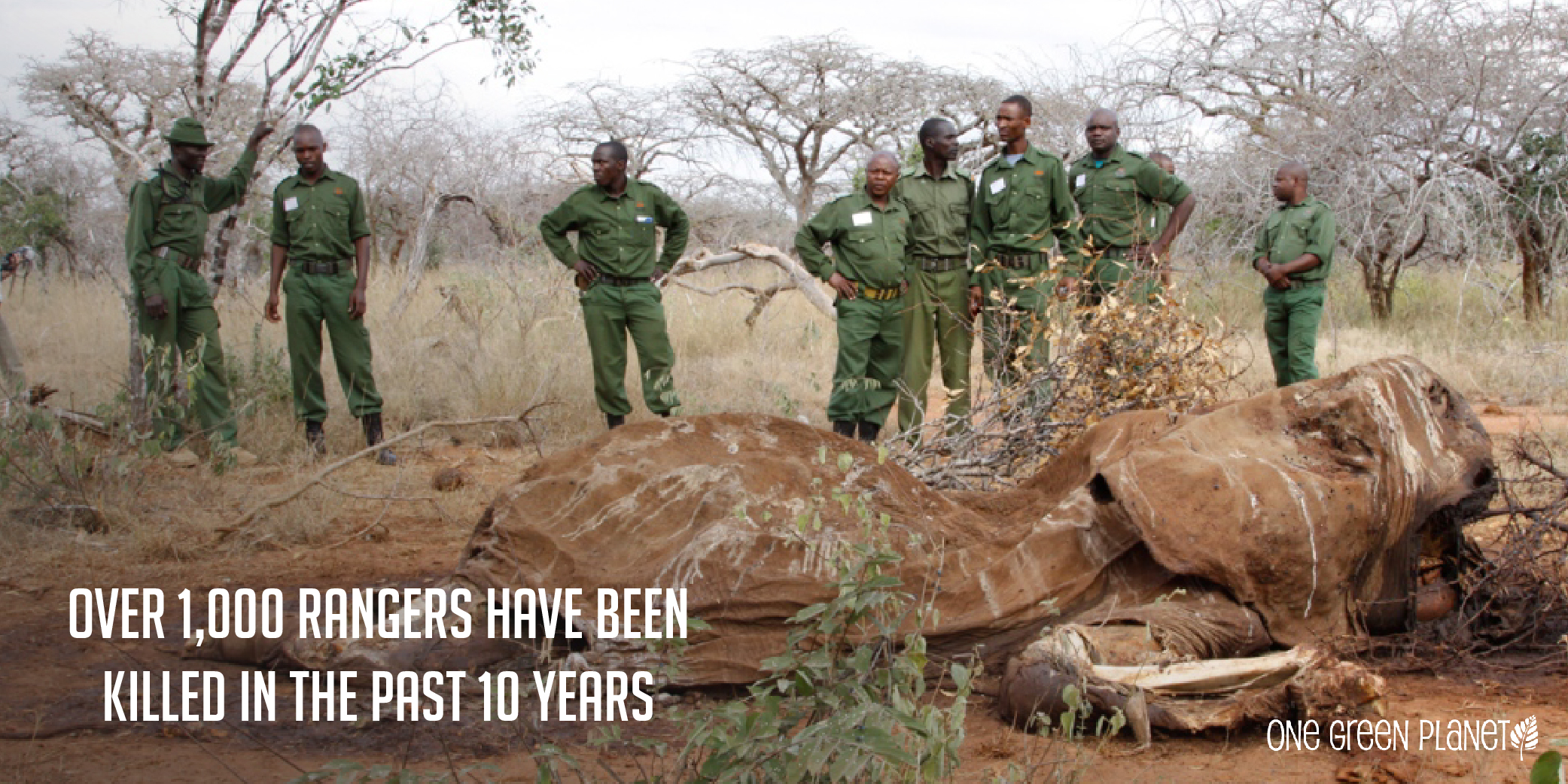 First and foremost, the best thing you can do to help end the wildlife trade is to stop purchasing wild animal products. You might not associate and ivory statue with the death of an elephant, but every single ivory trinket was made possible by the illegal wildlife trade. By informing others and raising awareness about the plight of the world’s wildlife we can help people see the animals behind the commodities. Share this post and let’s help save some of these species … while we still can!