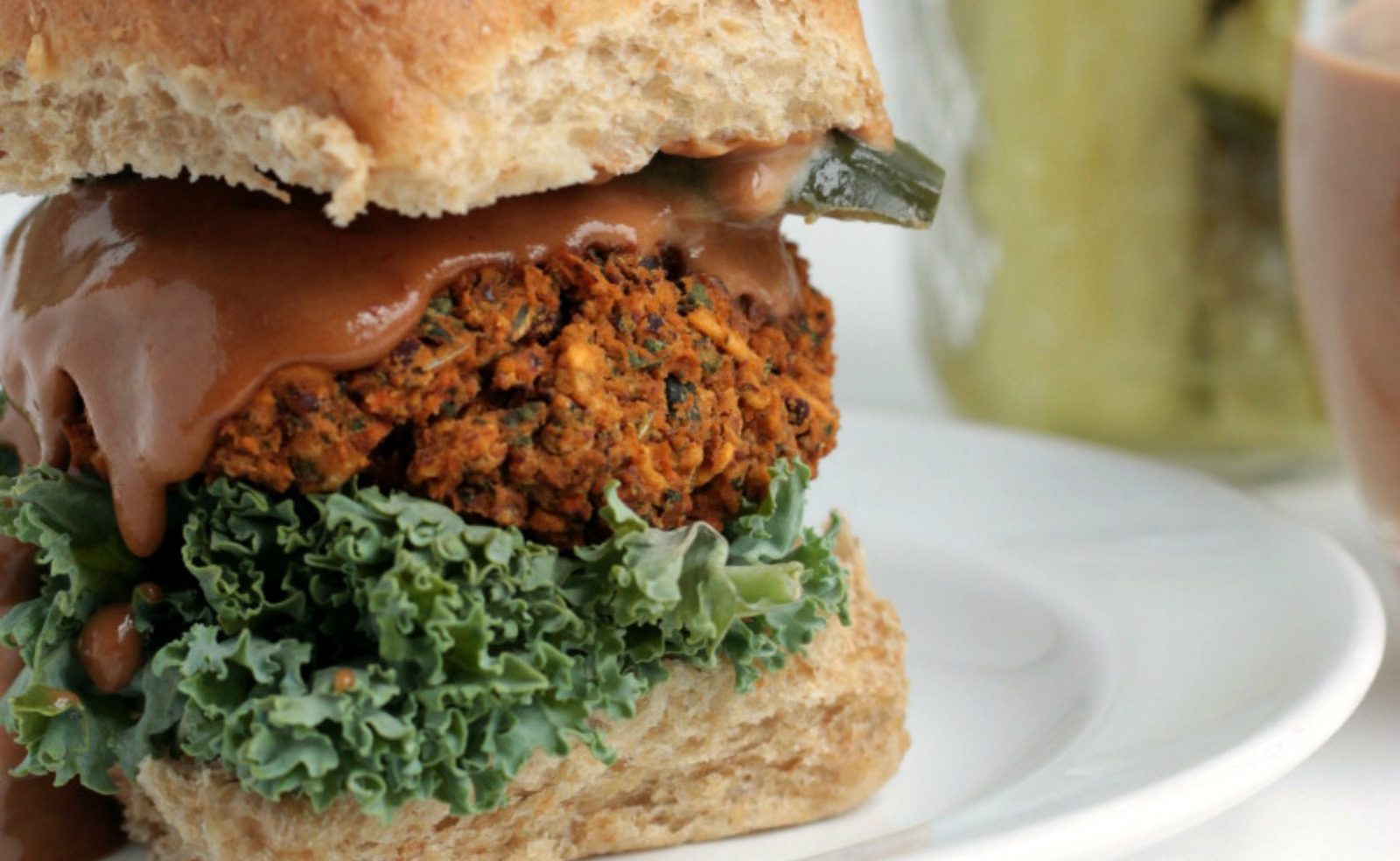 It can be easy to feel overwhelmed by the momentous issues facing our environment today. Between rampant deforestation, rising greenhouse gas emissions, mass species extinctions, water scarcity, and food shortages, things are not looking up.

More than any other industry, animal agriculture has become a leading driver of all these major issues. Producing the incredibly high volume of animal products demanded by our meat-centric diets requires an inordinate amount of land resources and freshwater supplies. On top of this, animal agriculture produces more greenhouse gas emissions than any other industry, and yet, 850 million people across the world still suffer from lack of food. As our population grows to nine billion by 2050, these major issues are only set to grow exponentially, pushing our planet’s finite resources past their limit.

So how big is this problem, really? Well, let’s take a look at our plates and see:

The majority of the world’s arable land is dedicated to livestock production. 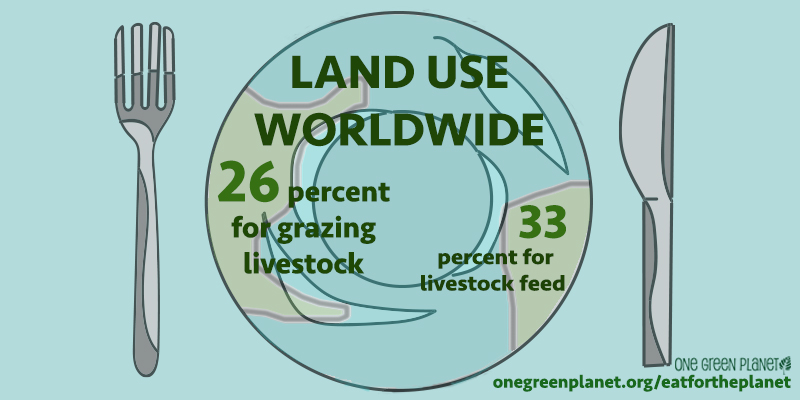 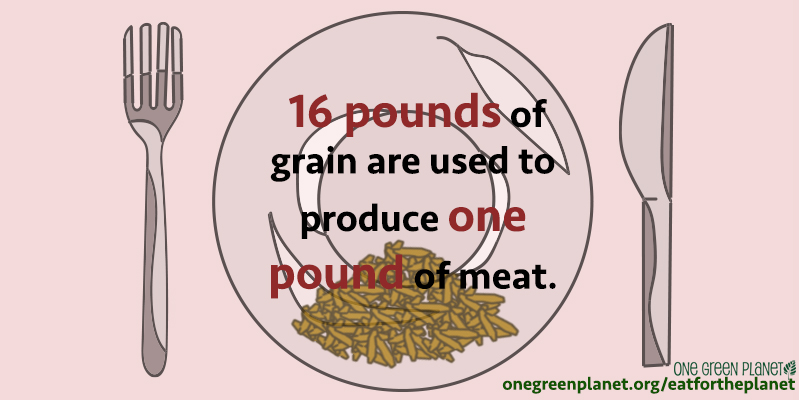 Only a small portion of all the grain grown in the U.S. actually goes to feed people. 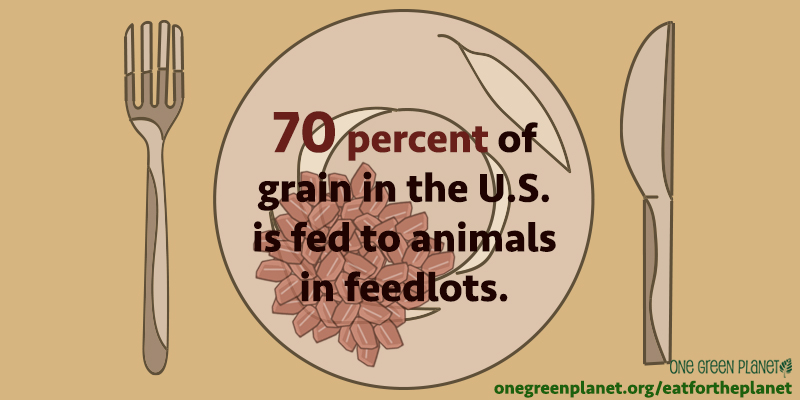 If we fed these grains to people instead of livestock, it could make a huge dent in world hunger. 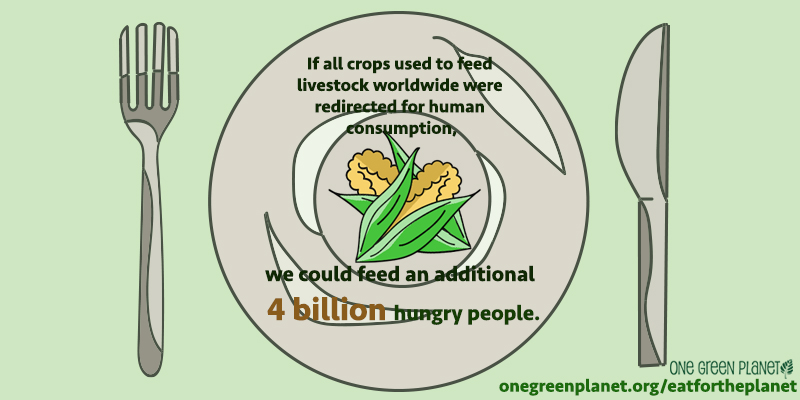 As the amount of land needed to feed and graze cattle grows, the need to convert forests into agricultural land grows. This comes at a huge cost to native wildlife and plants. 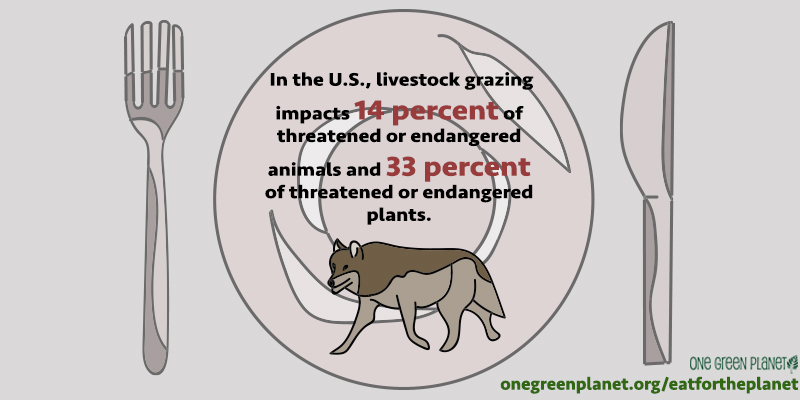 Animal agriculture’s track record for water use isn’t much better. 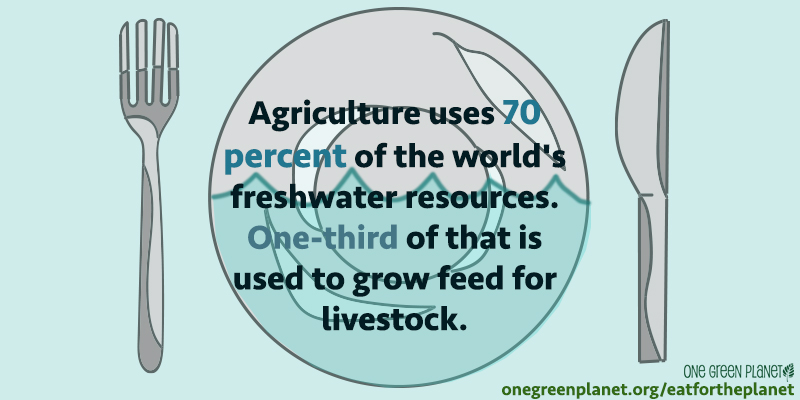 The bulk of our water footprints comes from “virtual” water in the meat we eat. 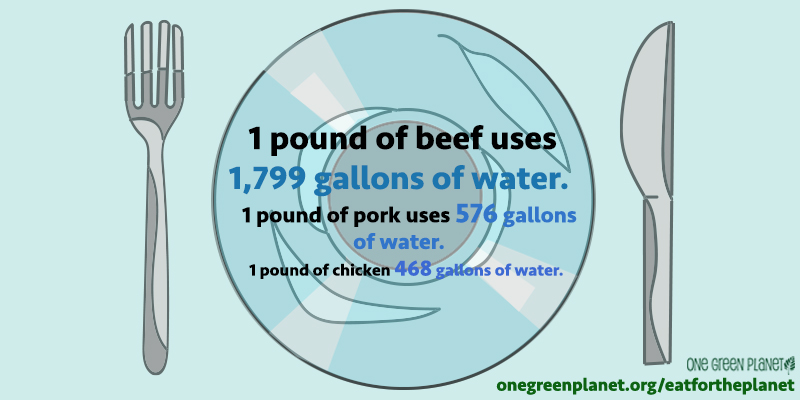 In addition to land and water, fossil fuels are also used to produce fertilizers for livestock feed as well as in transportation and processing of animal products. 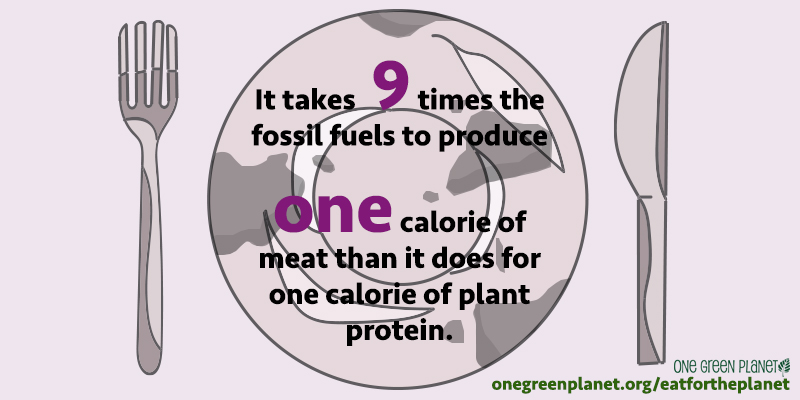 As if pollution from fossil fuels weren’t bad enough… 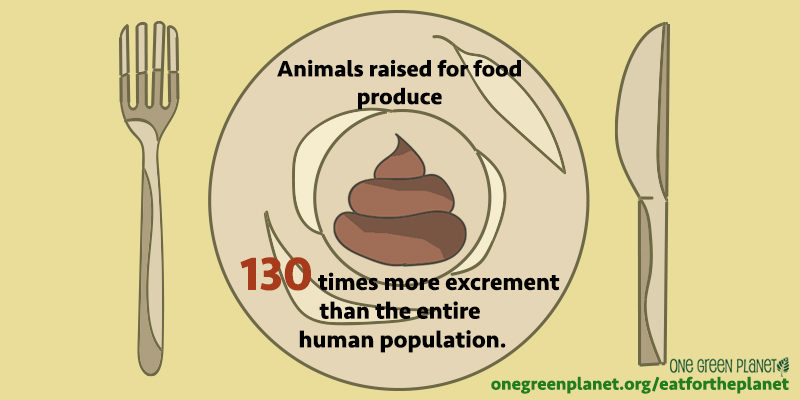 When you combine the greenhouse gases emitted from fossil fuel use, deforestation, and the animals themselves, animal agriculture has a huge carbon footprint. 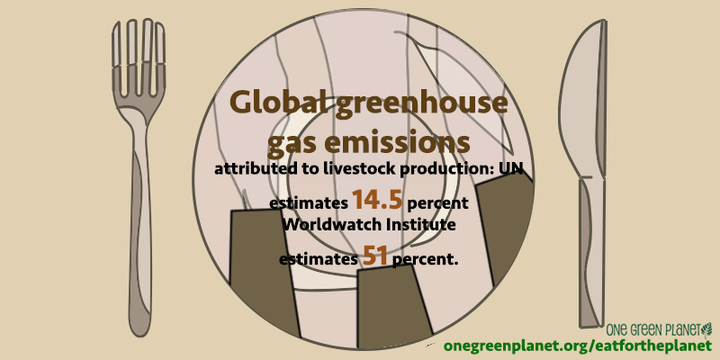