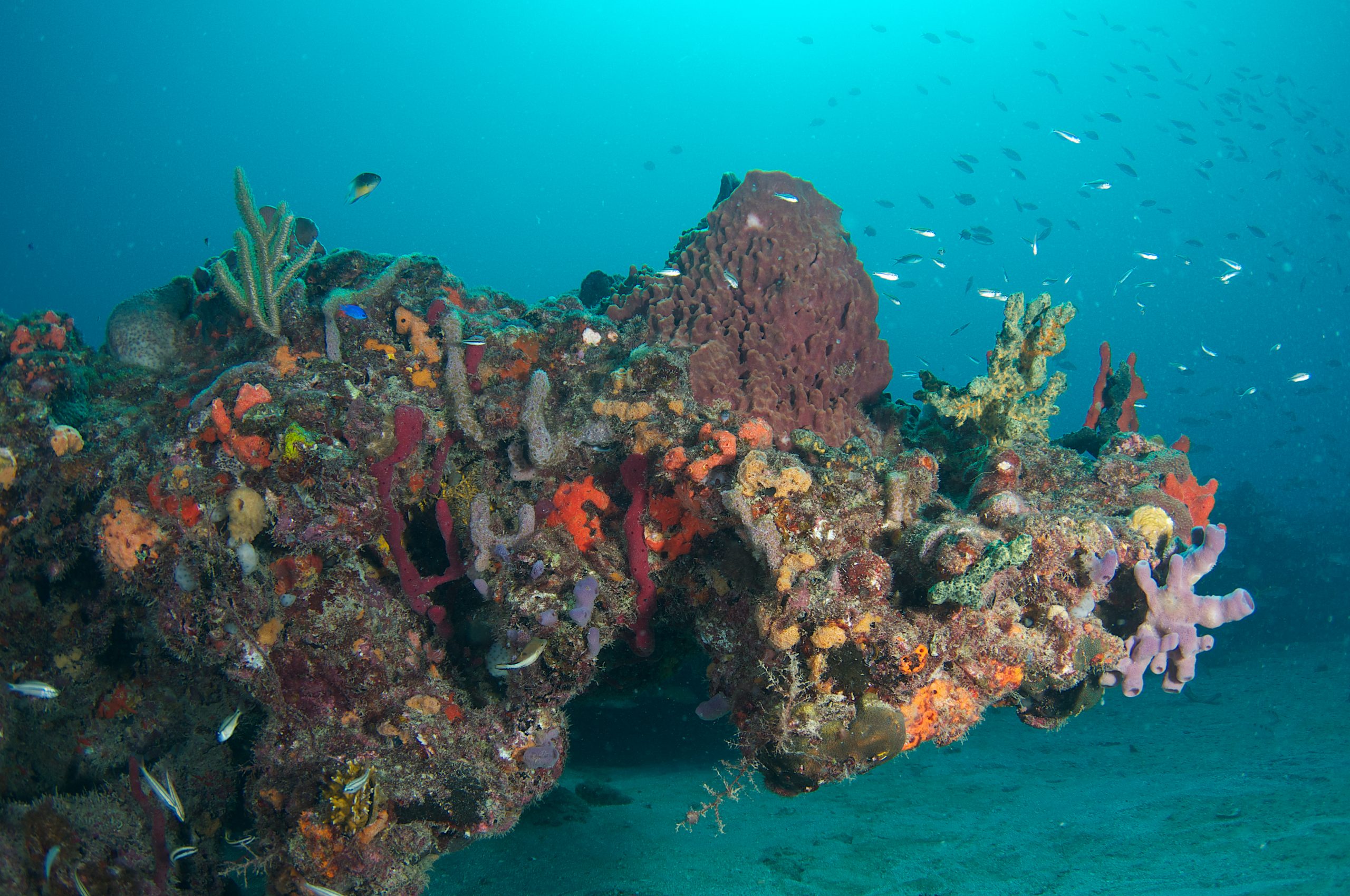 In a new National Coral Reef Monitoring Program-Status Report, the National Oceanic and Atmospheric Administration (NOAA) found that Florida’s coral reefs have suffered tremendously. Per scientists, only 2% of the original coral cover remains and the rest has faced severe degradation.

The report, released in conjunction with the University of Maryland Center for Environmental Science last week, analyzed reefs along the Atlantic and Pacific coasts as well as islands. Records from 2012-2018 show significant ocean warming, disease and excessive fishing as all threats to coral reefs. Overall, reefs in the United States are in fair condition, but Florida’s coast has significant damage.

“It used to be mostly water quality … but now it’s pretty well accepted that it’s predominantly climate change,” says Jennifer Koss, director of Noaa’s coral reef conservation program, in The Guardian, “If for whatever reason a forest is clearcut.. or it’s damaged by a fire or a tornado, nobody thinks twice about going back and replanting what was there. We’re really taking the same approach.”

Scientists point to local restoration efforts and addressing climate change‘s impact on water quality on a global scale as keys to helping the reefs. “We are at a critical point, [but] the trajectory can be reversed,” according to Koss. “We’re not naive enough to think we can get all the reefs to where they were pre-industrial development … we’re doing everything we can to buy coral some time, so that they can assimilate and acclimate to their new conditions.”

Learn more about climate change affecting animal life, including acidification harming Dungeness crabs,  the mystery of dead birds across Alaska, turtles in Cape Cod Bay, lobsters off the coast of New England, and whales in the Gulf of Maine.