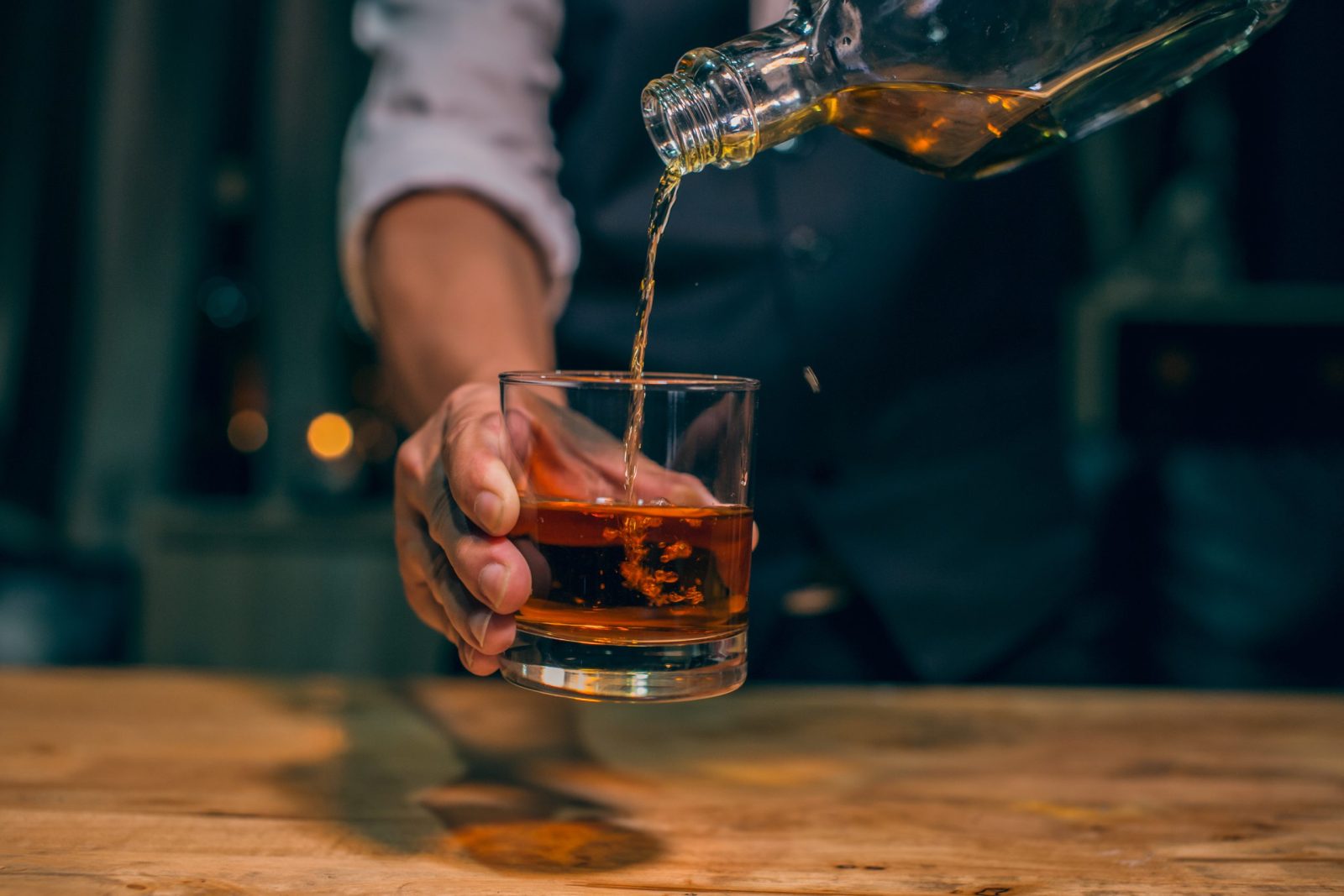 Nearly 44 bottles of Scotch whiskey are shipped around the world every second, according to The Scotch Whiskey Association. It is the most internationally traded spirit, and the whiskey export brought in nearly $6 billion in revenues last year. However, a scientist has developed a revolutionary way of using all of this waste for something new.

However, the process of making whiskey can be extremely wasteful. According to a 2020 study, it’s estimated that 2.5 kilograms of solid by-product (draff), 8 liters of liquid (pot ale), and 10 liters of spent lees (water residue) are created during whiskey production. CNN Business reported that this means 684,000 metric tons of draff and over 2.3 billion liters of pot ale every year are wasted. Luckily, some can be used as animal feed or other products, but most goes to landfill or is dumped in rivers and oceans.

Martin Tangney, the founder of Celtic Renewables, has come up with a brilliant way of using all of this waste for something new. He uses a fermentation process to turn the by-products into biochemicals that can replace some gasoline and diesel in cars. They can also be used to make other oil-based products, or as an alternative to oil in plastics, cosmetics, pharmaceuticals, clothing, and electronics, Tangney told CNN Business.

Plant-based ethanols are nothing new. Scientists have tried corn-based ethanol, but studies found this was worse for the environment than gasoline. Tangney set out with a goal to create a cheap material to make biofuels that could be sustainable and easily accessible.

That’s when he created the first biofuel research center in the UK. At the University in Edinburgh, Scotland, Tangney explored several different materials before he finally found out about whiskey by-products. It was then he formed Celtic Renewables in 2011 to start working towards a sustainable future.

Celtic Renewables uses fermentation to break down the sugars in the whiskey draff and turn the pot ale into acids. Then, they are broken down even further into solvents like butanol and ethanol, which can be added to gasoline or diesel for vehicles.

Tangney isn’t planning on stopping just at whiskey by-products either. He says the fermentation process could be used for waste products from other sectors as well, including the dairy industry.

Although more research is needed to see if the whiskey by-products could make a sustainable and large impact on the environment, it’s a great place to start. Using by-products is a fantastic place to start, and as long as whiskey is being made, it’s something that will always be there.