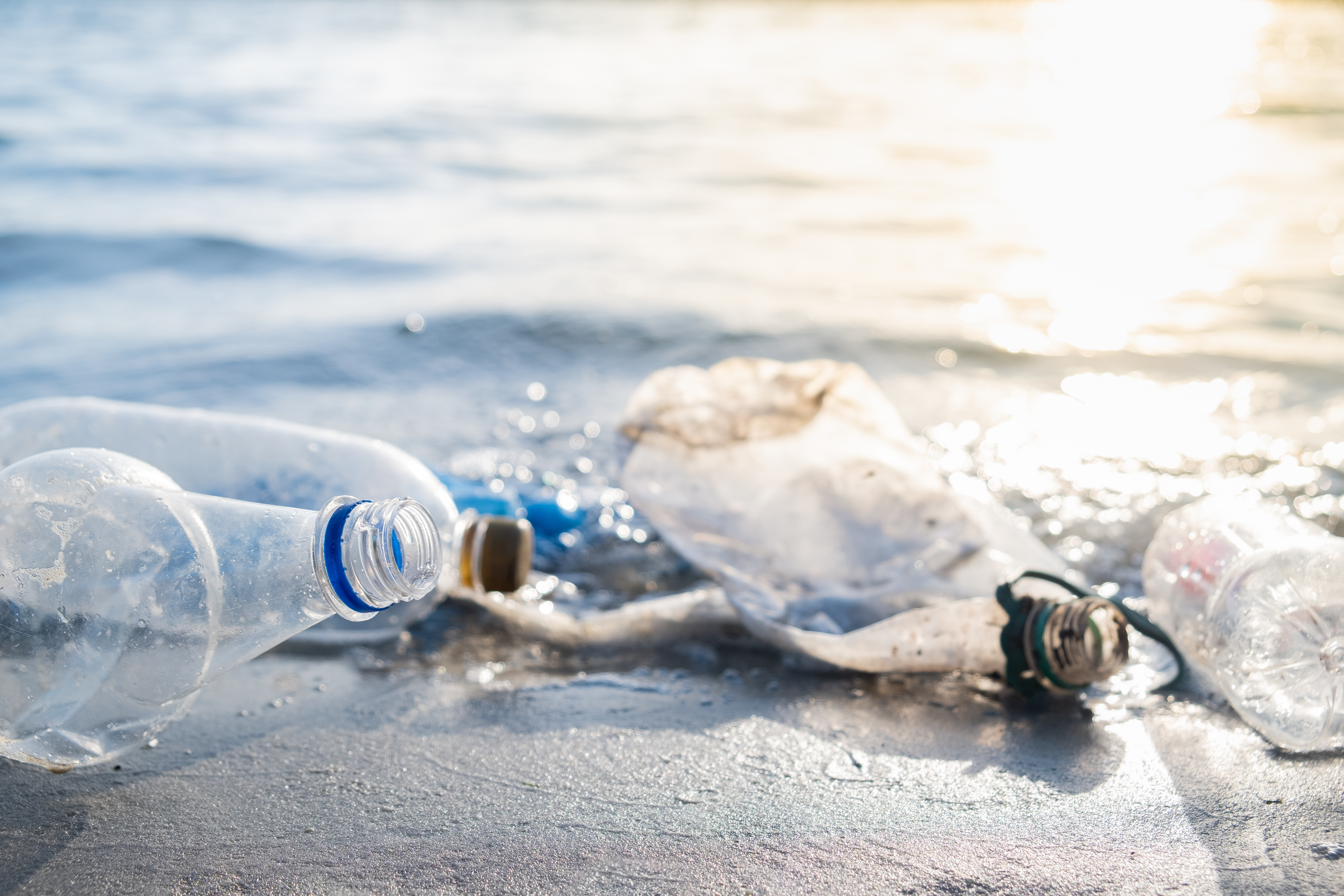 It is crucial that we change the amount of plastic used around the world. Plastic is polluting our oceans and killing marine life. We are not completely removed from the ocean. There are ecosystems in place in the ocean without which we cannot survive. Fortunately, changes are finally being made to tackle plastic pollution. Canada is banning single-use plastic, Panama banned plastic bags, and many states around the US, such as California and New York are also banning plastic bags.

San Francisco has decided to make a big difference in a place that people would expect it the least. Most travelers chug their water before reaching security because they know they’ll be forced to throw out their water bottles and then they buy a new bottle immediately after getting through security. However, that will no longer be the case at San Francisco Airport because they’ve banned plastic water bottles!

This ban is part of SFO’s Zero-Waste initiative. Although plastic water bottles will no longer be sold, there will be bottles made from aluminum, glass, and other materials that are reusable or compostable. Travelers are encouraged to carry a reusable water bottle that they can refill at stations after getting through security.