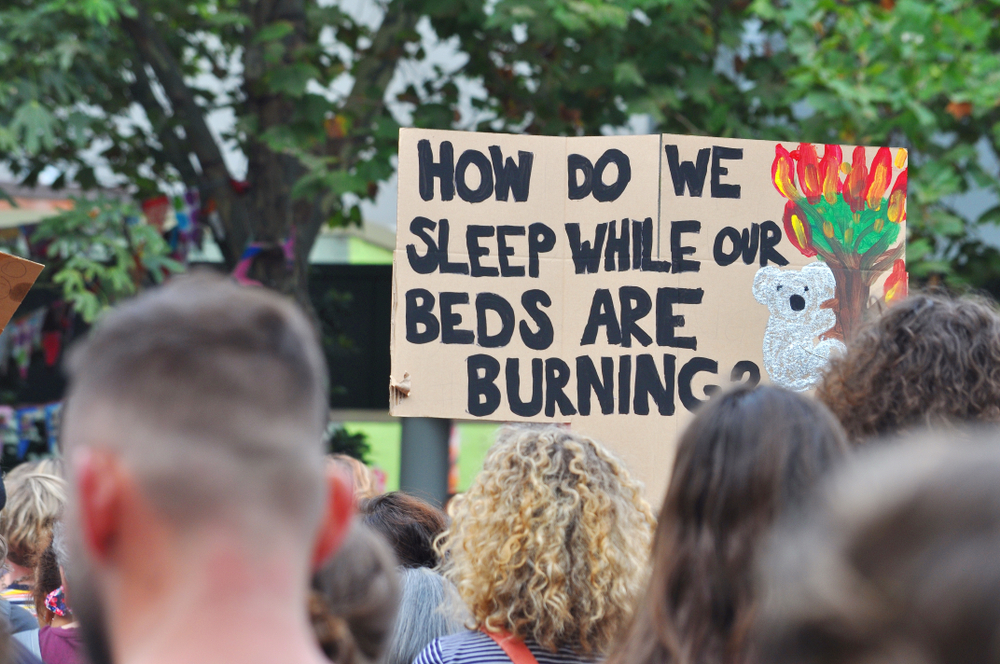 A spokesperson for James and his wife Kathryn told the Daily Beast, “Kathryn and James’ views on climate are well established and their frustration with some of the News Corp and Fox coverage of the topic is also well known. They are particularly disappointed with the ongoing denial among the news outlets in Australia given obvious evidence to the contrary.”

News Corp Australia, owned by News Corp, is a dominant media force in the region. The Murdoch family are native Australians. Australia has been experiencing the worst fires the country has seen in decades. Thousands of acres have burned and a billion animals are estimated to have been killed.

James Murdoch is the CEO of a private investment company he founded, but sits on the board of News Corporation. One News Corporation executive spoke to the Daily Beast and said, “The majority of people who work here agree with James. We are hoping this may be the tipping point.”

News Corp employees, including Chris Kenny, Andrew Bold and Laura Ingraham have all denied that climate change has played a role in the Australian fires. Scientific evidence has proven the opposite.

Read more coverage on the fires in Australia, including Kylie Jenner and other celebrities’ donations. Read more about the plight of koalas and other wildlife in the fires.