Robert Downey Jr. is Going Plant-Based for the Planet! 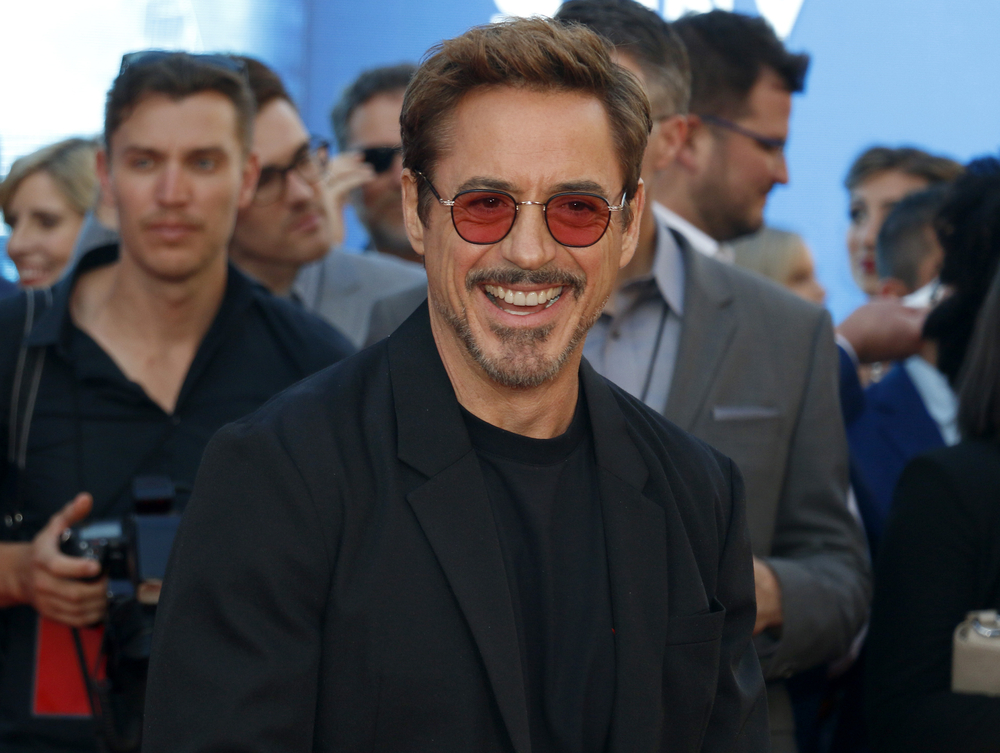 In great news for animals and the planet, Hollywood appears to be going plant-based! At this year’s Golden Globes, the menu was plant-based for environmental reasons. Animal rights and environmental activist, actor Joaquin Phoenix praised the decision and used his acceptance speech as an opportunity to remind everyone about the effects of animal agriculture on the planet. Following the success of the Golden Globes’ environmentally-friendly menu, Critics Choice and SAG Awards decided to do the same!

But these aren’t the only changes going on in Hollywood. Robert Downey Jr., beloved actor known for playing Iron Man, recently announced that he’d be launching a footprint coalition this April to clean up the world with Tech. This and his new movie role as the animal loving Dr. Dolittle make perfect sense for the actor to make the decision to become plant-based!

In an interview with Variety at the Dolittle premiere in Los Angeles, the actor, speaking about his wife Susan Downey’s brilliant work as producer of the movie said, “She is the greatest creative producer in the history of cinema. And I make faces for cash and chicken. Even though no, I’m off chicken now.” Then he clarified, “Not chicken anymore. I’m going plant-based! For cash and legumes.”

It’s amazing to see that the actor is putting his money where his mouth is and not just talking about carbon footprints and the desire to save the planet, but also taking action. When announcing his footprint coalition, Downey said, “Between robotics and nanotechnology, we could clean up the planet significantly, if not totally, in 10 years. I have this quiet sense of crisis. I’m a one-man carbon footprint nightmare colossus.” Going plant-based is one of the very best decisions we can make to combat climate change.

Reducing your meat intake is one important way to help the environment. Plant-based foods are also known to help with chronic inflammation, heart health, mental wellbeing, fitness goals, nutritional needs, allergies, gut health and more! Dairy consumption also has been linked many health problems, including acne, hormonal imbalance, cancer, prostate cancer and has many side effects. For those of you interested in eating more plant-based, we highly recommend downloading the Food Monster App — with over 15,000 delicious recipes it is the largest plant-based recipe resource to help reduce your environmental footprint, save animals and get healthy! And, while you are at it, we encourage you to also learn about the environmental and health benefits of a plant-based diet.