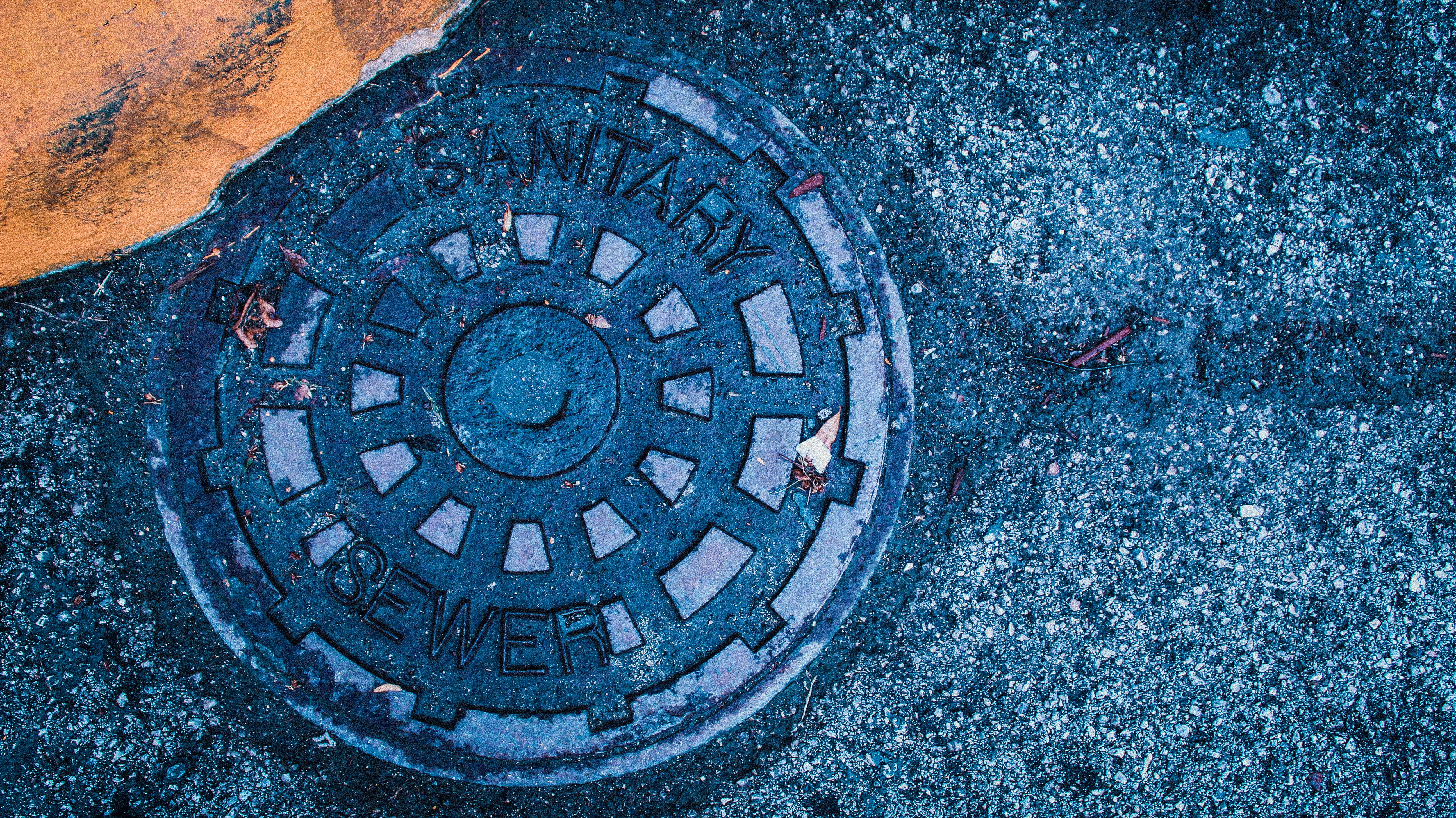 Climate change is coming for our septic systems. According to the IPCC climate report released in September, rising seas could cause a host of problems for Americans that rely on septic systems to remove their waste.

Septic systems depend on dirt around the system to filter bacteria. The septic tank breaks down waste using bacteria. And then waste gets moved through pipes and into soil. Climate change is affecting the dirt. Drought can also affect septic systems because they need water to operate. Without water, they won’t work.

The 1 in 5 American homes that use septic are concentrated in coastal areas. In other words, in areas vulnerable to rising seas and climate change. Half of the homes in New England rely on septic systems. Florida has 12% of all septic systems in the country. Miami city employees have already started planning and investigating their systems.

Doing research on Miami-Dade county septic systems made the need for action quite clear. A report from 2018 found that 64% of tanks could break within the next 25 years. Local septic workers are already noticing the rise in the water table from climate change. That rise is adjusting how effective current septic systems are.

Once the septic system is affected, the next concern is contamination. Once waste isn’t contained by the system, it leeches into waterways and soils.

To solve the septic problems, some cities are looking at the cost of replacing septic with sewer. But this expense is substantial. Experts recommend evaluating current septic systems to plan for climate change and to reform regulations for septic systems. This way they can be tracked and evaluated in advance of rising water. It’s also recommended to get your septic system checked against the geology of your area. Lots of water movement depends on the rocks and systems in place.

Read about how rising water is also affecting Vietnam!